Keppel Offshore & Marine Ltd (Keppel O&M) has achieved several industry ‘firsts’ with the successful completion of its maiden autonomous vessel project. Capable of autonomous vessel navigation as well as collision detection and avoidance (CDCA), the Maju 510 tug, owned and operated by Keppel Smit Towage, is the first vessel in the world to receive the Autonomous Notation from ABS classification society.

The tug is the first in South Asia that can be remotely operated by joystick control. It can be controlled from the shore command centre with a joystick even for complex maneuvers and was the first vessel in the world to receive the ABS Remote Control Navigation Notation in October 2021.

It is also the first vessel to receive the Smart (Autonomous) Notation under the Singapore Registry of Ships (SRS) by the Maritime and Port Authority of Singapore (MPA). This certifies the tug’s ability to perform autonomous and remote control navigation in a controlled environment with seafarers on board. 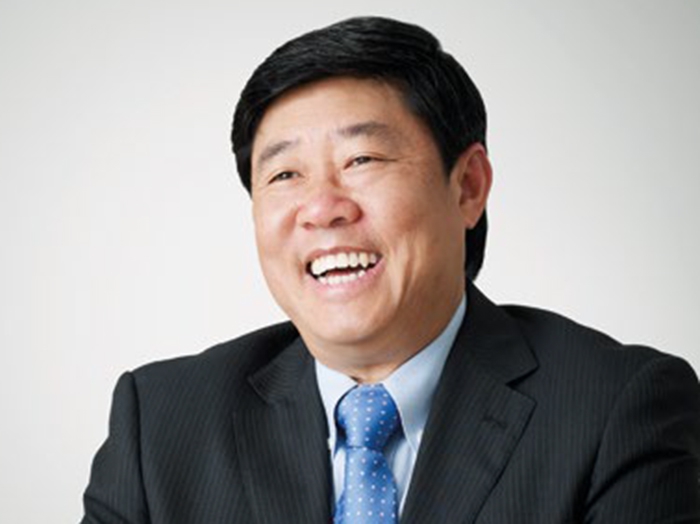 Mr Chris Ong, CEO of Keppel O&M, said, “Autonomous vessels and technologies have immense potential to transform the nature of maritime operations. We are pleased to be setting new records and industry standards at global scale with the completion of Keppel O&M’s first autonomous tug.

“With in-depth engineering expertise and extensive retrofitting experience, Keppel O&M is able to customise autonomous solutions for a range of vessels. This includes digitalising onboard systems and processes, modifying the vessel, as well as integrating best-in-class technologies and enhanced systems connectivity. We look forward to deepening our collaboration with MPA and industry partners to raise the bar for maritime operations.”

Ms Quah Ley Hoon, Chief Executive of MPA, said, “Singapore’s regulatory sandbox for Maritime Autonomous Surface Ships (MASS) allows industry players, like Keppel Offshore & Marine, to develop and demonstrate smart navigation capabilities in our port waters. We are pleased that under the SRS, the tugboat ‘Maju 510’ has received the first Smart (Autonomous) D2B notation. We will continue to collaborate with our industry partners to advance the deployment of autonomous vessels in the Port of Singapore.”

Mr. Romi Kaushal, Managing Director of Keppel Smit Towage, said, “Autonomous and remote operations enhance the efficiency and safety of tug operations by adding value with additional traffic and situational operational information. This allows the tug captain and crew to focus on the more crucial tasks of safe tugging operations. We look forward to working with MPA and Keppel O&M to test and deploy more of the tug’s autonomous capabilities.”

As the systems integrator for the autonomous solutions, Keppel O&M, through its technology arm, Keppel Marine and Deepwater Technology (KMDTech), set up the shore command centre and upgraded the 65-ton bollard pull Maju 510 by retrofitting advanced systems to generate digital situational awareness and high accuracy positioning and manoeuvring.

The Maju 510 was outfitted by Keppel O&M with state-of-the-art systems and technologies, such as ABB Ability™ Marine Pilot Vision and Marine Pilot Control, which use artificial intelligence to automate navigational observations, and fusion of data from different sources, risk assessment, decision making, and vessel control. The tug was also outfitted with various technologies that KMDTech developed in partnership with MPA and the Technology Centre for Offshore and Marine, Singapore (TCOMS), such as a Digital Twin which simulates vessel behavior in multiple scenarios.