A Joint Venture of Korea Electric Power Corporation (KEPCO), Electricité de France (EDF), and Kyushu Electric Power Japan has awarded an HVDC cable installation and convertors package for the ADNOC-TAQA Lightning Project to a consortium composed of Jan De Nul Group and Samsung C&T, according to the company’s release. 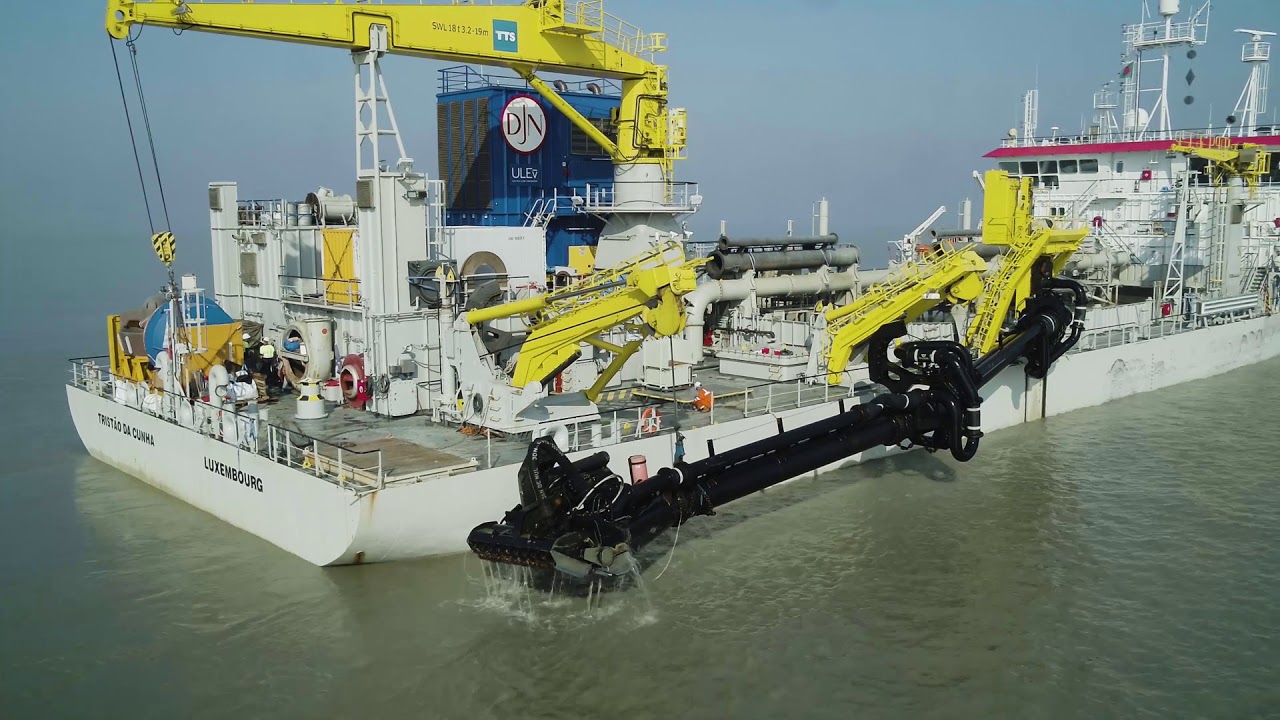 Jan De Nul will be in charge of the design, installation, burial, and protection of two cable clusters of almost 1,000 km in total, connecting the islands Al Ghallan and Das in the Arabian Gulf to the onshore converter stations at Al Mirfa and Shuweihat in Abu Dhabi (UAE).

The package awarded to Jan De Nul and Samsung is currently the first-of-its-kind HVDC submarine cable project in the Middle East and MENA region. The consortium’s contract value is 3 billion USD of which is 725 million USD for Jan De Nul’s scope.

Jan De Nul has a proven track record of installing subsea cables in Belgium, the Netherlands, Germany, the UK, Greece, Taiwan, the USA, Mexico, and others.

With this strategic project, ADNOC and TAQA plan to significantly decarbonize ADNOC’s offshore production operations. Both parties have joined forces to support the United Arab Emirates in their net-zero targets.

The Lightning Project will replace the existing offshore turbine generators with cleaner and more sustainable onshore power sources from Abu Dhabi, such as solar panels and local nuclear power. This will reduce the carbon footprint of ADNOC’s offshore facilities by more than 30 percent.