The International Transport Workers’ Federation (ITF) is warning that Patrick Terminals’ bid terminates its long-standing workplace agreement with the Maritime Union of Australia (MUA) will be devastating for workers and disruptive for Australia’s supply chains.

Canceling the collective agreement would push 1,000 dockworkers in Brisbane, Sydney, Melbourne, and Fremantle onto minimum legally allowable terms for pay and conditions – cutting their wages by 50 percent.

But the move would also result in major disruption to Patrick Terminals’ operations at a time of immense supply chain pressure, potentially disrupting the delivery of essential goods to Australian households and businesses, said ITF General Secretary Stephen Cotton.

“It is staggering that during an international supply chain crisis where shelves have been stripped bare in supermarkets across Australia, Patrick Terminals is threatening to deepen the crisis by tearing up their industrial agreement with workers who have toiled 24/7 throughout this pandemic to keep their ports moving,” said Cotton. 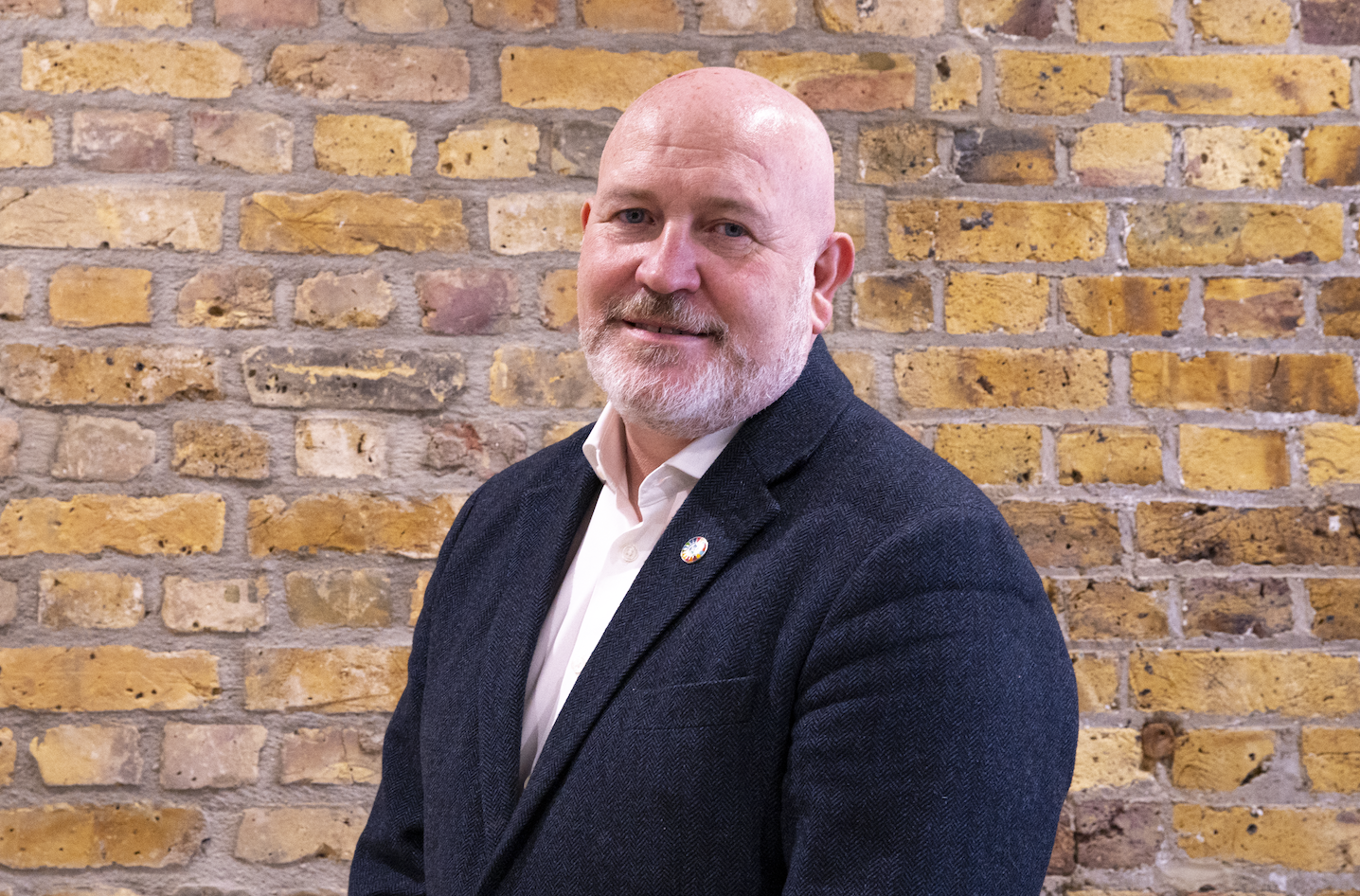 “We call on the company to recognize the sacrifices of their workforce, stop seeking to cut their wages in half, and stop trying to strip their protections. Now is the time for leadership and commitment to work together to fix our crippled supply chains. Australian wharfies have done their bit, now Patrick’s must return to the negotiating table and resolve this dispute in the interests of all Australians,” said Cotton. 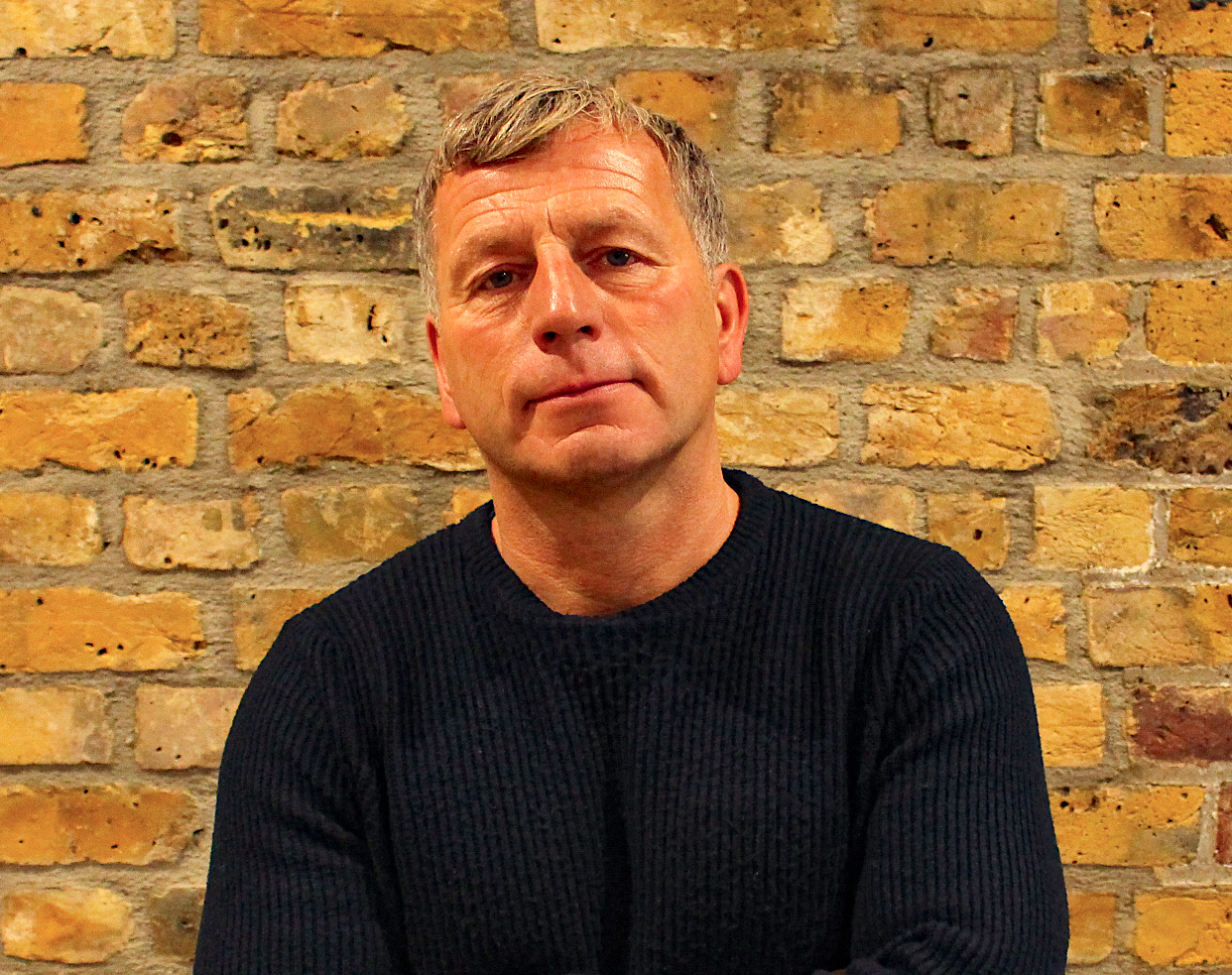 ITF Dockers’ Section Coordinator Enrico Tortolano said the approach by Patrick was in stark contrast to terminal operators globally: “Most global terminal operators are working closely with their unionized workforces to find solutions to the current supply chain crisis. Most operators recognize the hard work and sacrifices made by their workforces during the pandemic and are offering pay rises, not cuts.”

“Moreover, the Australian Government and Prime Minister Morrison should be very concerned that Patricks is threatening the productivity of its country’s ports. The Morrison Government, as well as Australian businesses and consumers who rely on these ports, must condemn Patricks’ blatant profiteering and unnecessary attack on these key workers,” said Tortolano.