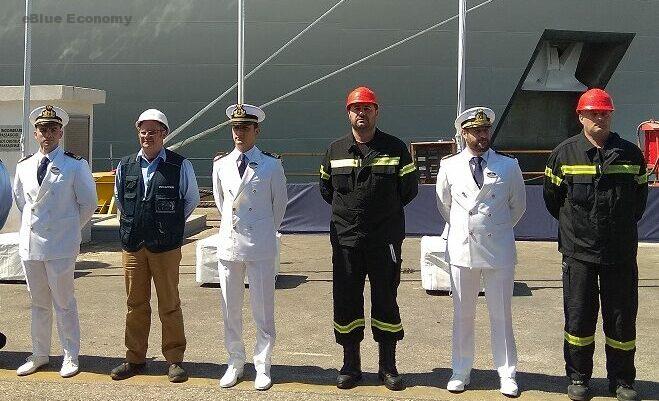 eBlue_economy_Lack of seafarers in Italy

Issue : Shortage of seafarers in Italy

The theme, which has already emerged in our newspaper in recent weeks, returned yesterday to peep out in the words of Mario Mattioli during a Fit Cisl conference: “We are terrified by the issue of lack of staff. In a while, we will have the ferries stopped because there is a lack of staff.

One of the reasons is in a provision that we strongly opposed not by chance, namely the so-called Cociancich law. But there is also a responsibility for the citizenship income “. 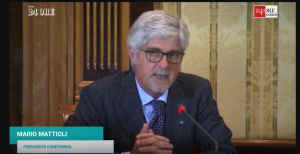 The current director of Assiterminal acknowledges that the impact on ferries is even stronger, “because, with the return to full speed of cruises, a lot of staff who had worked on ro-pax in the last two years have moved to that sector, where wages are higher.

Having stated this, the problem is structural, if we look for example at Torre del Greco, where in 2018 there were 100 thousand freshmen, and today, instead, many young people try the public competition or are satisfied with the citizenship income, which on initial qualifications, discounts a delta of 400 euros “.

That the problem is therefore of the consistency of certain salaries, especially for the low strength? “I don’t think so, also because with the flat-rate overtime even the lowest salaries, especially during the season, reach 1,200-1,300 euros. I believe there are several factors that contribute to the explanation.

First of all, the theme is generalized. Even in a population like that of the Philippines, heavily engaged in work on board, there are shortages of personnel, perhaps a sign that there is a theme of an overabundance of tonnage ”. 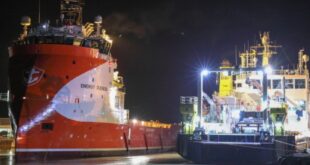