A new agreement between the International Port Community Systems Association (IPCSA) and the Bureau International des Containers (BIC) will help to deliver much-needed clarity in the supply chain, assisting users in identifying the container facility where their cargo is currently located.

IPCSA has announced that it will incorporate the BIC Facility Codes API into the Network of Trusted Networks (NoTN) which has been developed by IPCSA and its members to provide predictability, visibility, and certainty within the supply chain.

“Our agreement with the Bureau International des Containers will see IPCSA members using the BIC’s API to obtain both BIC Facility Codes and SMDG terminal codes as standard in messaging through the NoTN,” said IPCSA secretary general Richard Morton. “This will eliminate the confusion that has happened in the past due to there being many different codes for the same location. Now PCS users will be able to find exactly which facility a given container is in, which facilities it has passed through, and where it is going, with no ambiguity or uncertainty.” 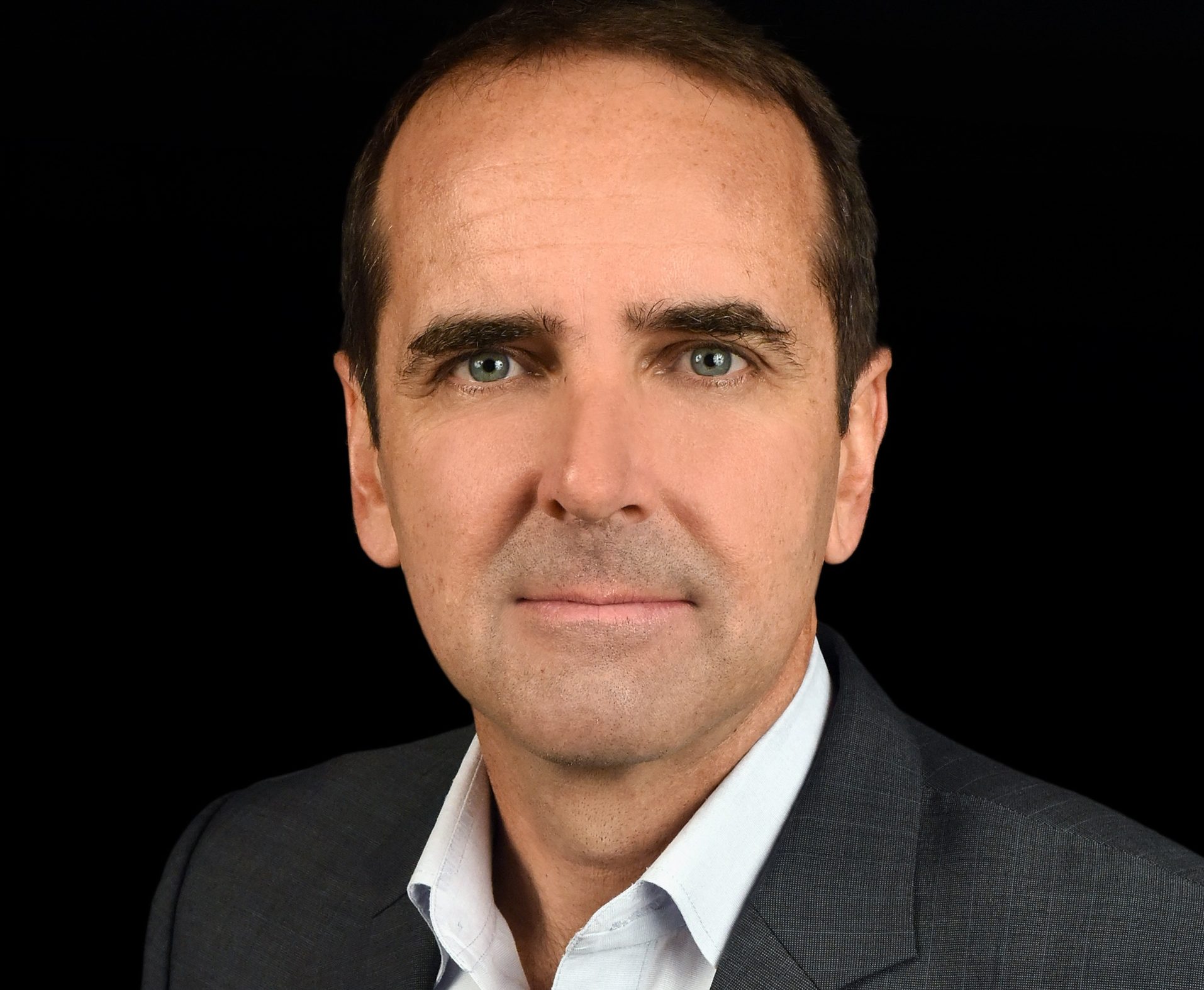 “The use of non-standard codes has been a longstanding issue in the industry, with many shipping lines, container lessors, terminals and others having adopted their own ‘in-house’ versions over decades, said Douglas Owen of BIC. “This lack of standardization stood as an impediment to the digitalization aims of our industry.”

BIC has undertaken a major harmonization exercise in standardizing the codes used to identify facilities such as depots, container yards, M&R vendors, and other supply chain facilities.

This process harmonized and enhanced the data from some 40,000+ facilities and provided around 17,000 unique facilities, as well as providing the latitude and longitude for those facilities, each now being identified by a unique nine-character code.

This identifier is used in electronic messages such as gate events, interchanges, repair status, and most recently, container tracking messages.

“The entire industry benefits when supply chain participants adopt standards. With the help of our partners, BIC conducted a major review to make an available a set of standard codes that allow all parties to communicate with one another more efficiently standard

codes that allow all parties to communicate with one another more efficiently,” Douglas Owen explained. “We are seeing a lot of momentum with the carriers and other parties adopting the harmonized codes; IPSCA’s adoption in the NoTN can only help accelerate this momentum and will, of course, provide better visibility to IPCSA members”.

BIC worked closely with DCSA and its members, the Intermodal Association of North America (IANA), container lessors, and software providers to ensure smooth transition and adoption of the harmonized facility code list.  Thanks to an agreement with SMDG, the BIC-hosted API includes both BIC Facility Code and SMDG terminal codes.

Richard Morton added: “The NoTN was developed in response to the requirement of consumers and logistics companies for end-to-end information on their shipments. It is a secure port-to-port and cross-border data exchange solution accessed via the trusted, neutral platforms of Port Community Systems.

“Using the BIC’s API within the NoTN enables Port Community Systems to keep up to date with all the new, harmonized location codes. IPCSA strongly supports the global standardization of location codes and our agreement with BIC provides simplified access for our members.”

IPCSA is an international association of Sea and Air Port Community System operators, sea and air port authorities, and Single Window operators that is recognized across the globe for providing advice and guidance on the electronic exchange of information across borders and throughout the whole supply chain.

The association has members from across the globe who handle the exchange of information for Business to Business, Government Business, and Government to Government processes and facilitate the smooth cross-border movement of goods.  This equates to the electronic exchange of information relating to more than 500 million TEU movements and 10 billion tonnes of cargo for air, sea, and land transport – estimated to be in excess of 50 billion million exchanges every year.

IPCSA focuses on supporting and facilitating systems and innovations for Port Community System members and users and promoting the use of international data standards in the sea and air ports, at border crossings, and via Single Window systems around the world. IPCSA is a recognised NGO with consultative status at UNECOSOC and IMO.

The PROTECT Group develops and supports the electronic reporting required by authorities for vessels entering or leaving a port or port area.  It maintains and develops EDI through the PROTECT Guide.  PROTECT is now fully integrated into IPCSA