Sri Lanka Port Authority (SLPA) sources have indicated that authorities have conceptualized the operations of the ECT by handing over management of the terminal to the Indian government-preferred Adani Group which will have a 49 per cent stake along with its local partner – John Keells Holdings. SLPA will hold 51 per cent of the stake.

Adani Group is also building a port in Vizhingham to act in competition to the Colombo Port at the time they commenced work. 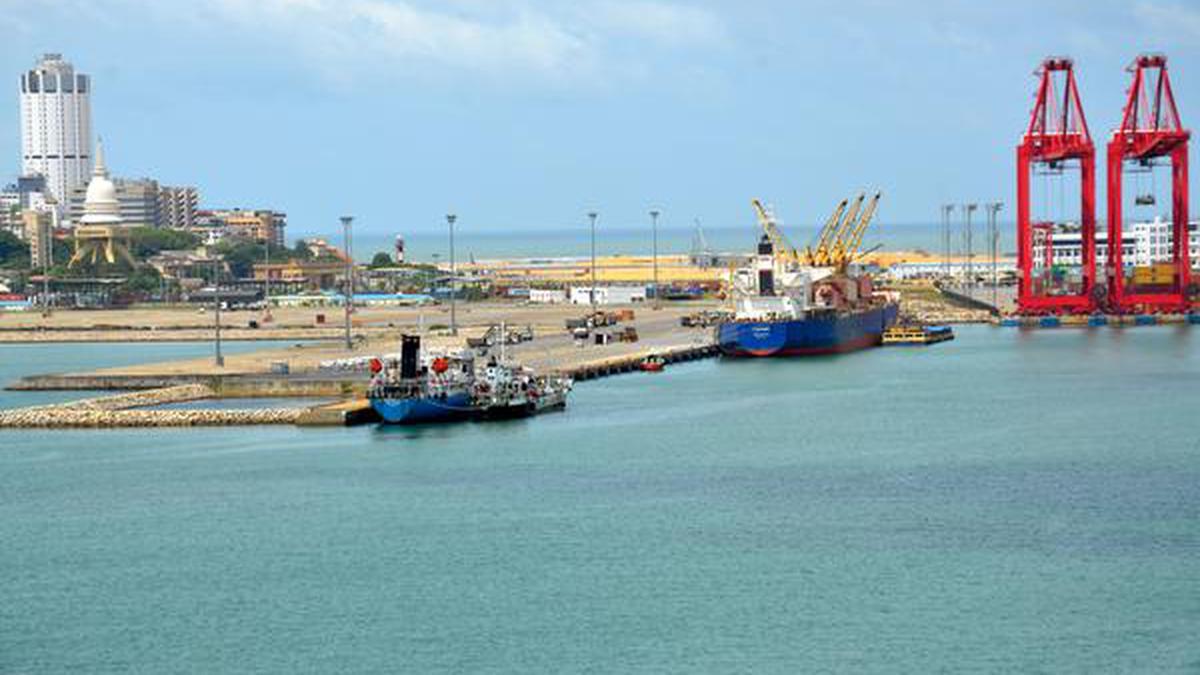 Moreover, this situation is unlikely to give any competitive advantage over the Chinese-run Colombo International Container Terminal (CICT) at the Colombo Port.

Though the ECT has the same deep draft of 18 metres, it is unlikely to be able to handle these type of vessels since the cranes that were fitted are shorter in length as they were brought down to be commissioned for the Jaya Container Terminal (JCT).

In this respect, sources indicated that operationalizing ECT phase I would not give any competitive advantage over CICT.

This terminal would therefore see a gradual demise of the JCT since the operations of the ECT would be able to handle only moderate vessels of a capacity that its cranes can handle similar to the ship MSC Emma that unceremoniously commenced operations at the terminal on Tuesday.

A Cabinet decision taken on Monday had been sent down to the SLPA to commence operations at the ECT immediately and in this respect the vessel that had already been in the harbour had been brought into the terminal sans pomp and ceremony on Tuesday morning, SLPA Chairman Gen. Daya Ratnayaka told the Business Times on Wednesday.

He noted “We were so lucky” to have a vessel to bring in to commence operations adding that it is a huge relief in getting things started.

The Colombo Port has been getting congested lately and operationalizing the terminal will be advantageous, port sources said.

BBC is asking : Why the cruise industry is still navigating choppy waters

BBC is asking : Why the cruise industry is still navigating choppy waters

Ports : The Port of Montreal sets course for innovative…