Share
Facebook Twitter LinkedIn WhatsApp Telegram Viber
LPG tanker FORTE DE SAO MARCOS, docked at Porto de Aratu, Bahia State, Brazil, suffered an explosion in one of the cargo tanks at around noon LT Sep 9. The explosion was followed by a lot of white smoke billowing from the ship’s cargo area. Understood there was no fire, no injures reported so far, the extent of damages unknown.

The naval Inspection team said there was only one explosion that occurred during the tank’s degassing procedures, and there is no risk of new explosions.
UPDATE: There was fire after the explosion, quickly extinguished by the crew. 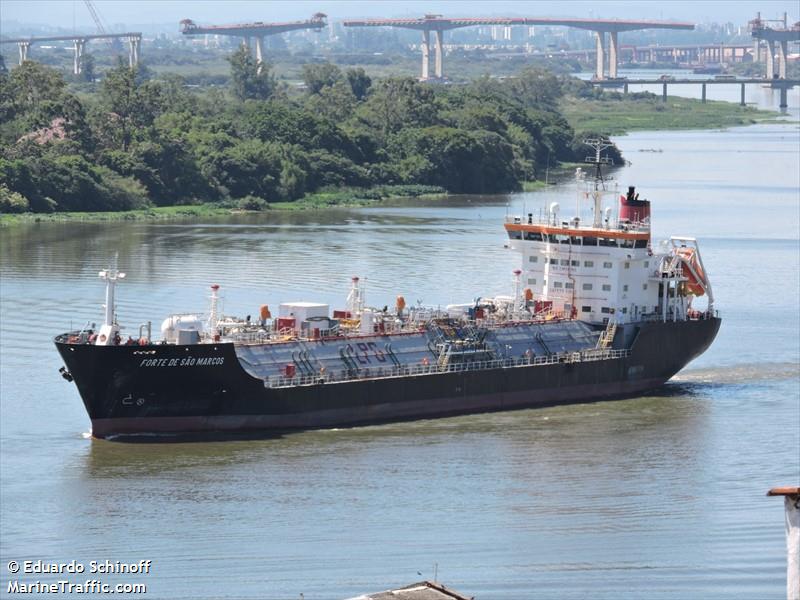 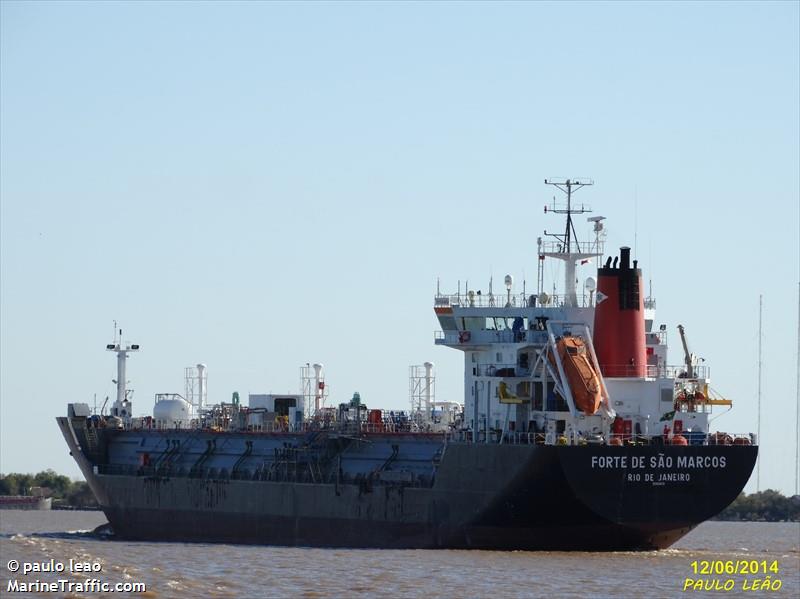 The wind in this area at that time blows from the North direction at force 0 Beaufort.
The vessel was at port ARATU, BR after a voyage of 8 days, 11 hours originating from port SUAPE, BR
FORTE DE SAO MARCOS (IMO: 9268679) is an LPG Tanker that was built in 2003 (18 years ago) and is sailing under the flag of Brazil. 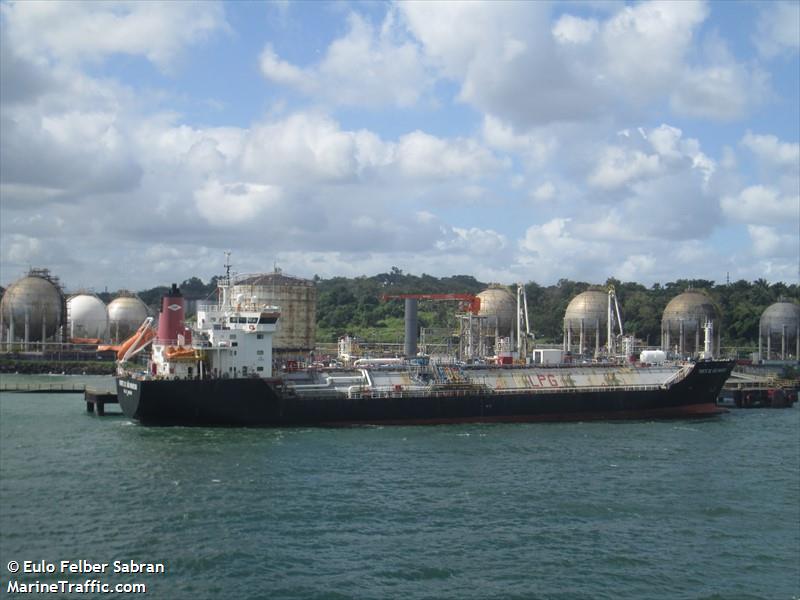 Its carrying capacity is 7204 cubic meters of Liquid Gas and her current draught is reported to be 6 meters. Her length overall (LOA) is 123.98 meters and her width is 17.6 meters.

Cruising : MS Artania symbol for the future of cruises…