Permanent monitoring with customers and the competent authorities

Port of Antwerp expresses its support and empathy for all the human suffering caused by the conflict in Ukraine. As a world port, the port of Antwerp is regularly confronted with the consequences of geopolitical movements. This conflict has led to a number of European sanctions against Russia. In order to monitor the impact of the crisis in the port as well as beyond, Port of Antwerp remains in close contact with customers and the competent authorities
. 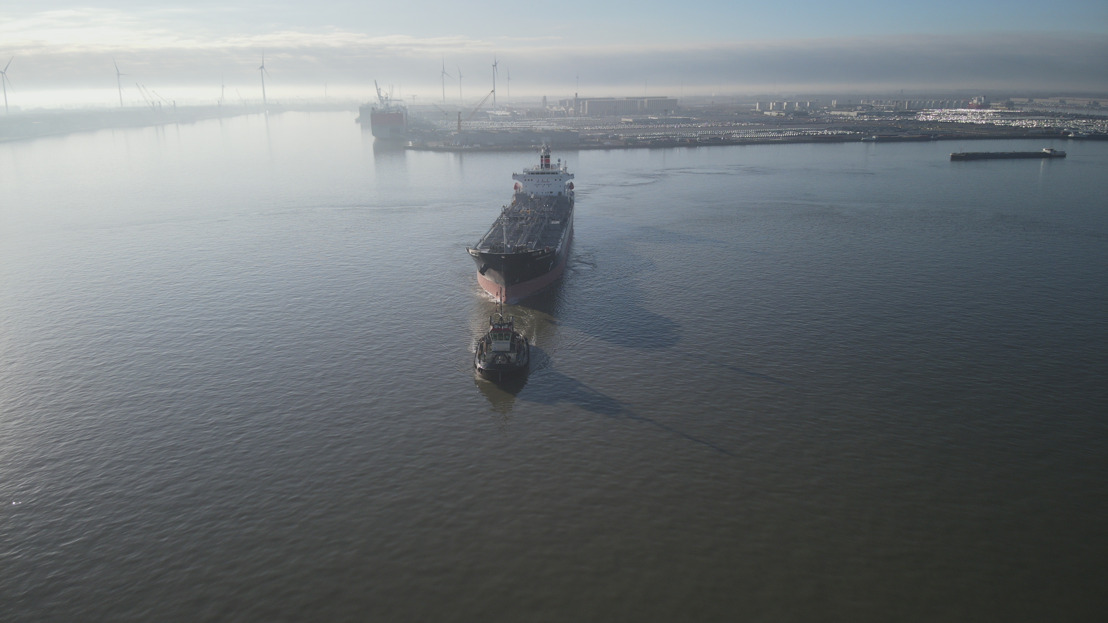 There is constant monitoring of the situation by Port of Antwerp, which is in close contact with customers and other stakeholders in the port community. By doing so, it emphasizes the excellent cooperation between the competent authorities, customs, and the various terminals involved.

The Antwerp Port Authority does not have the authority to pursue an independent policy in response to the conflict. For instance, the Port Authority cannot impose restrictions upon companies or ships. The Port Authority implements the policies of the Belgian and the European authorities.

As such, the export of a large number of goods including those which can be used for both civilian and military purposes (“dual-use”) is prohibited. Containerized cargo bound for Russia is subject to additional scrutiny by customs. More information can be found here (in Dutch). Furthermore, there is no ban on Russian-flagged or Russian-owned ships for the time being. 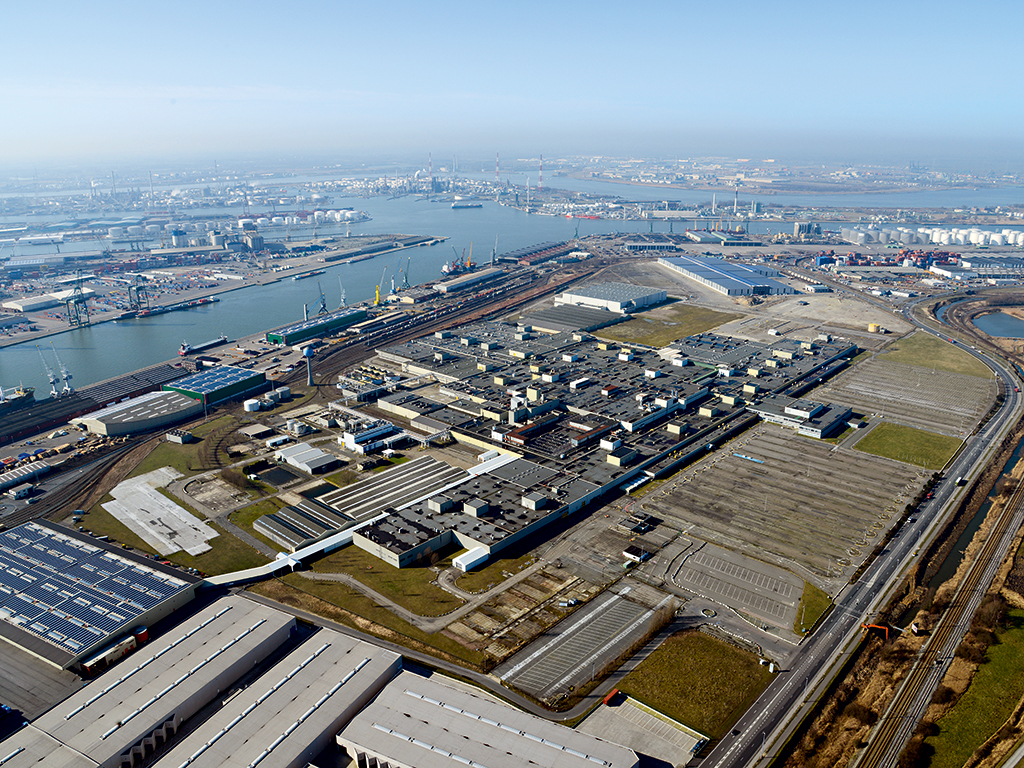 Our port has no major maritime goods flows with Ukraine. Russia, on the other hand, was the fifth most important trade partner in 2021 with a throughput of 11.6 m tons (3.16 m tons of outbound and 8.5 m tons of inbound). This involved the following categories: 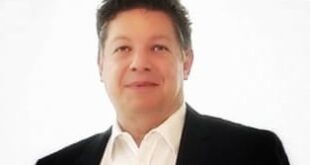