IMO has been continuing its work to help make oil spill response, liability and compensation a priority on the national and regional agenda in the Pacific Islands region. Phase two of a virtual workshop on the ratification and effective implementation of conventions relating to oil pollution preparedness, response and co-operation (OPRC) and the liability and compensation regime in the Pacific Island Region is underway over four days (15, 16, 22, 25 February 2022) this month.

Both workshops recognize that the region’s progress is inextricably linked to the seas of the Pacific, thereby making marine environment protection a priority on the national agendas of every State. 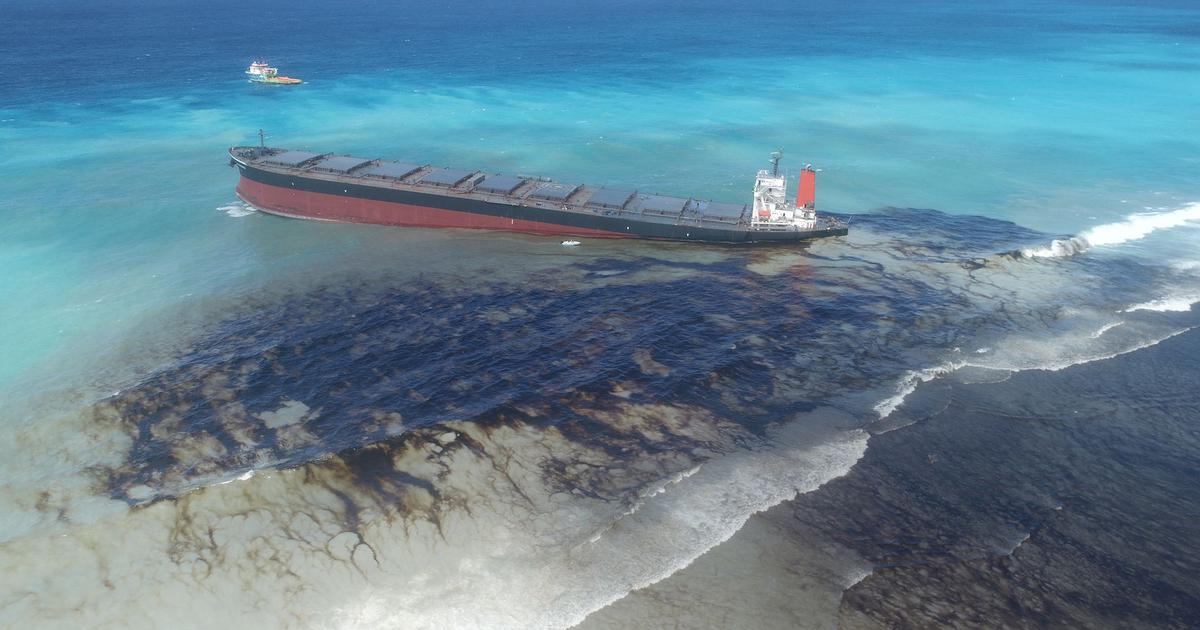 While phase one focused on contingency planning for oil spill response, phase two of the workshop programme is focusing on IMO conventions* dealing with liability and compensation for pollution damage, which is designed to ensure the basis for determining liability and the level of compensation for any damage, including pollution damage, from an incident involving a ship. Ratifying these conventions benefits State Parties but also carries State obligations, in particular, to support effective and uniform implementation of the liability and compensation regime. Fulfilling such obligations can be challenging for State Parties that lack certain human resources and technological and scientific know-how, as is the case in the Pacific Island region. 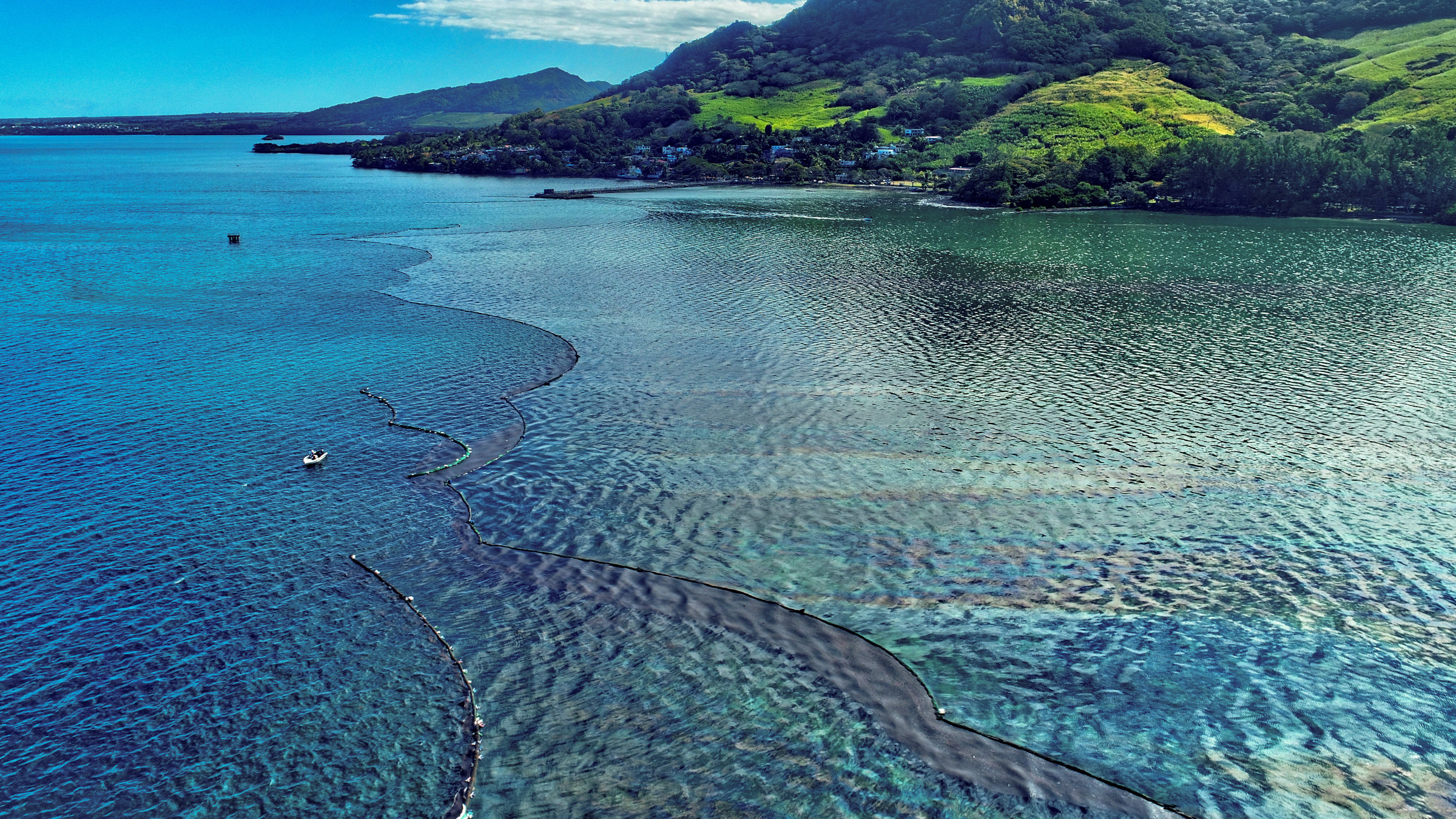 Central to ratification and implementation of IMO conventions dealing with the marine environment is the inclusion of the three regulatory pillars of prevention, response, and liability and compensation. The logical next steps after ratification involve drawing up the roadmap to implementation, including, for example: policy and legislation, awareness programmes, inter-agency cooperation, regional arrangements, capacity building etc. in the form of Country Action Plans and Regional Action Plans.

It is of note that some of these participants included the policy makers and legislative advisors and drafters responsible for the legal and legislative implementation of the IMO instruments into their domestic legislation.

This event is jointly organized by the International Maritime Organization (IMO), the Secretariat of the Pacific Regional Environment Programme (SPREP), and the Pacific Community (SPC), under IMO’s Integrated Technical Cooperation Programme (ITCP).

Ship ZERO ‘Charging to True Zero°’ workshop at COP26 has been nominated for the 2022 Green4Sea Clean Shipping Award.