International Maritime Organization (IMO) Secretary-General Kitack Lim has urged further financial support for an UN-coordinated operational plan to address the threat of a major oil spill from the FSO Safer, moored off Yemen, after a pledging event in The Hague saw donors pledging US$33 million in new funding.

“In the face of an impending environmental disaster, we must do all we can to prevent it. We must act now,” Mr. Lim said. “The time is now. The risks are high. We must act to avert disaster.”

IMO has been supporting contingency planning efforts in the region to prepare for a possible spill from FSO SAFER and to limit the impacts should one occur. An oil spill from FSO Safer would be a humanitarian and environmental disaster, with huge economic impacts on the shipping and maritime industry throughout the region.

The plan to mitigate the risk by transferring the oil to a safe temporary vessel needs financial resources, Mr. Lim said.

There is now $40 million available for the operation, which includes previously committed funds. The decaying floating storage and the offloading unit are moored off the coast of Yemen and hold around a million barrels of oil. It could break apart or explode at any time. 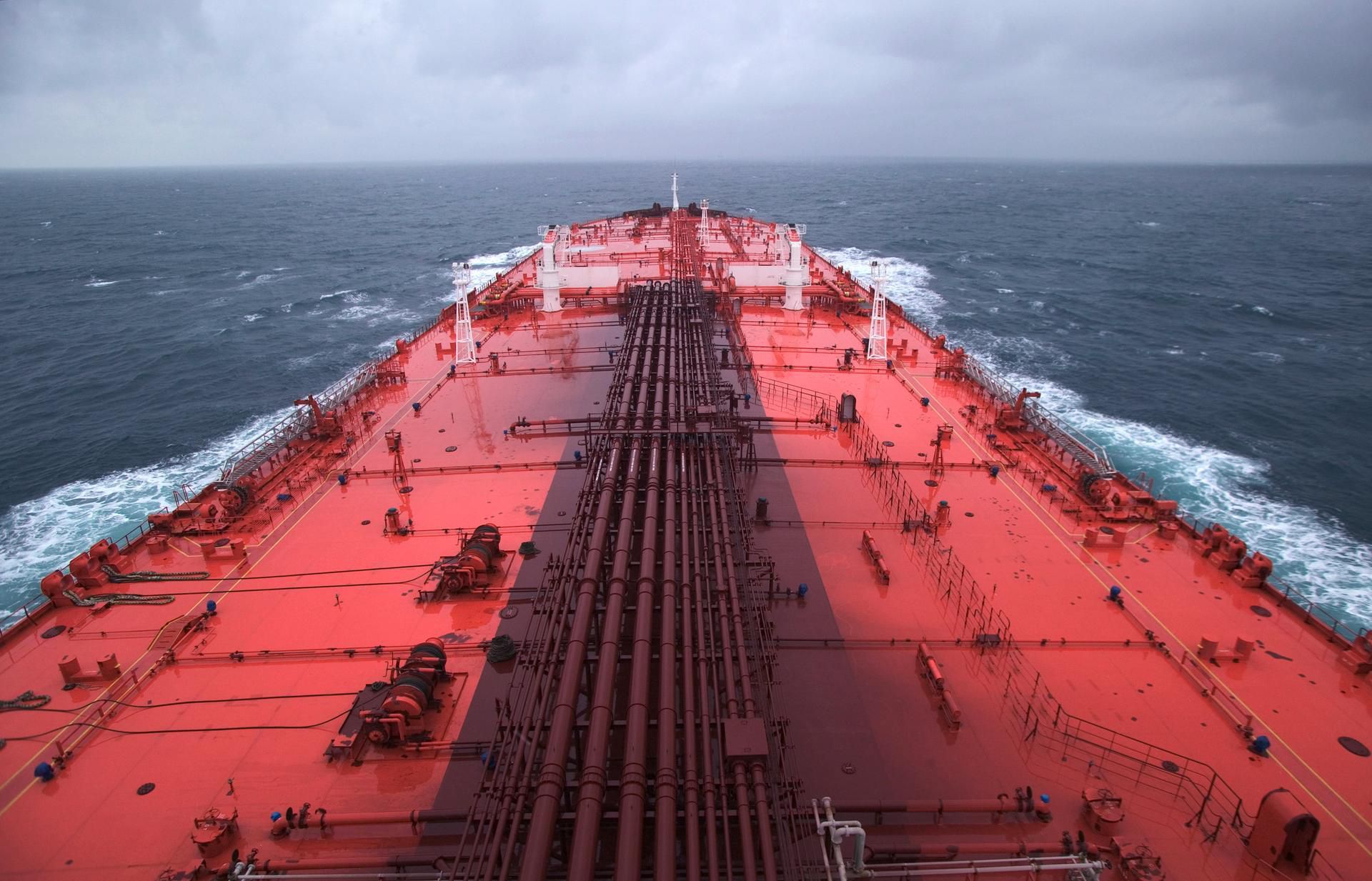 The pledging event, hosted by the Government of the Netherlands and the United Nations, marked the start of the effort to raise the US$144 million that the full plan requires, including US$80 million for the emergency operation to transfer the oil to a safe temporary vessel. Also critical to the plan’s success is the installation of a long-term replacement capacity.