Studies show that biofouling on ships is responsible for between 55.5% and 69.2% of the established coastal and estuarine invasive species globally.

Biofouling is the accumulation of aquatic organisms on wetted or immersed surfaces such as ships and other offshore structures.

The TEST (Transfer of Environmentally Sound Technologies) Biofouling Project will run for four years (2022-2025), following an agreement signed (on 8 December) by International Maritime Organization (IMO) Secretary-General Kitack Lim and the Norwegian Agency for Development Cooperation (Norad). Norad funding amounts to around US$4 million.

The TEST Biofouling Project will focus on demonstrating technical solutions in the GloFouling partner countries*. TEST Biofouling will feature some of the latest advances in technological solutions for managing biofouling, such as remotely operated vehicles for in-water cleaning and underwater cameras for monitoring anti-fouling coating status. Additionally, the project will provide capacity-building courses in developing countries. 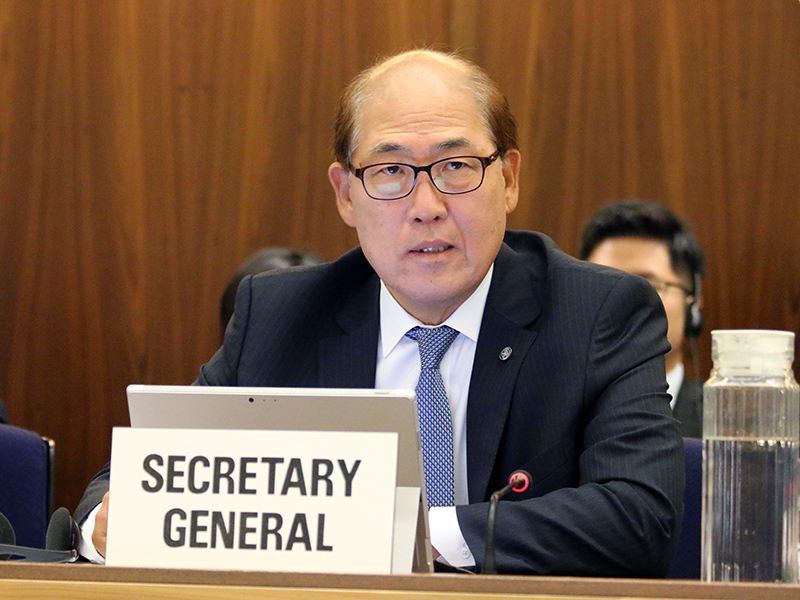 IMO Secretary-General Lim said: “I am pleased to sign this agreement with Norad for the TEST Biofouling Project. We need to showcase solutions to today’s challenges, including preserving the oceans’ biodiversity and tackling climate change. In 2022, IMO’s World Maritime Theme will be ‘New technologies for greener shipping’, so it is particularly pertinent to launch a project which is going to focus on demonstrating just what can be done. This project will work with developing countries, ensuring that they can lead in demonstrating solutions.”

IMO has been a global leader in addressing Biofouling, through the Guidelines for the control and management of ships’ Biofouling to minimize the transfer of invasive aquatic species (Biofouling Guidelines) (resolution MEPC.207(62)), which are intended to provide a globally consistent approach to the management of Biofouling. 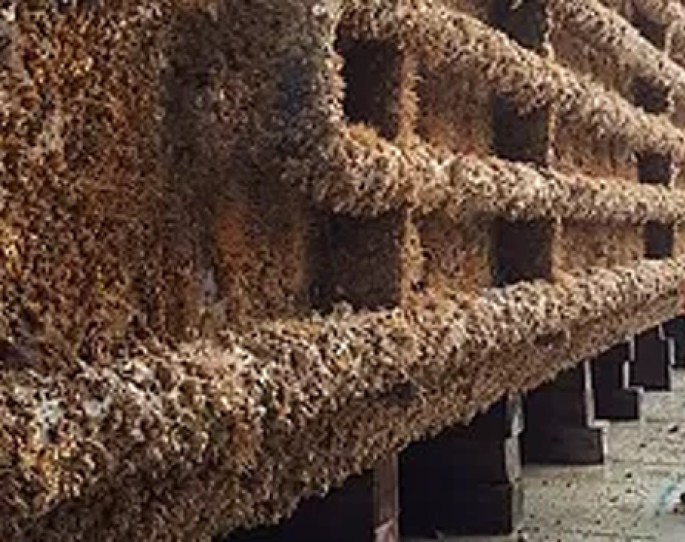 Biofouling is a major vector for the introduction of alien species – Invasive Aquatic Species (IAS) – that may severely impact marine biodiversity.

Studies show that biofouling on ships is responsible for between 55.5% and 69.2% of the established coastal and estuarine invasive species globally. IAS can dominate benthic habitats, prey on, compete with and disturb native communities, and displace local species. IAS have caused significant harm to the marine and coastal environment and are considered one of the leading causes of marine biodiversity loss. Once established in a marine environment, IAS are very difficult and often impossible or prohibitively expensive to eradicate, hence prevention of introductions through good ships’ biofouling management is key.

The preliminary results of a recent study on the Impact of Ships’ Biofouling on Greenhouse Gas Emissions show that a layer of slime as thin as 0.5 mm covering up to 50% of a hull surface can trigger an increase of GHG emissions in the range of 20 to 25%, depending on ship characteristics, speed, and other prevailing conditions. The study was carried out by the Global Industry Alliance (GIA) for Marine Biosafety, which operates under the framework of the GEF-UNDP-IMO GloFouling Partnerships project.

The TEST Biofouling Project is the latest to be signed in a rapidly expanding portfolio of global projects under IMO’s Department of Partnerships and Projects and demonstrates IMO’s increasing efforts to promote inclusive innovation, technology demonstration, and diffusion to support the implementation of IMO instruments.

IMO : Onboard training for cadets from Asia and Pacific countries