Anacin Kum, CEO of Hutchison Ports Sohar, expressed his joy over the arrival of this magnificent vessel and said that at the time when the world was facing a crisis due to covid-19, a call of 17000 TEU container vessel was a milestone for them. Mr. Kum added that they stand by their commitment to creating a sustainable future. For the same, they are expanding their facilities to handle the largest container vessels afloat. 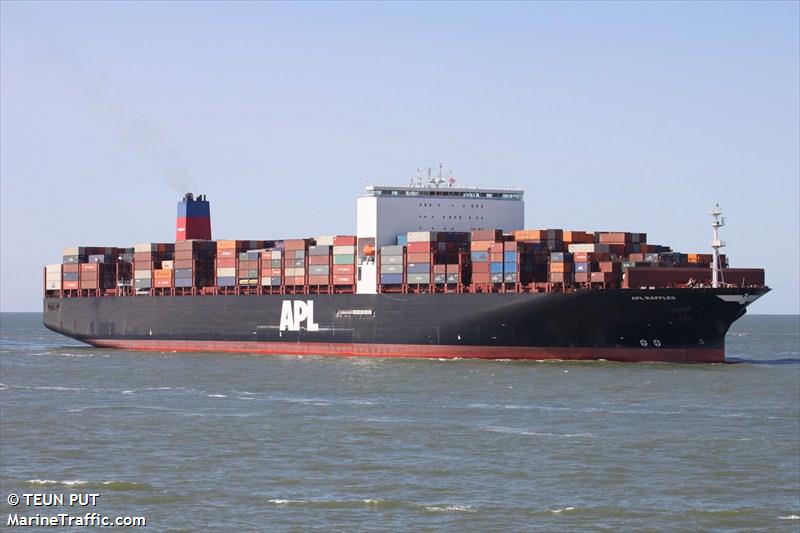 The year 2021 was the year of growth for the terminal as it recorded an increase of 200% in domestic movements compared to 2020, even though the export volume reported a growth of only 9% for the same period. The terminal has added two new direct services: Milaha’s NDX that connects Sohar to India and Aladin Express’ new service connecting Sohar to the Far East and India. 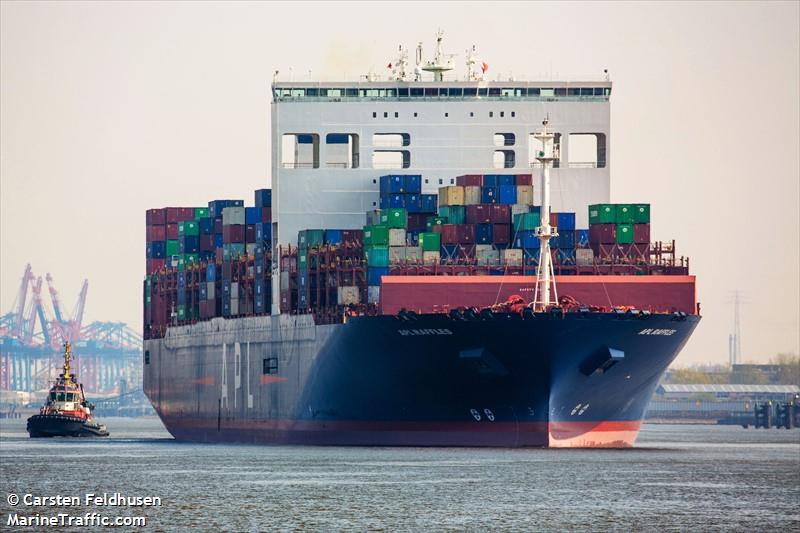 In 2022 the company is launching autonomous truck technology at the terminal. Mr. Anacin Kum said that using their unrivaled skills and experience, they plan to turn around even the most giant container ships as quickly and efficiently as possible to provide world-class service to their customers.

Hutchison Ports Sohar is an ultra-modern container-handling facility capable of accommodating the latest generation of mega-vessels. The terminal is located in the Port of Sohar, outside the Straits of Hormuz in the Gulf of Oman, approximately 200 kilometers from Muscat and 160 kilometers from Dubai. Ongoing investment in the Port of Sohar means it is emerging as an engine of economic growth, and a catalyst for further expansion in infrastructure, industry, and commerce in the region.