The allegations focused on fishing vessels flying the Vanuatu flag and apparently operated by Taiwanese entities where some crew members alleged that their working environment and working hours were different from those specified in their employment contracts, that their wages were not paid accordingly, and that the vessel masters had committed physical violence onboard the vessels.

The Fisheries Agency of Taiwan has now forwarded the cases to the Kaohsiung District Prosecutors Office.

In a public statement, the Agency stated: “The Fisheries Agency of Taiwan reaffirms that to safeguard the rights and benefits of foreign crew members on board distant water fishing vessels flying our national flag and to understand their lives onboard, working conditions and treatments and welfare, the Agency has been conducting interviews with crew members through survey questionnaire when such vessels enter in domestic or foreign ports for trans-shipments or landings and during High Sea Boarding and Inspection activities. The Taiwan authority does not tolerate the occurrence of violence and physical abuse aboard fishing vessels, and in the case that any abuse or violence involves a human trafficking was reported, the Fisheries Agency of Taiwan will forward such cases to the Prosecutors Office with jurisdiction. If any violation is confirmed, the Fisheries Agency of Taiwan will impose sanctions on the offenders accordingly.

The Taiwanese Government’s active response in terms of transparently addressing civil-society concerns raised about human rights abuses at sea has recently also been extended to the fisheries-related reports produced by Human Rights at Sea, including the 2019 Baseline Report, and the case study concerning employer/employee power imbalances onboard fishing vessels.

This approach is welcomed and demonstrates improved potential pathways to eventual justice and effective remedy for victims; a process that is often overlooked, or deliberately covered up by commercial entities and flag States with vested interests to avoid such exposure of human and labour rights abuses at sea. 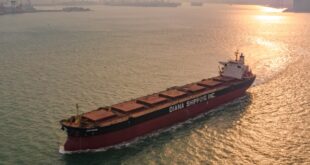 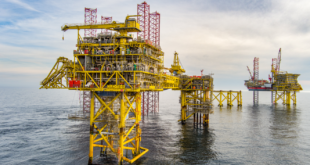 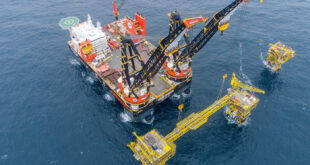