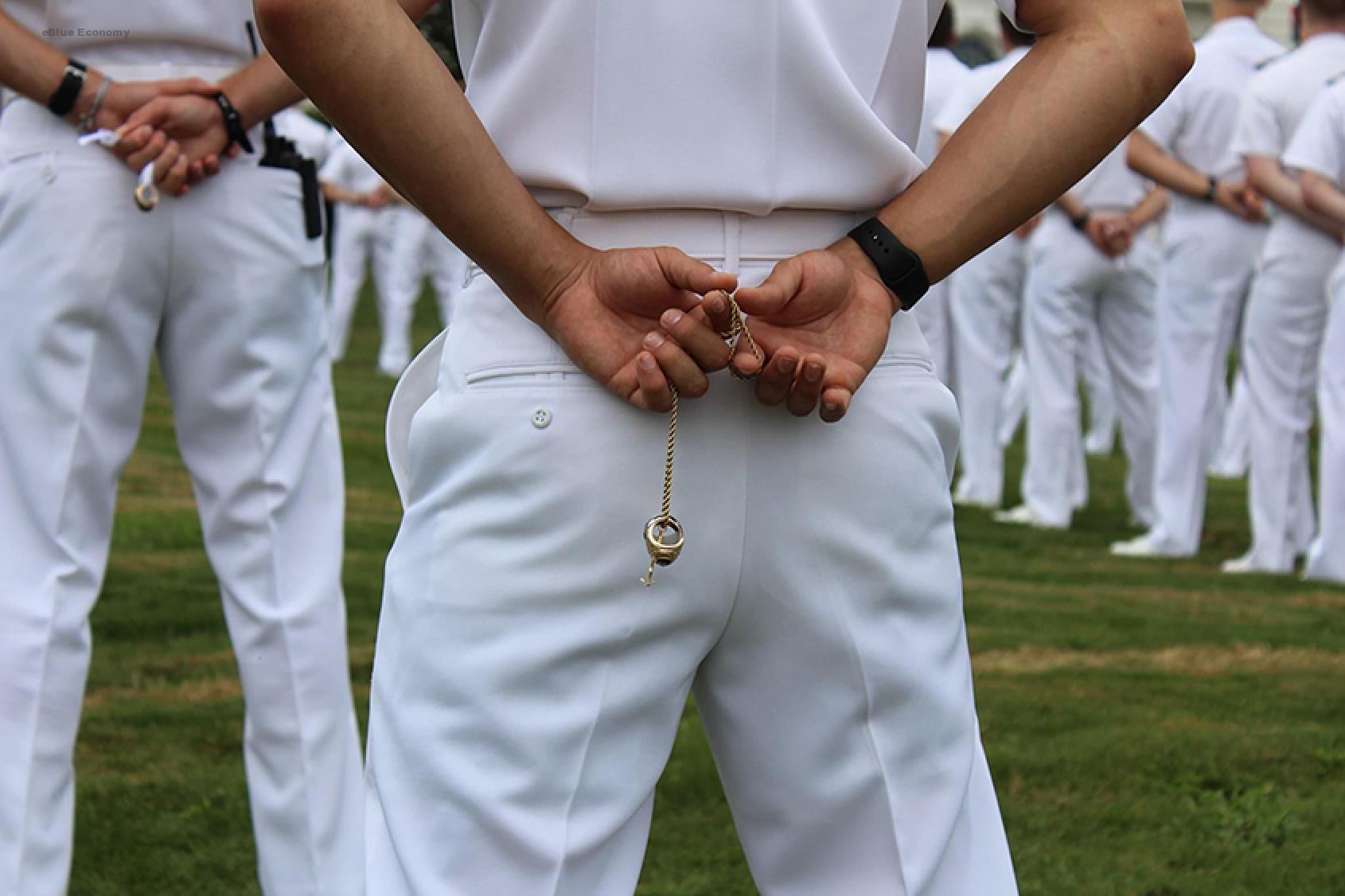 Hope Hicks case not an isolated incident, shows a need for practical change in shipping

Responding to news that Hope Hicks has taken a case against shipping giant Maersk, seafarers’ unions are calling for employers to ensure their safe workplace policies are actually being followed before more seafarers are driven from an industry-facing crew shortage. 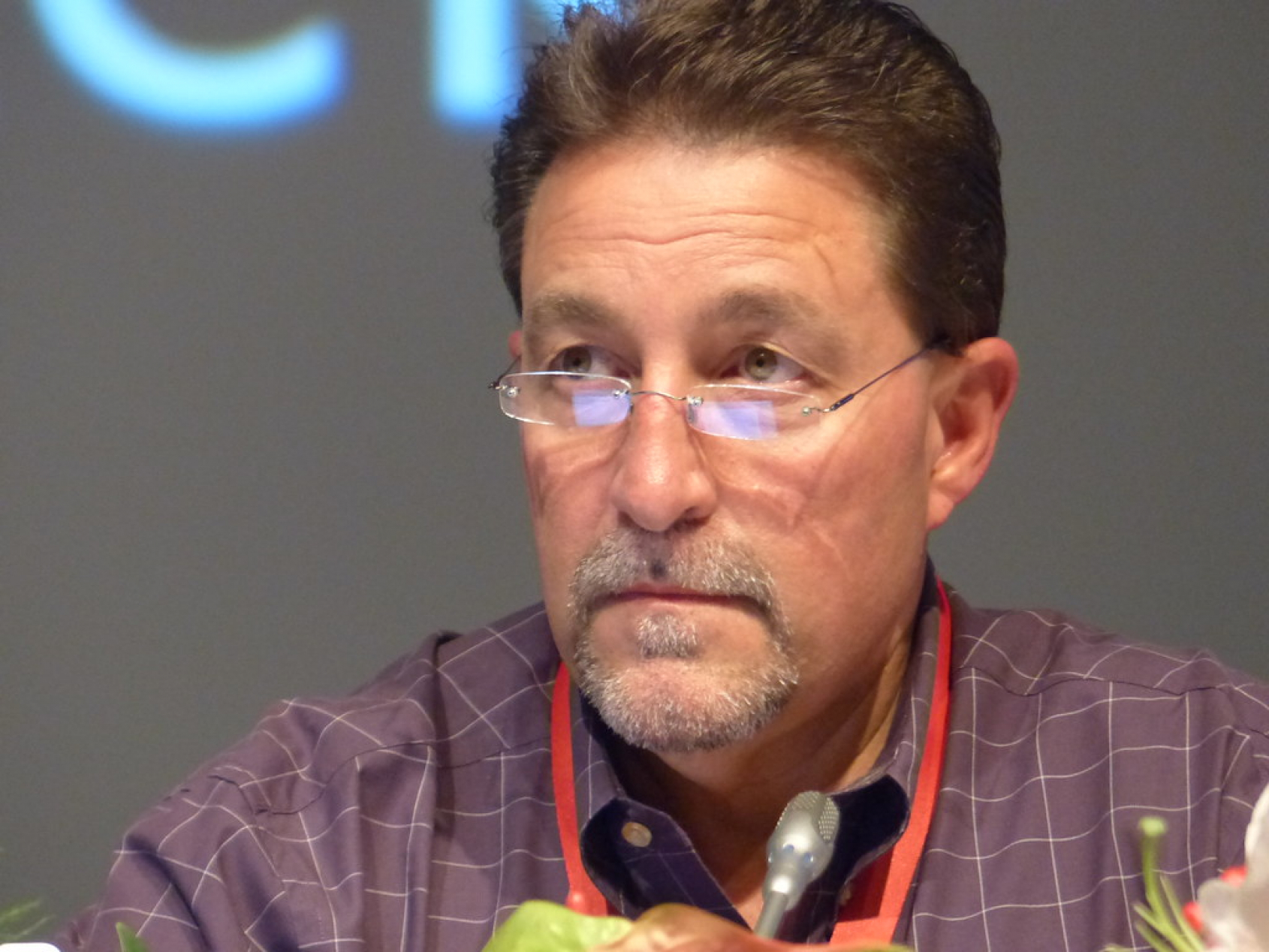 Hicks was raped by a senior officer while training as a cadet aboard a Maersk vessel. The seafarer criticized the company’s response to her case under the pseudonym ‘Midshipman X’, sparking debate within maritime about the treatment of women and victims of workplace sexual harassment and assault.

“Maersk Line has acknowledged that they, like much of the industry, have a problem with the way women are treated,” said David Heindel, Chair of the ITF Seafarers’ Section and Secretary-Treasurer of Seafarers’ Union International (SIU). 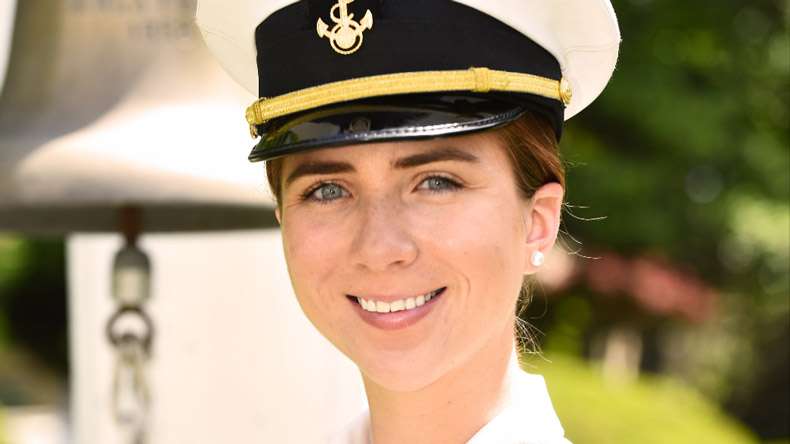 “It is encouraging that Maersk has begun to take the practical steps necessary to ensure their vessels, our members’ workplaces, will be free from the kinds of unacceptable gender-based harassment and violence that these women were subjected to,” he said.

“Most employers in this sector have in their policies and guidelines sufficient protections for a crew already,” he said. “The problem is that these policies are not always actioned in the real world. It is time for industry and mariners to ‘walk the talk’ and ensure that those policies are put into practice every single day of the year. It only takes a few bystanders for horrors like these to take place.”

“From the moment that these brave women first came forward, seafaring unions in the United States affiliated to the ITF and to the AFL-CIO Maritime Trades Department have been working to see immediate cultural and legislative change,” he said. Earlier this month the AFL-CIO adopted a motion calling for yet more action to make the industry safer. 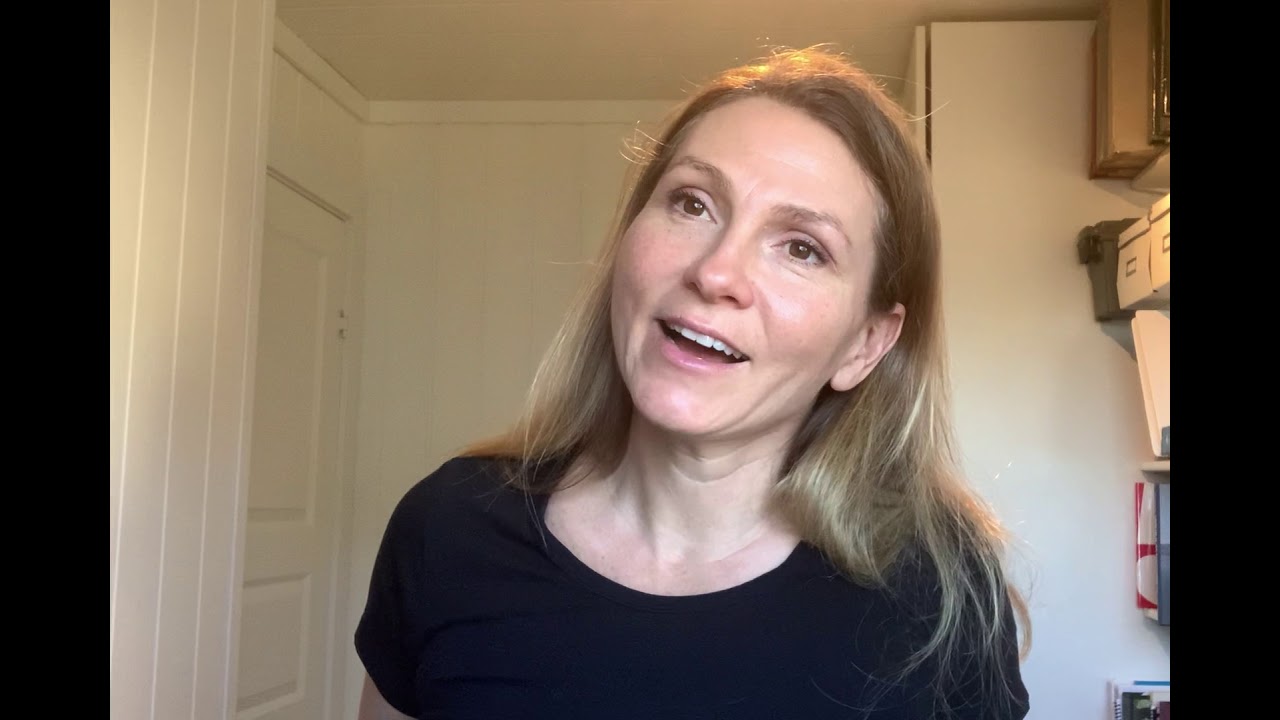 “As we have previously said, this is not an isolated incident, but instead it is the reality for many seafarers, both male and female, regardless of flag or company. Shipping has a broken culture that all parts of the sector have responsibilities towards addressing,” she said.

“This is an industry with a critical workforce shortage. Shipping will not attract and retain women if these issues are not taken seriously and properly addressed.”

“Responsible employers and unions cannot change this situation alone. Governments have a clear role in using their legislative and regulatory tools to give effect to the rights of seafarers to safe workplaces,” said Dyring.

Dyring said that while the United States had made progress by passing the Safer Seas Act and launching a cross-agency ‘Every Mariner Builds a Respectful Culture’ programme, she said more action was needed.

“These cases show why Congress should take immediate steps to ratify ILO Convention 190,” she said.

Previous Permits and reviews for proposed development and events in the Port of Vancouver
Next Comics : News of Social Media ( Brahim Tarboosh ) 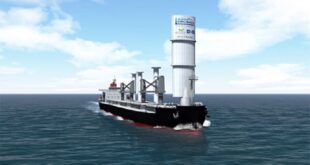 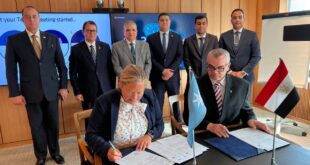 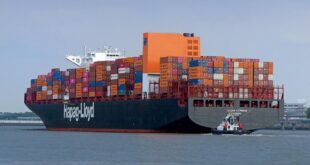