Share
Facebook Twitter LinkedIn WhatsApp Telegram Viber
Helsinki harbours are seeing high levels of cargo traffic, and exports, in particular, are well underway at the end of the year’s third quarter. Conversely, ship travel levels have not reached the levels expected, despite the travel restrictions being lifted and COVID-19 vaccination coverage increasing.

During January–September, a total of 10.6 million tonnes of cargo was transported via the Port of Helsinki (+7.9%).

“If this excellent rate continues, we will be close to breaking records by the end of the year,” says Jukka Kallio, who is in charge of cargo business at the Port of Helsinki Ltd. 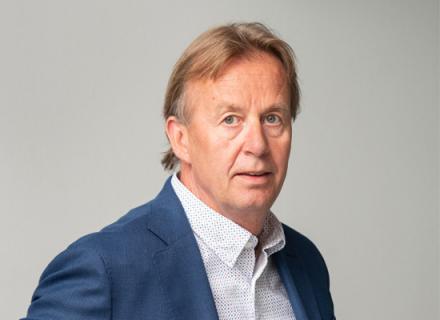 Of international cargo traffic, import accounted for 4.8 million tonnes (+4.4%). Export amounted to 5.7 million tonnes, which is 11.2% more than in the corresponding period last year. For example, the demand for Finnish forestry products is extremely high out in the world.

Unitised cargo traffic* amounted to 9.0 million tonnes (+9.3%). Container traffic was a little over one percent behind the corresponding period last year. However, the amount of cargo transported on lorries and trailers surpassed last year’s numbers by almost 15%.

The global demand for containers is currently higher than the supply available, which is why the prices for container cargo have increased significantly.

In January–September, the liner traffic** at the Port of Helsinki only saw 2.3 million passengers, most of whom were traveling between Helsinki and Tallinn. The number of passengers dropped by 43.1%, even compared to the previous year, which was also weakened by the pandemic. However, sea travel has still gradually started to recover from the effects of the pandemic, albeit slowly. A significant increase in passenger traffic is expected for next year.

Ship traffic between Helsinki and Stockholm, which had been at a complete halt since the start of the travel restrictions, resumed in mid-June. International Cruise traffic in Helsinki was able to resume in the first week of August when the first cruiser since 2019 arrived in the port.

Once internal border control in the Schengen area ended on 26 July, the conditions for travel were improved, particularly within the EU.

The impact of the pandemic on travel is still having a strongly negative effect on Port of Helsinki Ltd’s financial situation. The company’s turnover in January–September was 49 million euro, which is 3.5 million euro (-7%) lower than in the corresponding period last year.

Despite this, the company’s financial position is strong, and the Port is well-equipped to serve the passenger traffic that will likely increase towards the winter holiday season. 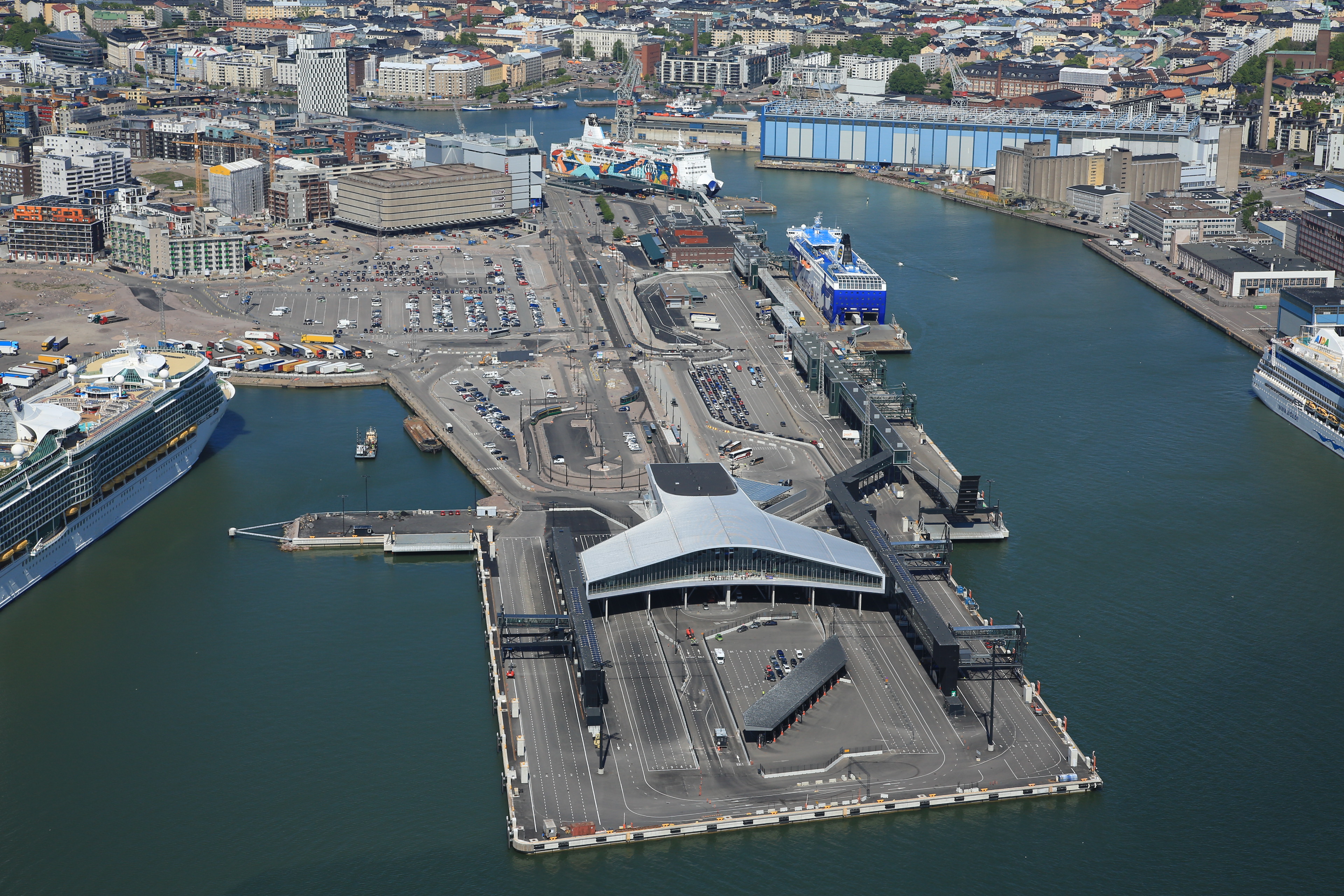