Among the factors reported by Paglia (banchero costa) the energy transition, port congestion, inflation, in addition of course to the Ukraine-Russia war and other conflicts 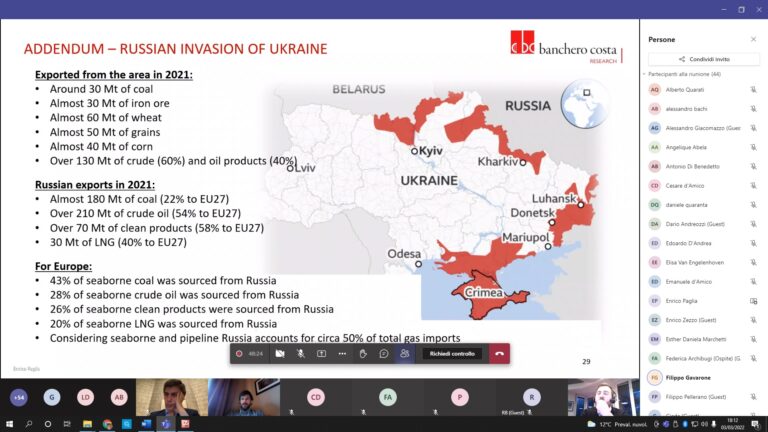 Conflict Russia – Ukraine, monetary policies adopted by central banks to counter the inflationary pressure, energy transition, and port congestion: these are some of the drivers that in the near future will affect the economic trend of maritime transport and the consequent returns for shipowners, charterers and traders.

Trying to read the crystal ball was Enrico Paglia, shipping analyst of the naval brokerage company Banchero Costa, speaking on the occasion of a webinar ‘tailor-made for him’ organized by the Confitarma Young Shipowners Group chaired by Salvatore d’Amico.

The ongoing military conflict between Russia and Ukraine could only be one of the topical issues discussed, together with the inevitable energy transaction that according to Paglia “will be felt especially in the long term (beyond 2030)”.

With regard to the Russian invasion of Ukraine, Paglia wanted to recall, for example, that until now “Europe depended on Russia for 43% of its coal imports while in the future” the old continent “will turn to Indonesia, South Africa and the United “.A change in routes that “will increase the ton-mile ratio” and this would be good news for those who operate dry bulk carriers. 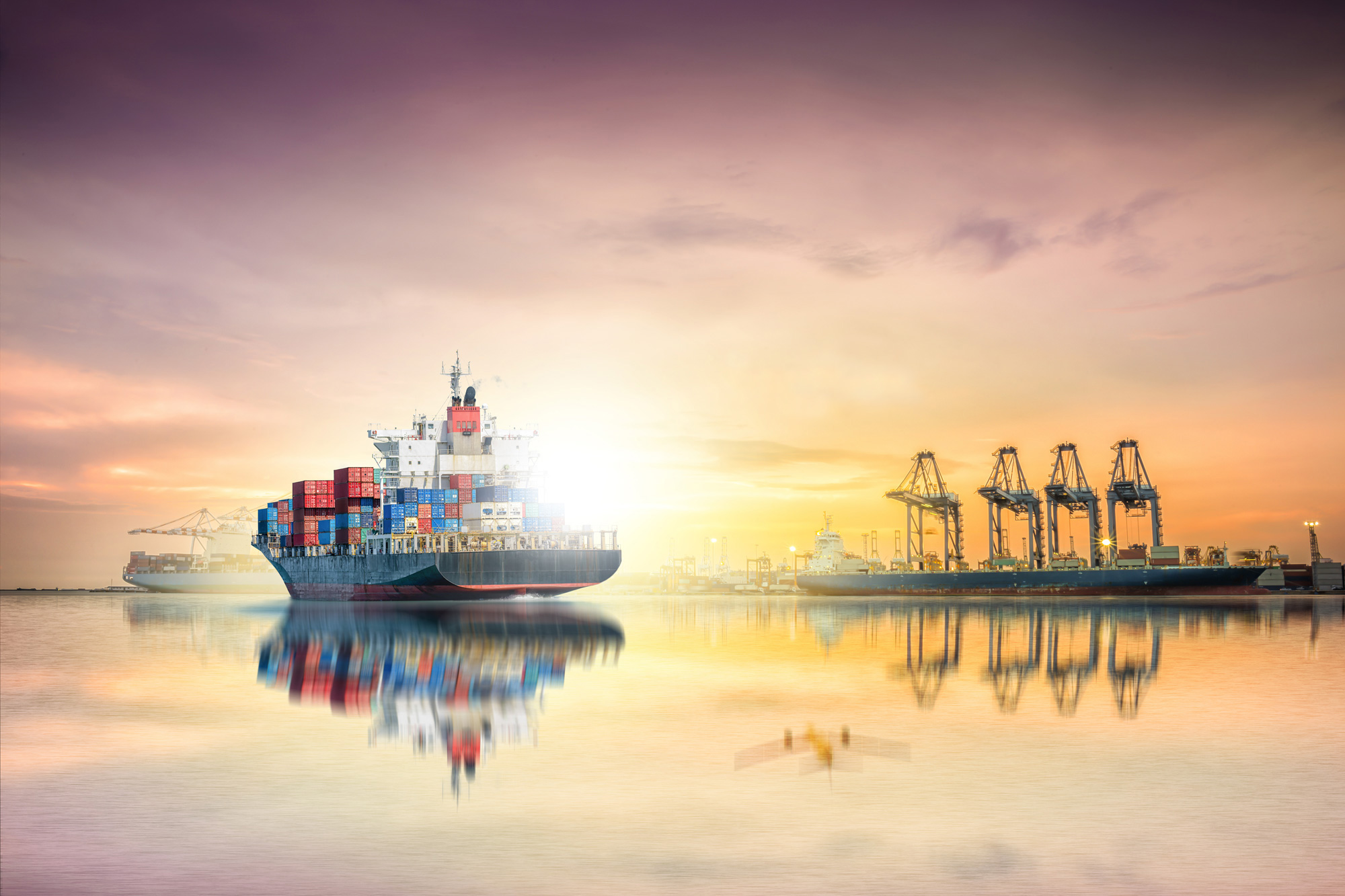 “At this moment no one is touching Russian cargoes” even if “energy products are not under sanctions” added Paglia, thus summarizing the country’s exports in the hands of Vladimir Putin: 180 million tons of coal leave Russia every year, of which 22% ends up in Europe, 210 million tons of oil of which 54% in Europe, 70 million tons of refined products of which 58% goes to Europe and finally 30 million tons of LNG of which 40% arrives in Europe”. It is useless to underline how much and how the sanctions will upset the trade and routes of maritime freight transport.

Analyzing more generally the market drivers for the years to come, the Banchero costa market analyst identifies the following three priority factors: “1) the evolution of the pandemic (there is still a high risk of new variants that would risk changing scenarios quickly; 2) The policies adopted by Western central banks and the trend of inflation; 3) Geopolitical tensions that are mounting around the world (not only Russia vs. Ukraine and NATO but also China vs. Australia, a dispute that will have a political and economic impact on the volume of dry bulk transported even without war, but also China vs. Taiwan, a nation protected by Western countries) “. 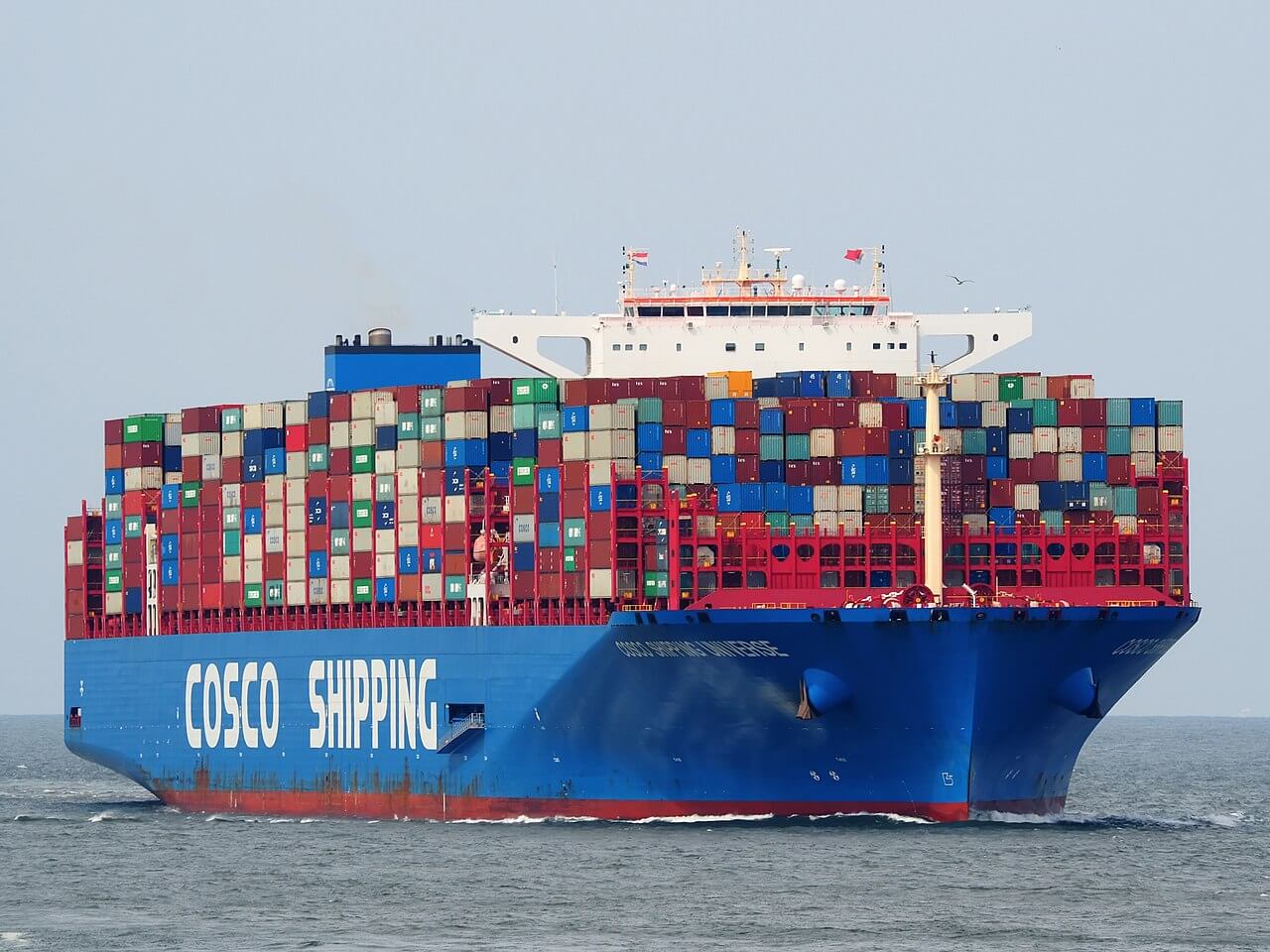 Examining the individual business segments in more detail, the dry bulk shipping trend will depend “on the trend in steel production in China (in turn derived from the trend in the housing market), on the trend in delays in waiting times and loading/unloading of ships in ports (in September 2021 the share of ships stopped waiting to load/unload compared to the active global fleet was close to 15/20 years will significantly reduce coal consumption “. Deliveries of new dry bulker ships are gradually decreasing over the next three years and shipowners today are having a hard time identifying the correct project to order thinking about the environmental regulations that will come into force in 2030 and 2050. 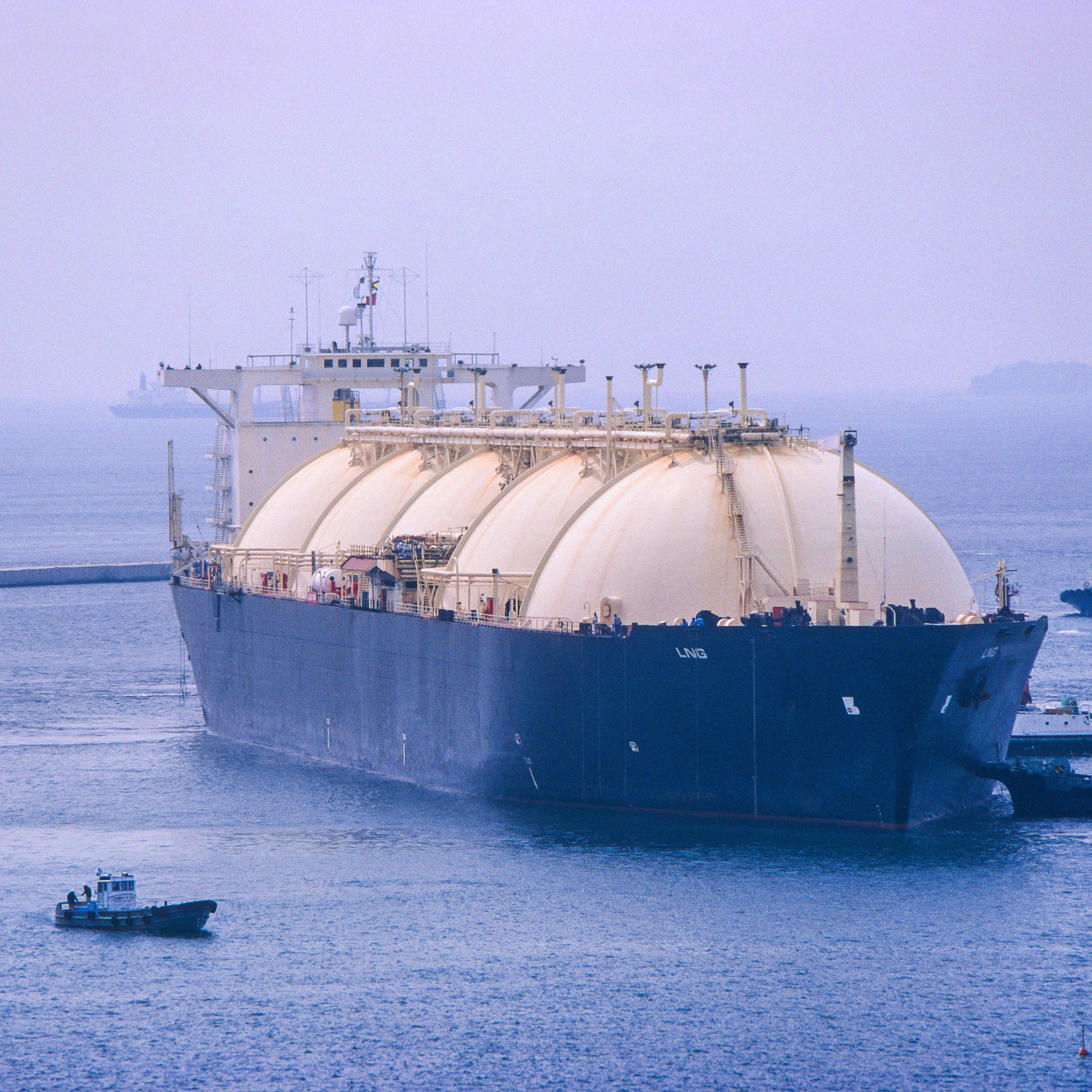 The freight rates for tankers (liquid bulk) will be suspended first of all on the evolution “of the demand (derived in particular from the transport and movement of people), on the sanctions (to consider not only what happens in Russia but also in Iran where certain sanctions could instead be canceled with a consequent boost to the oil tankers’ freight rates). The choices should also be carefully considered, in terms of “Opec + production capacity and the growing demand from Europe for American shale oil”. 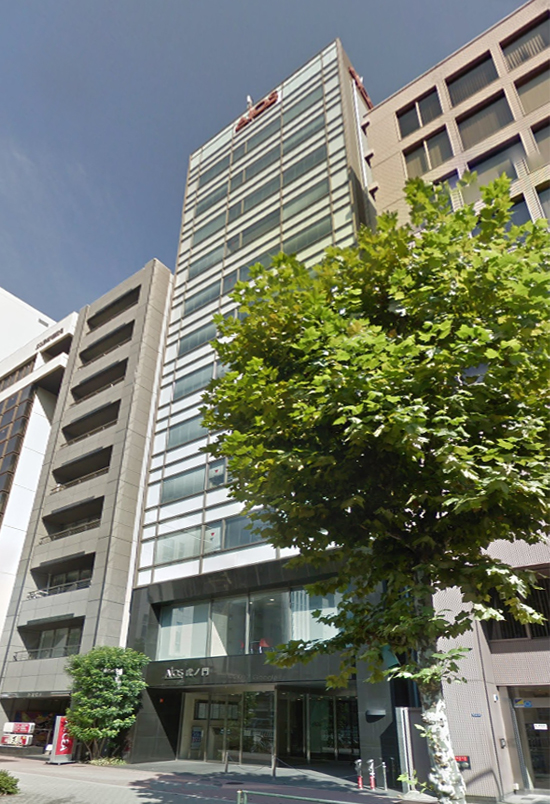 In the container transport sector, two factors will mainly affect market performance, according to Paglia: the first is “consumer behavior” (if they return to buy more services than material goods) and above all “port congestion”. In this regard, the analyst from banchero costa, underlining how many new container ships ordered in the last year and a half will enter the market from 2023 onwards, explained that it would be “useless to build many ships if we then put them all in the harbor in the queue. outside the ports. Personally – he added – I believe that even when all these ships are delivered in the period 2023-2025, freight rates will not return to the low levels seen in the past decade. The new balance will be in the middle”. 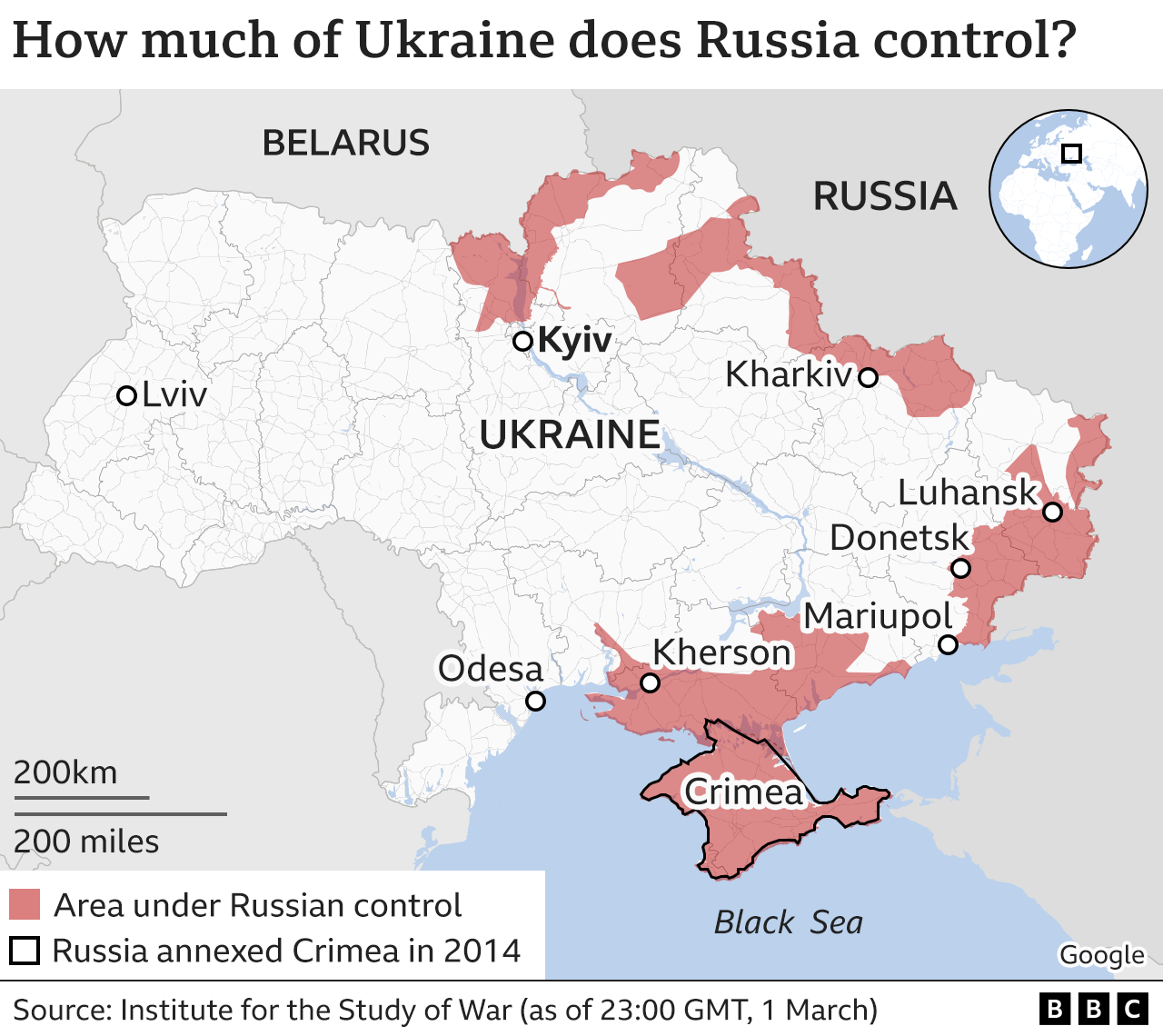 Finally, with regard to the transport of liquefied natural gas by sea, the main factor here will also be the energy transition which should favor an increase in gas consumption and a reduction in coal. “The growth of LNG transport is very strong,” he said. “In 2021 the global trade growth was + 8% but it could grow even more if there were no bottlenecks downstream and upstream in the construction of gasifiers and liquefiers, which are very expensive. Without these limitations, the demand for LNG and for transport by sea with gas tankers could grow even faster ” 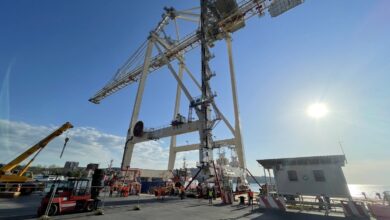