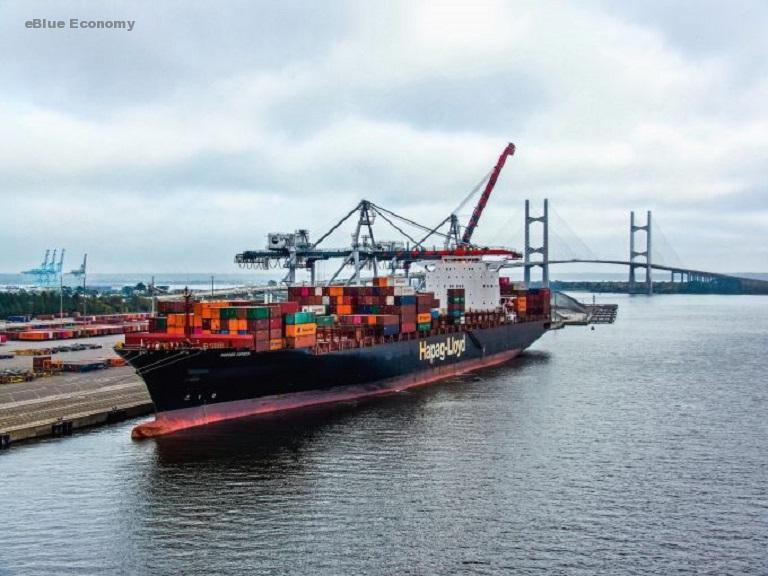 Hapag-Lloyd’s Atlantic Loop 3 (AL3) European-US container service made its inaugural visit to the Jacksonville Port Authority (JAXPORT)  The service is calling JAXPORT’s TraPac Container Terminal at Dames Point for at least the next eight weeks to take advantage of Jacksonville’s efficiencies and avoid US port congestion.

With no vessels waiting at anchorage and two-way ship traffic to and Hapag-Lloyd’s Atlantic from berths, Hudson Express was able to berth and begin working immediately upon its arrival in Jacksonville. 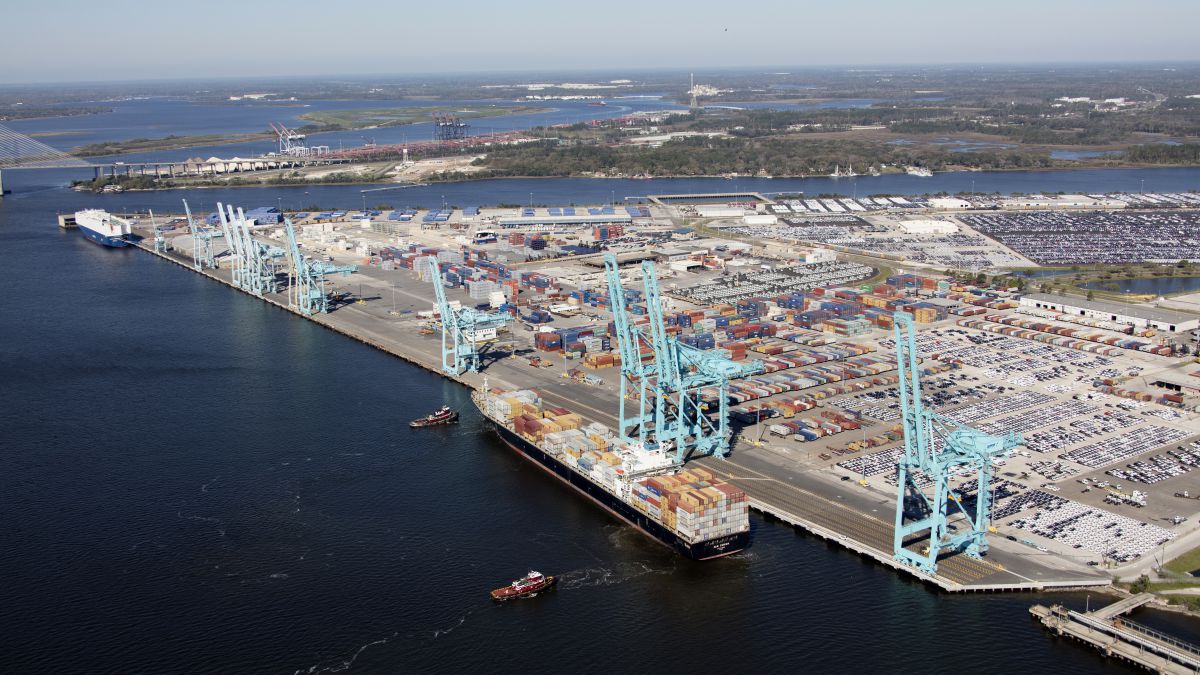 The temporary addition of the AL3, which JAXPORT first announced in October, brings an estimated 8,000 additional TEUs (containers) through the port over the next two months. The service calls Antwerp, Belgium; Hamburg, Germany; London; Charleston; Jacksonville; and Norfolk.

Located in the heart of the Southeast US, JAXPORT is Florida’s largest container port by volume and one of the nation’s top vehicle-handling ports. More than 98 million consumers live within a day’s drive of JAXPORT, with major interstates located as close as a mile from port terminals.

Additional information about the Port of Jacksonville (JAXPORT) at CruiseMapper

Previous Samsung Heavy Successfully Demonstrated Its Own Natural Gas Liquefaction Process
Next Master of bulk carrier killed in his cabin by a cook, in the Indian ocean 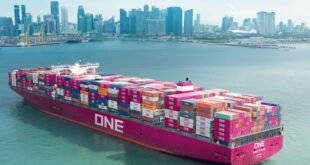 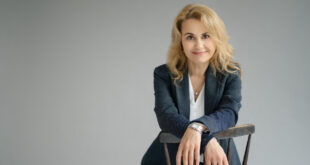 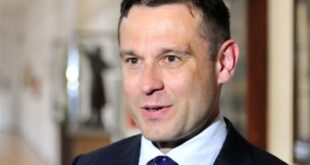 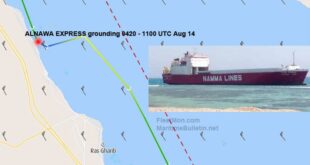