Hapag-Lloyd has temporarily rerouted a European-US container service through the Jacksonville Port Authority (JAXPORT). The change is part of an effort to “optimize our service portfolio, stabilize schedules and adapt to market needs,” according to Hapag Lloyd.

Hapag-Lloyd’s Atlantic Loop 3 (AL3) rotation will begin calling JAXPORT’s TraPac Container Terminal with the arrival of the container ship Hudson Express in mid-November. The service call will last for at least eight weeks and bring an estimated 1,000 additional TEUs (containers) a week through JAXPORT. 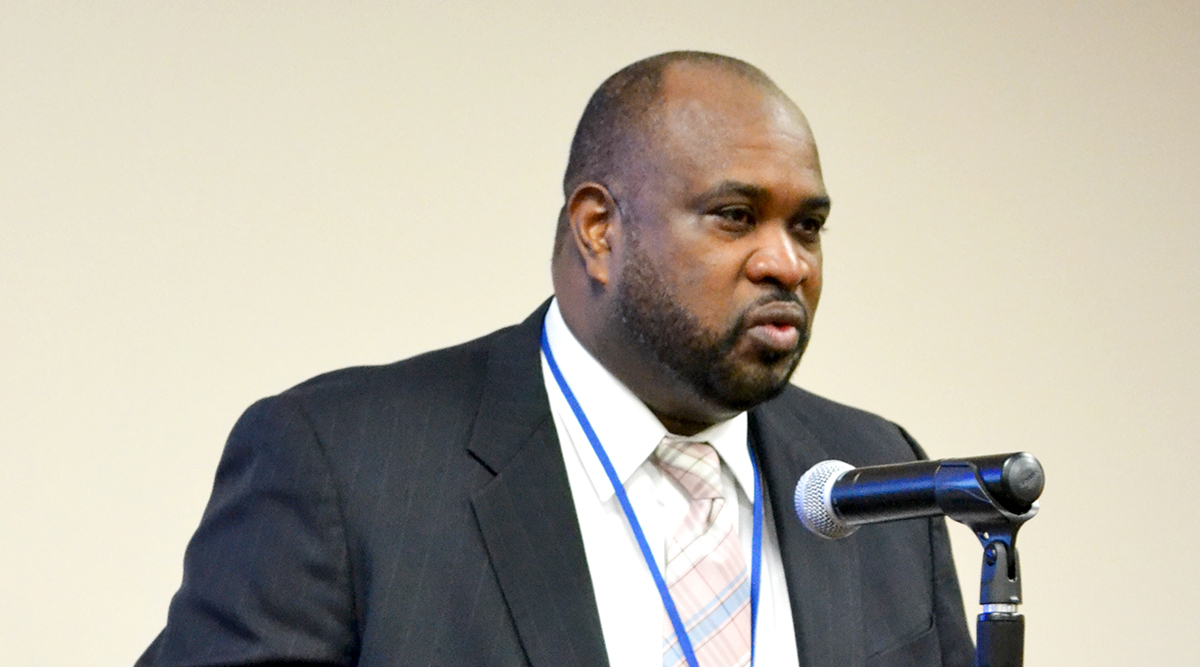 “During this time of unprecedented port disruption, Jacksonville’s efficiencies on both the landside and waterside continue to make us stand out in the industry,” said JAXPORT CEO Eric Green. “With our strategic location—and the efficiencies of our labor, terminal operators, facilities, and transportation network—there’s no question Jacksonville is an extremely attractive option for ocean carriers and shippers looking to take advantage of the ease of doing business Jacksonville offers.”

Jacksonville has no container vessels waiting at anchorage and offers shippers two-way river traffic to transit to and from berths.

Major infrastructure investments are underway to prepare JAXPORT for continued growth, including more than $200 million in berth and terminal enhancements at the port’s Blount Island Marine Terminal. The federal project to deepen the Jacksonville shipping channel to 47 feet through Blount Island is anticipated to be completed in 2022.

The AL3 service complements Hapag-Lloyd’s existing services from JAXPORT to destinations in Asia through THE Alliance, as well as the ABUS TANGO South American service with Hamburg Süd.

Located in the heart of the Southeast U.S., JAXPORT is Florida’s largest container port by volume and one of the nation’s top vehicle-handling ports. More than 98 million consumers live within a day’s drive of JAXPORT, with major interstates located as close as a mile from port terminals.