Today, Sharonda Williams was sworn in as a member of the Board of Commissioners of the Port of New Orleans (Port NOLA) at the May 19, 2022, board meeting.

Appointed by Governor John Bel Edwards, Williams succeeds Darryl D. Berger as one of four Orleans Parish representatives on the seven-member regional board and will serve a five-year term.

“We welcome Commissioner Williams to our esteemed Board and look forward to her leadership and knowledge, particularly with her work in the City of New Orleans, to help us continue to drive economic prosperity for the state of Louisiana,” said Brandy D. Christian, President, and CEO of Port NOLA and CEO of the New Orleans Public Belt Railroad. “We also want to thank Commissioner Berger for his tremendous leadership during COVID-19 and beyond. He has truly helped shape Port NOLA today and give us clear direction for the future as we continue as a competitive Gulf gateway.”

Port Commissioners also serve as Commissioners of the New Orleans Public Belt Railroad (NOPB) board and Williams will become NOPB’s newest commissioner with this appointment. NOPB, a Class III switching railroad, is an independent political subdivision of the state of Louisiana with the primary mission of serving the Port of New Orleans and local industries. 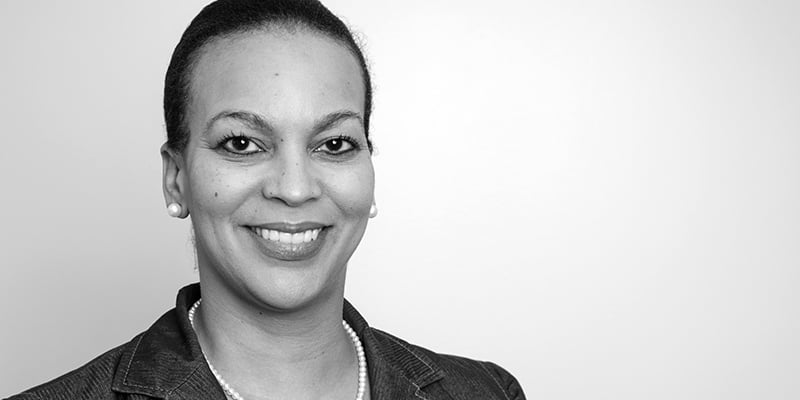 “I am looking forward to joining the Board of Commissioners and using my understanding of the law and affinity for community outreach to benefit the organization,” said Williams. “This organization is building toward a common goal to provide economic growth for our community and our state, and I hope to use my advocacy to ensure a strong future for the maritime industry.”

Williams currently serves as General Counsel and Director of Government Affairs for Loyola University. Prior to that, she was Special Counsel at Fishman Haygood, LLP in New Orleans. Williams also served as City Attorney for the City of New Orleans from May 2013 to November 2015.

Williams also served as the lead attorney representing the City in settling a more than 30-year dispute relating to back pay and pension issues for the New Orleans Firefighters. She had served as Chief Deputy City Attorney from October 2011 until May 2013.

She has served as the Chair of the Board of Commissioners of the Regional Transit Authority as well as is involved in numerous other professional and civic organizations. 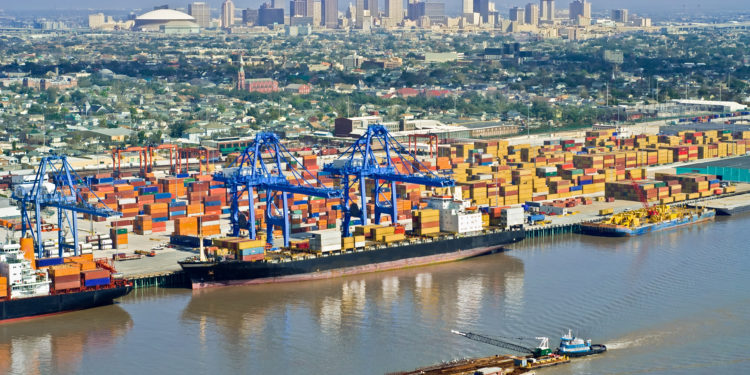 The Port of New Orleans Board consists of seven commissioners. They are unsalaried and serve five-year staggered terms. The Governor of Louisiana appoints members from a list of three nominations submitted by local civic, labor, education, and maritime groups. 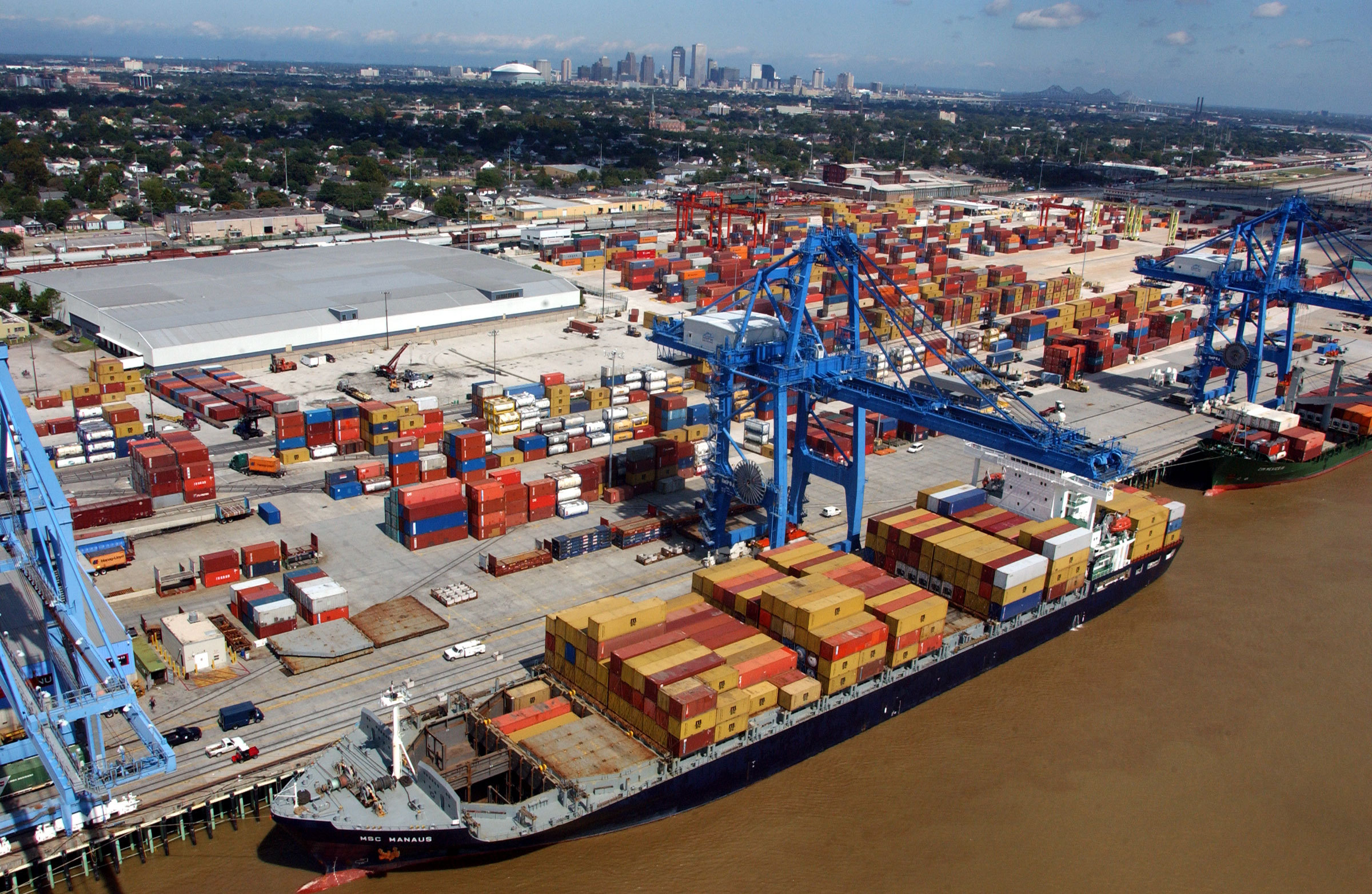 The Port of New Orleans serves as a vital gateway for inland logistics connected by 14,500 miles of inland waterway, interstate roadways, and six Class 1 railroads.

The new service further strengthens New Orleans’ direct connectivity with Far East markets and offers more options to the Port’s customers. This will be the second direct-Asia service via New Orleans in addition to CMA CGM’s PEX 3 service.

Maersk and ZIM will both partner on the new Lone Star service, which will appeal to resin producers and traders, furniture and other retail importers, as well as temperature-sensitive goods – especially frozen poultry because of fast export transit times, such as 25 days from Busan, Korea, and 32 days to Busan.