Continuing its efforts to support vital sectors in the Kingdom, the Saudi PortsAuthority, MAWANI, has taken significant steps to enable the tourism, sports, and entertainment industries, the most prominent avenues for diversification of the national economy. The year 2021 saw a substantial increase in the Authority’s contribution to these sectors across various regions, including the logistical support of the upcoming Dakar Rally 2022 and ongoing expansions to accommodate Saudi cruise passengers.

This December, MAWANI’s efforts culminated in Jeddah Islamic Port receiving two ships, Jolly Quarzo and JollyTitanio, and their haul of over 1,100 vehicles and fiveaircraft as part of preparations for Dakar Rally 2022. Now in its 44th edition, the rally is the world’s most challenging in motorsports and will be hosted in Saudi Arabia early next year.

Since the start of 2021, the Saudi Ports Authority has intensified its efforts to enable the growth of the tourism sector through its support, promotion, and development of the Red Sea and Arabian Gulf cruises, in conjunction with the establishment of Cruise Saudi, which was announced in January.

In cooperation with its partners, MAWANI set out to execute a comprehensive strategy to rehabilitate and develop the infrastructure and marine services of Saudi ports and to raise their level of readiness to receive cruise ships. In July, the Authority joined Cruise Saudiof the Public Investment Fund to inaugurate the Kingdom’s first cruise ship terminal in Jeddah Islamic Port, receiving the giant cruise ship Bellissima on the first cruise to depart from Saudi Arabia to local and regional destinations.

Moreover, MAWANI has expanded Jeddah Islamic Port facilities to include a dedicated lounge for cruise passengers, capable of receiving more than 2,500 travelers, in addition to allocating new cruise ship berths, designed to international standards and part of an integrated system of equipment and logistic services that meet the highest requirements of maritime safety regulations.

In a further extension of the development plan, in November, the Saudi Ports Authority signed an agreement with Cruise Saudi and the Globe MarineServices Co. to build and equip cruise ship passenger terminals and two berths at each of Yanbu Commercial Port and King Abdulaziz Port Dammam, with an estimated cost of SAR27 million. 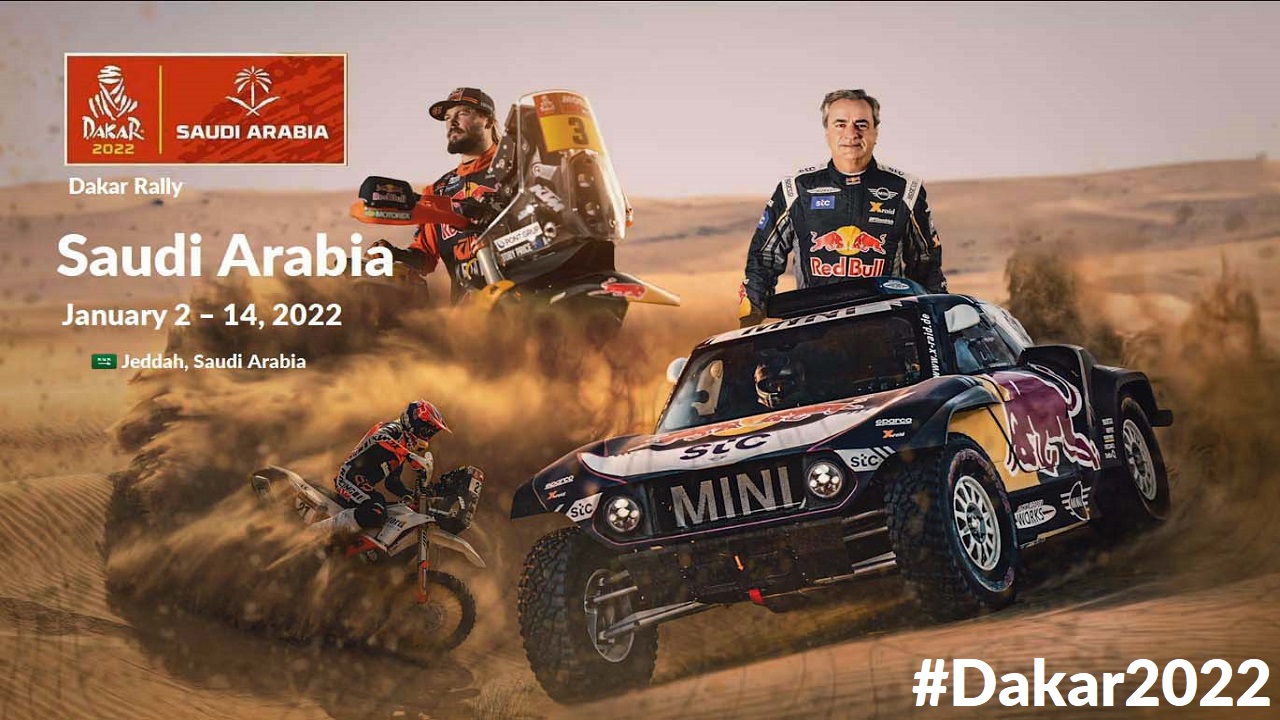 Ongoing developments align with the Authority‘s commitment to making valuable contributions in support of vital sectors in the Kingdom, and to achieving the social and economic objectives and ambitions of the national strategy for transport and logistics services and Saudi Vision 2030 for a sustainable and prosperous maritime industry.