The increase of the basic fee (when an assignment requires two pilots) in 2023 is 75% (50% in 2022). The standby, cancellation and order transfer fees for pilotage will remain the same.

The price level in the Saimaa region for the coming year will remain at 26% of the pilotage fee charged in coastal waters, the company said in its press release.

The pilotage figures along the coastline for 2023 are predicted to remain at the level of the current year. As a result of Russia’s attack on Ukraine, Saimaa’s freight traffic has nearly come to a complete standstill and there is no expectation that it would pick up in 2023. 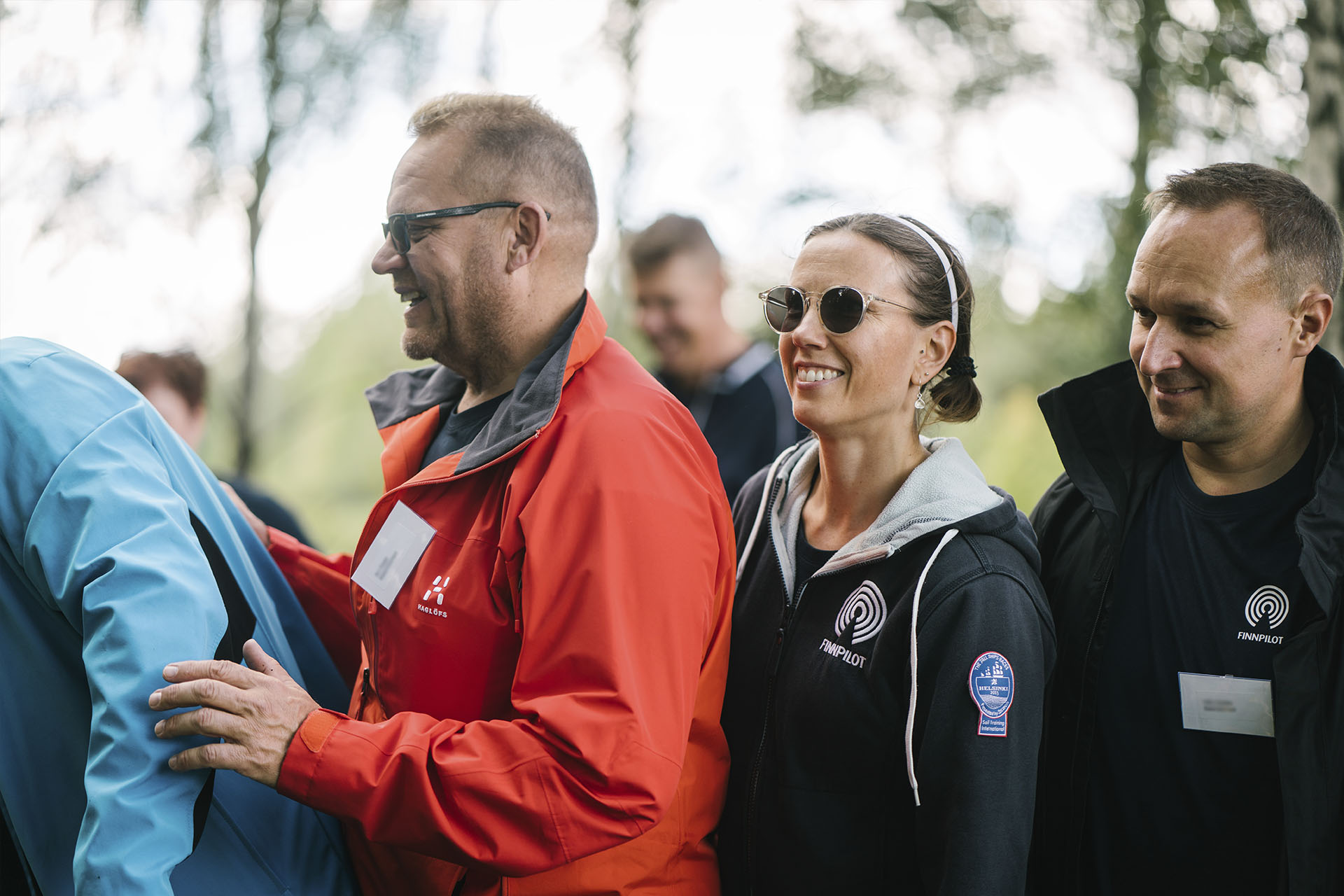 The pilotage fees cover costs necessary for the organisation of pilotage activities and upkeep of the national service network. The pilotage company must also ensure the sufficiency of incoming funds in order to continue its operational development.

The increase in the pilotage fees is particularly necessary due to developments in the fuel and energy market. Fuel costs have risen 56% from the previous year and energy by 67%.

These increases are expected to continue during 2023. Cost impacts of collective bargaining agreements, increases in employer fees, contractual increases and inflation have also been taken into consideration in the level of the pilotage fees. 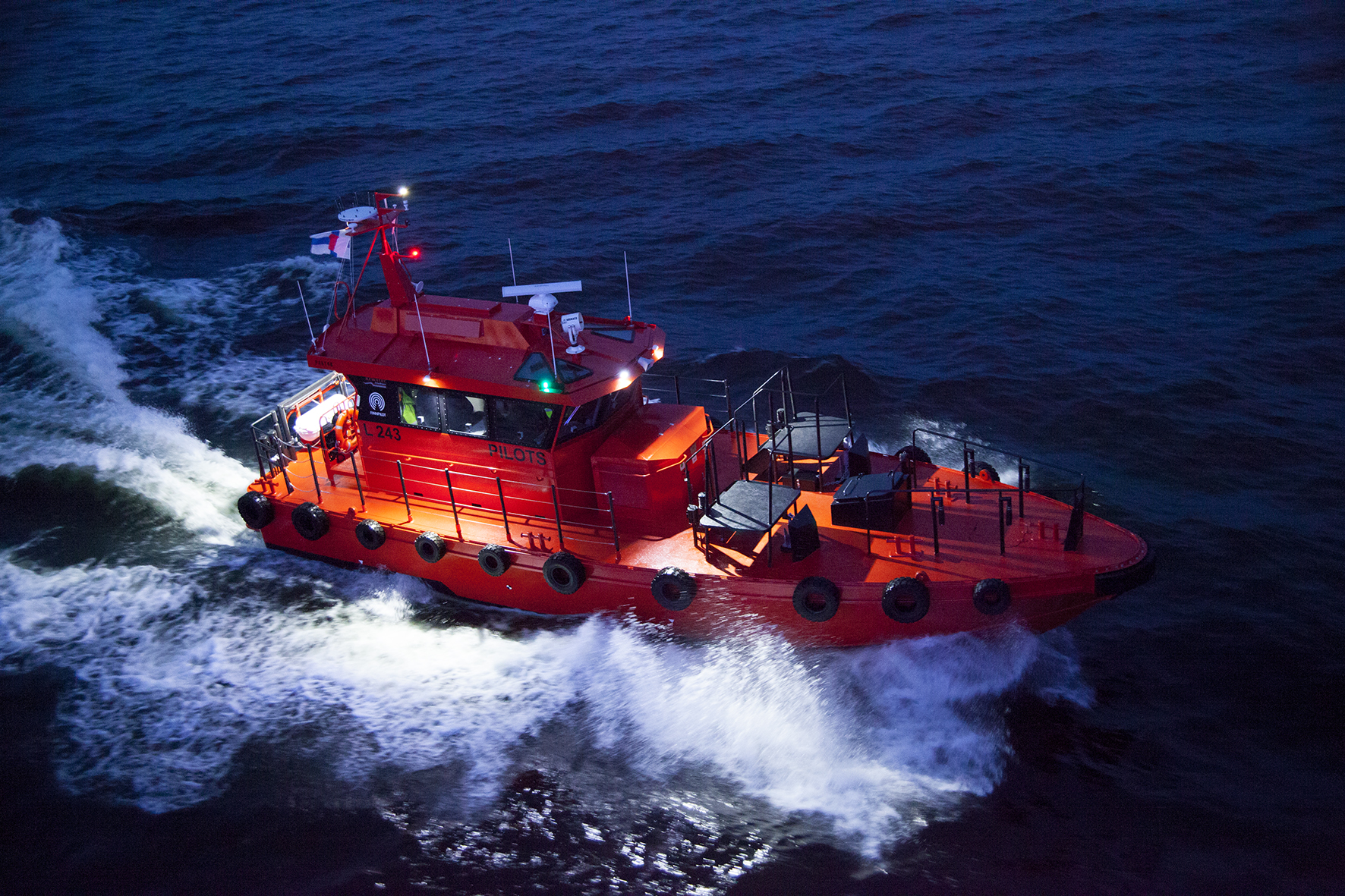 Over the coming years, the company’s cost structure will be impacted by the general cost and wage development as well as by emission reduction targets, vessel safety improvements and the development of the occupational safety of personnel.

Finnpilot Pilotage Ltd is a special assignment company entirely owned by the State of Finland. The company has the exclusive statutory right to carry out pilotage activities. For this reason, the company’s activities are governed by the demand for openness, transparency and cost-efficiency.