The former AIDAcara – the 1,186-passenger ship previously operated by Germany’s AIDA Cruises – is set to start new adventures as part of a new Russian project soon.

Renamed the Astoria Grande, the ship is so far scheduled to operate four cruises out of Sochi, Russia.

The first is a 14-night roundtrip visiting Istanbul, Çanakkale, and Çeşme in Turkey, Alexandria in Egypt (with an overnight stay on board), followed by three more Turkish ports of call: Bodrum, Kuşadası, Istanbul. Three sailing dates are available for this itinerary: March 5, 2022, March 19, 2022, and April 2, 2022. 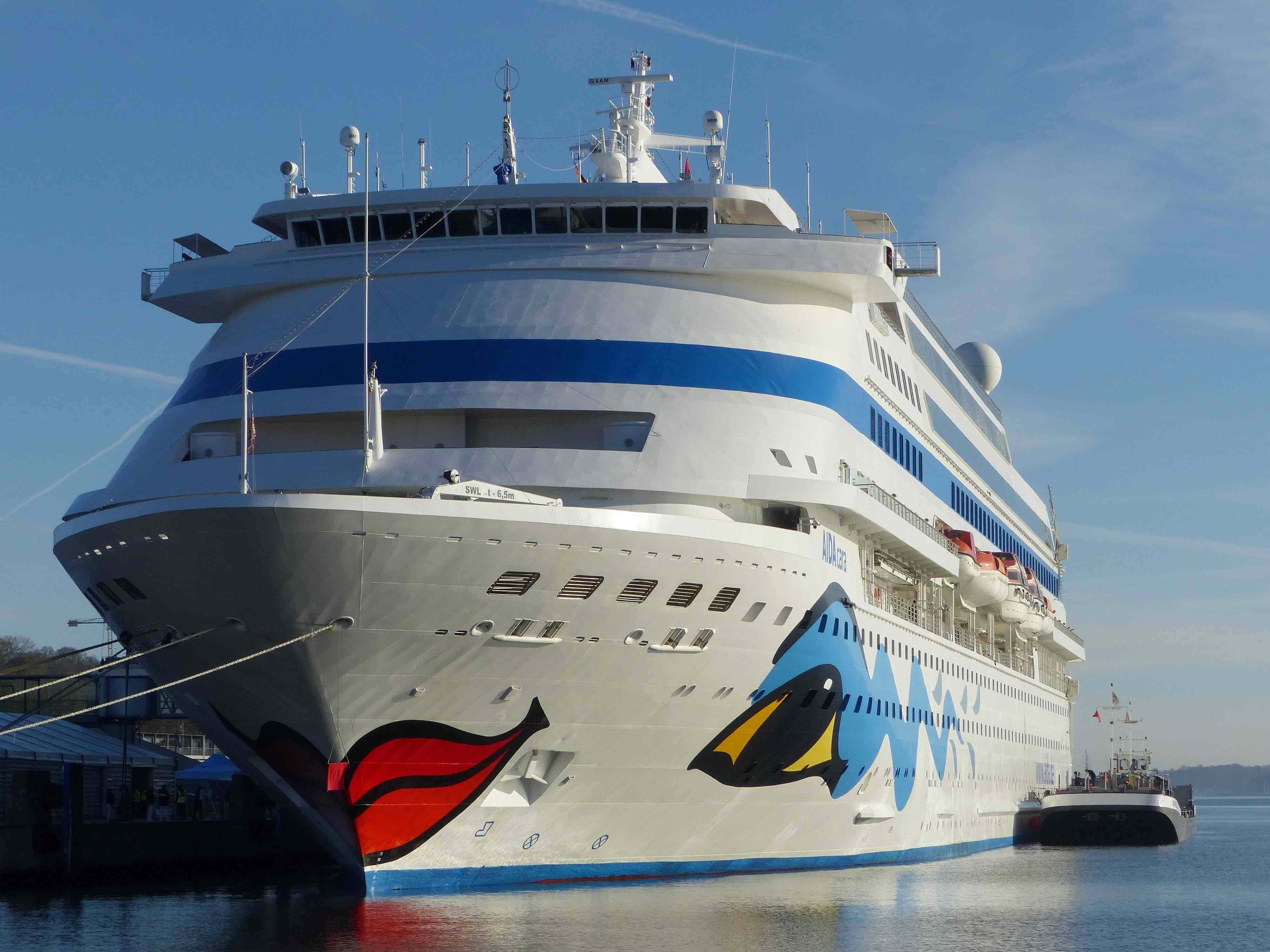 The second available cruise is a 15-night roundtrip sailing visiting Istanbul, Bodrum, Limassol in Cyprus, Haifa in Israel (with an overnight stay on board), Alexandria in Egypt, followed by two Turkish ports of call: Kuşadası and Istanbul. For this itinerary, only one sailing date is available: April 16, 2022.

The third cruise is an 11-night roundtrip visiting Batumi in Georgia, Istanbul, Greek islands Mykonos and Santorini, followed by two Turkish ports of call: Kuşadası and Istanbul. Eight sailing dates are available for the route through September 2022, with the first one departing on May 1.

The fourth itinerary is called Legendary Greek Islands and features ports of call in Batumi, Istanbul, Syros, Milos, Santorini, Leros, Patmos, Kuşadası, Kos – depending on the sailing date. The sailings are 11 night-long and, like the others, are roundtrip from Sochi, Russia. Six sailing dates are available through September 2022, with the first one departing on July 17.

The cruise ship – which was built in 1996 – is now operated by Russian shipping company Akvilon. The company is registered in Moscow. After its acquisition from AIDA Cruises, the ship was refurbished at Sefine Shipyard in Turkey. 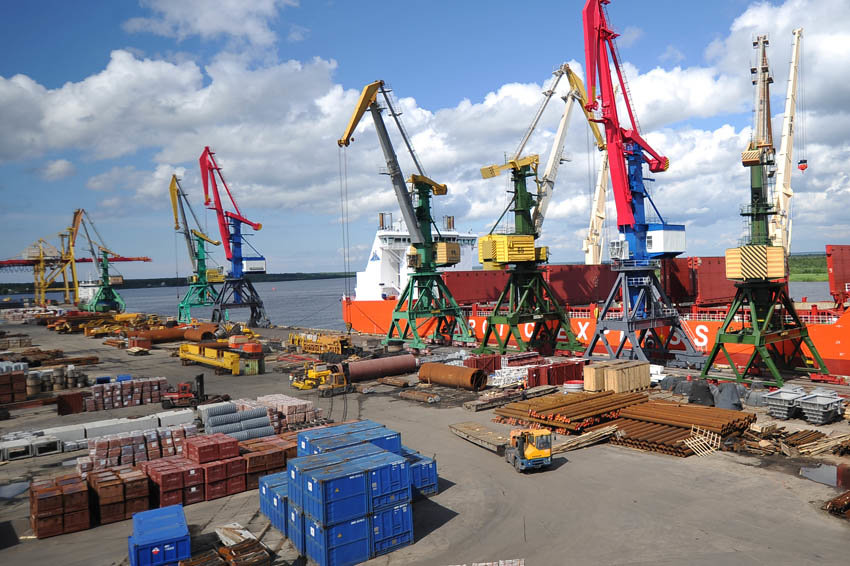 Akvilon sees its goal as “offering entertaining voyages out of Russia’s cruise capital Sochi with cruises that were created specifically for Russia’s most discerning passengers.”

These cruises will operate in countries that don’t require travel visas from Russian residents. Russian-language service and entertainment will be provided onboard.