Sotiris Raptis has been appointed by the General Assembly to lead the European Community Shipowners’ Associations as its new Secretary-General.

Sotiris Raptis (41) has extensive EU political and policy experience, having worked for different organizations in Brussels over the last 14 years. After joining ECSA  as Director of Environment and Safety in 2020, he took on the role of Acting Secretary-General for the last seven months.

“We warmly welcome  Sotiris Raptis in his new role as Secretary-General and look forward to continuous cooperation in the future. The European shipping industry is facing unprecedented challenges as we work towards our shared goal of decarbonization. Achieving strong and effective regulation at the EU level is key. 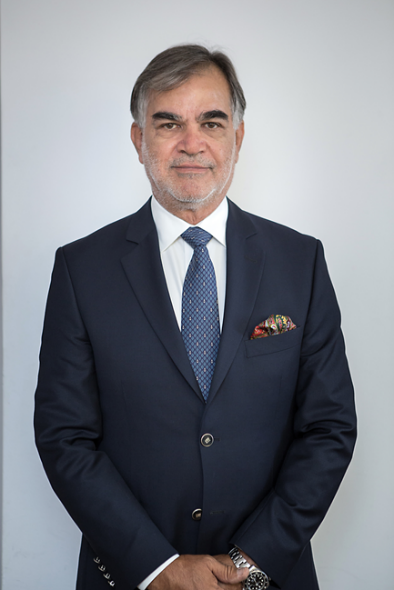 At the same time, the pandemic and the Ukrainian war have shown us the need to adapt and become a more resilient and competitive industry. Sotiris combines great expertise, strong ambition, and a committed team, to navigate European shipping through these challenges” said ECSA’s President, Philippos Philis.

“I look forward to continuing my work with the ECSA team, our members, and the industry and civil society organizations. The climate crisis, the energy transition, and the competitiveness of the sector are major challenges. 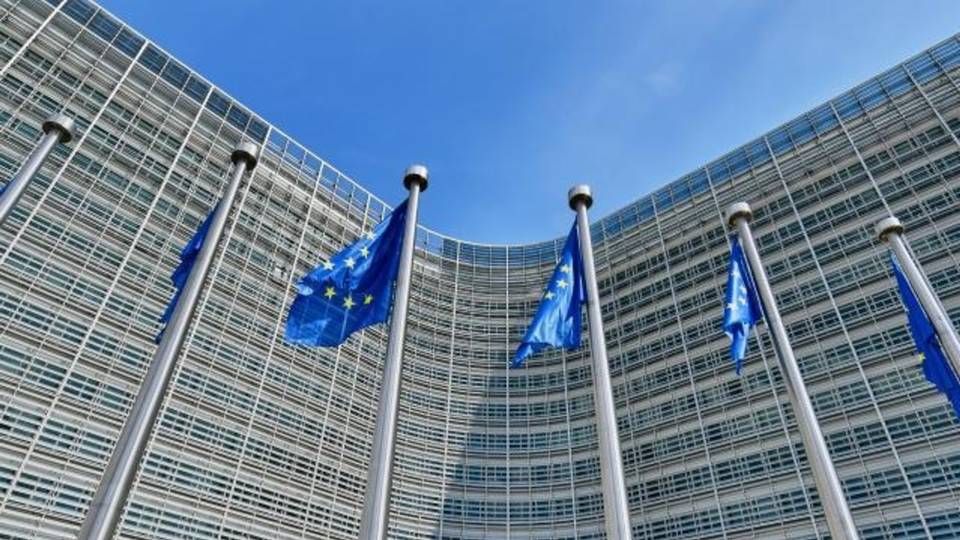 A number of new EU climate policies will be introduced in the next two years and this marks a make-or-break moment for the sector. It is essential that the proposals, the ambition, and the concerns of the sector are taken into account by the EU institutions. Being an open, constructive, and evidence-based partner is a top priority for ECSA”, added Sotiris Raptis, ECSA’s new Secretary-General.

Before joining ECSA in 2020, Sotiris held several positions in the European Parliament and in different stakeholder organizations, such as the European Sea Ports Organisation and the NGO Transport & Environment. During his time in T&E, he was involved in a number of campaigns such as the one to include shipping into the ETS

ECSA promotes the interests of 19 member associations of the EU and Norway. ECSA strives for a regulatory environment that fosters the international competitiveness of European shipping.

ECSA has a Board of Directors, four specialized committees, a number of working groups and task forces, targeting specific issues, and a permanent Secretariat based in Brussels. 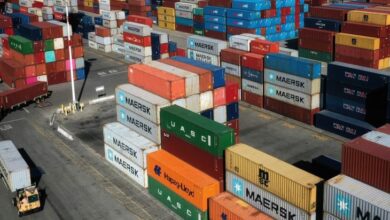 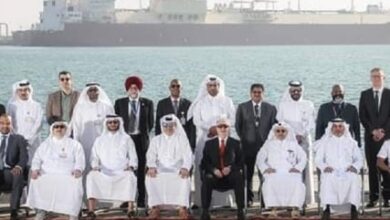 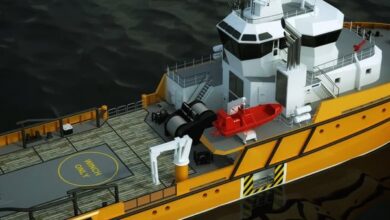 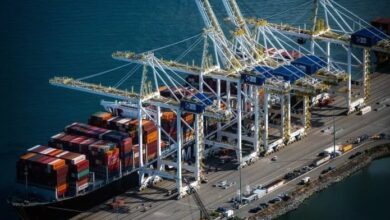 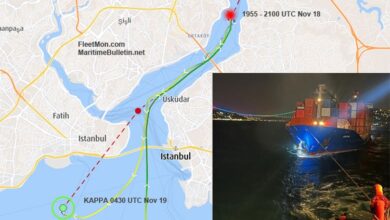