Reporting indicates that a Chinese fishing vessel has come under attack whilst operating offshore Equatorial Guinea Mbini Area. The attack is reported to have occurred within territorial waters.

The crew members are understood as Ghanaian and Malian nationals. 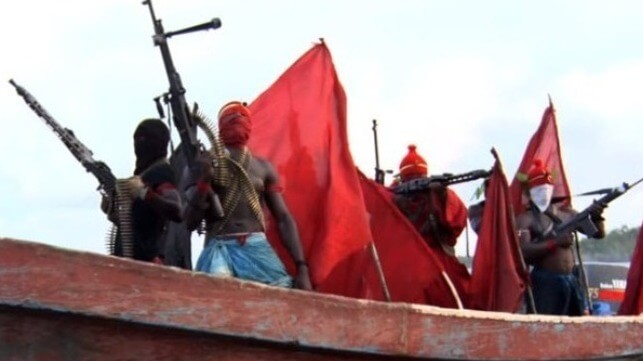 This is the 11th kidnapping incident within West Africa in 2021 and brings the total number of crews kidnapped in offshore incidents to 82. This is the third attack offshore Equatorial Guinea on December 21. Prior to the recent attacks waters off Equatorial Guinea have historically witnessed significantly less reporting than those of neighboring waters. 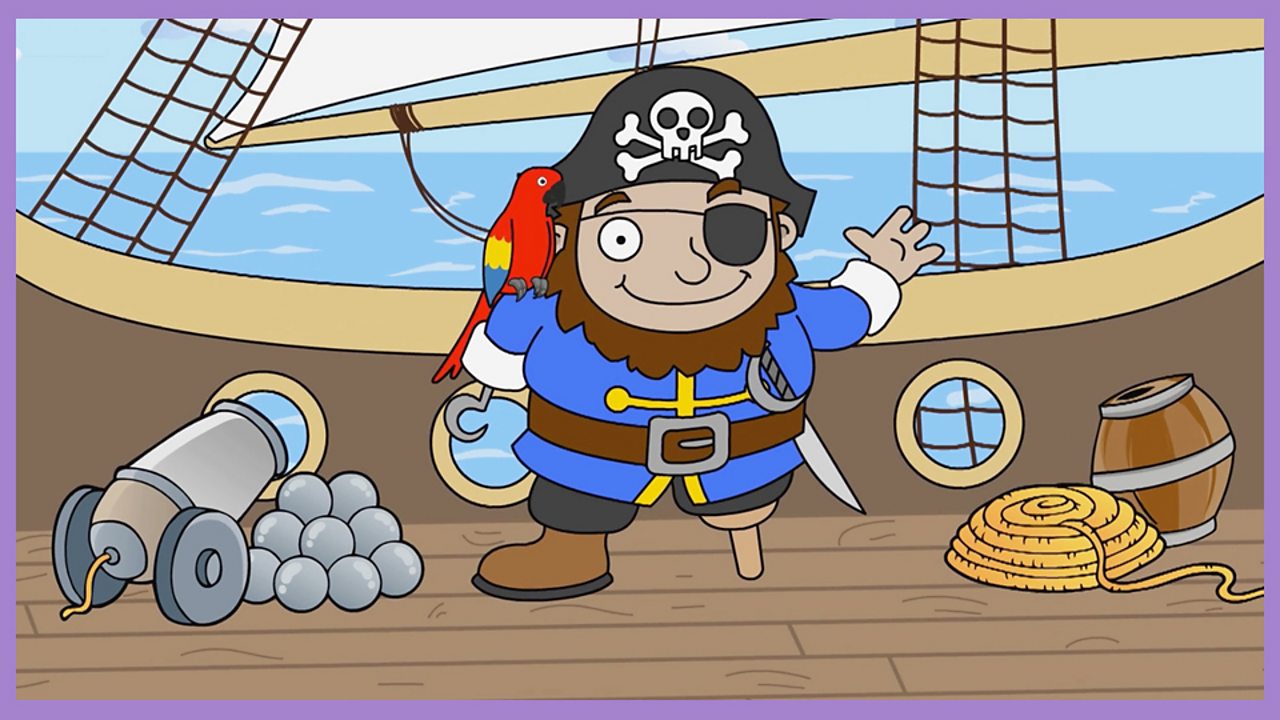 Pirates have historically shown a capacity to avoid the maritime security footprint within the Gulf of Guinea and are likely to seek to continue to exploit weaknesses where these are found. Pirates have also shown an intent to reinforce success in areas where operations have been successful and as such the risk to vessels operating within both Equatorial Guinean waters and those offshore is increased.

Pirates continue to seek to target opportunistic vessels but are assessed to have both the capability and intent to target larger commercial vessels underway.