Brazilian law enforcement agencies arrested 6 people in the port of Santos, Brazil. The drug smugglers, 5 Brazilian nationals and one Argentine, were found to own 30 kgs of cocaine. They were arrested when they were about to board the COSTA DIADEMA on a transatlantic cruise to Europe.

Brazil’s Policia Federal released the report on April 18th. The vessel was about to embark upon an 18-night transatlantic cruise with stops in Tenerife, Barcelona, Cadiz in Spain, and then finally to Savona in Italy. 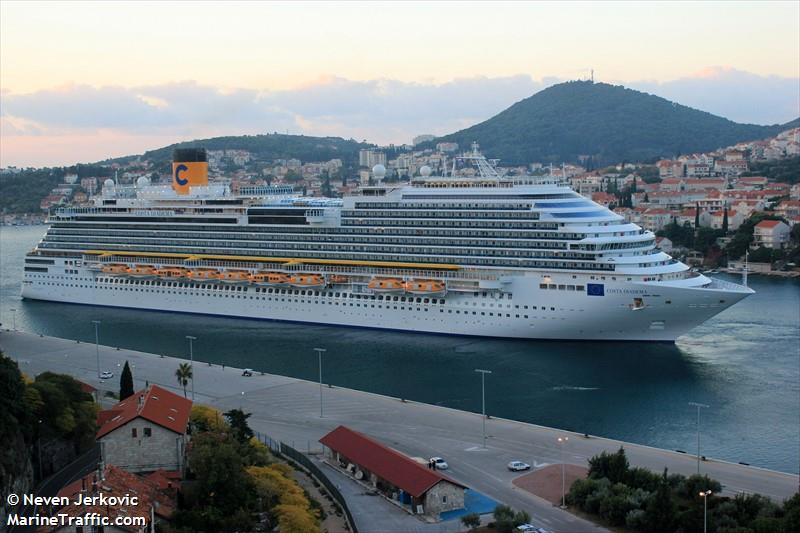 It is not clear whether the passengers were headed to Spain or Italy. The police dogs alerted the authorities, and when they investigated, they found 1.74 kgs of cocaine strapped to the waist of a man and the rest of the cocaine tucked away in hidden compartments in the luggage.

The frequency of these brazen tactics by the drug smuggling rings is increasing. On April 10th, 10 passengers were arrested when the MSC Seaside arrived in Spain during its transatlantic cruise from Brazil. They were found to have 54 kilos of cocaine. 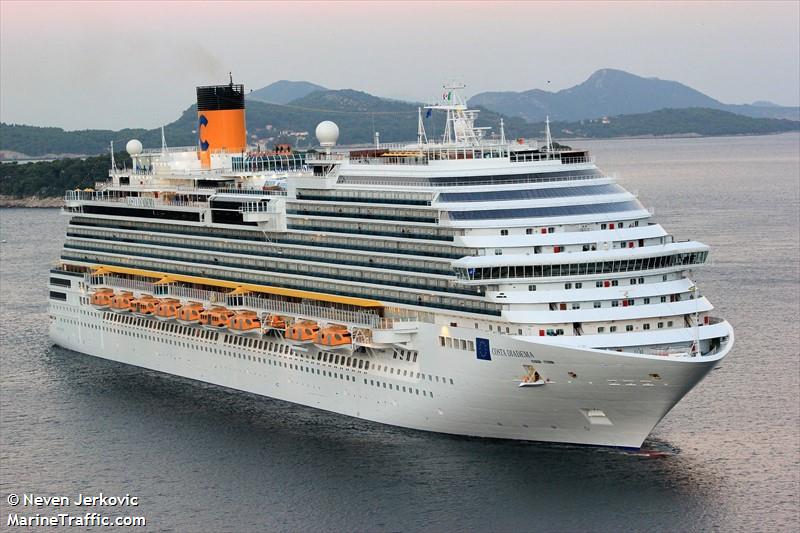 Cruise ships are a lucrative target for the drug smuggling rings when they reposition for the summer season cruises in the Mediterranean, where the smugglers can try to smuggle drugs by blending in with the passengers. 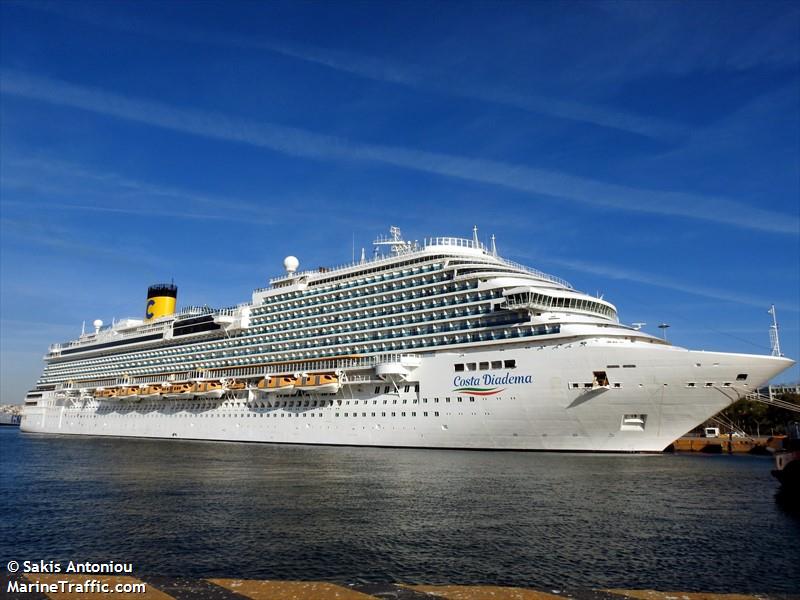 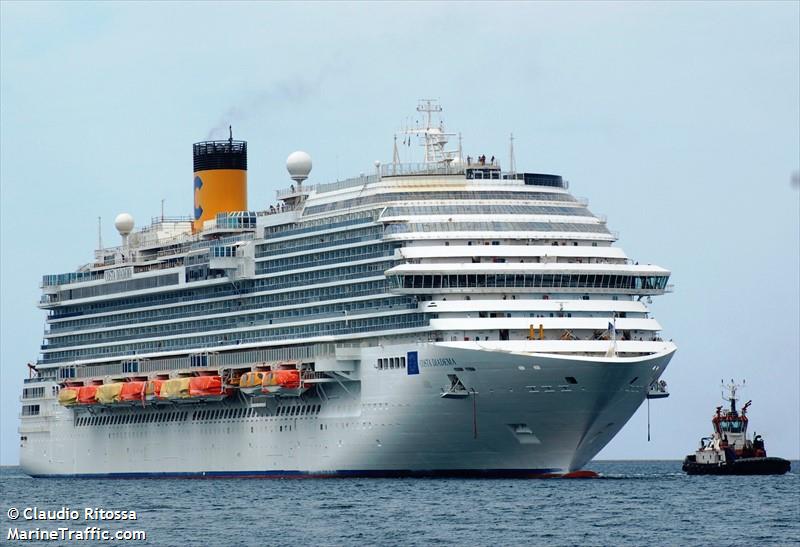 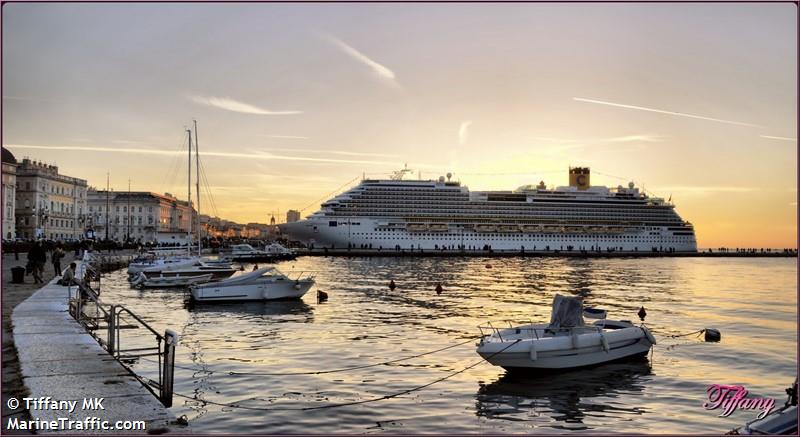 Its carrying capacity is 133019 Gross Tonnage and her current draught is reported to be 8.5 meters. Her length overall (LOA) is 305.7 meters and her width is 37.2 meters. 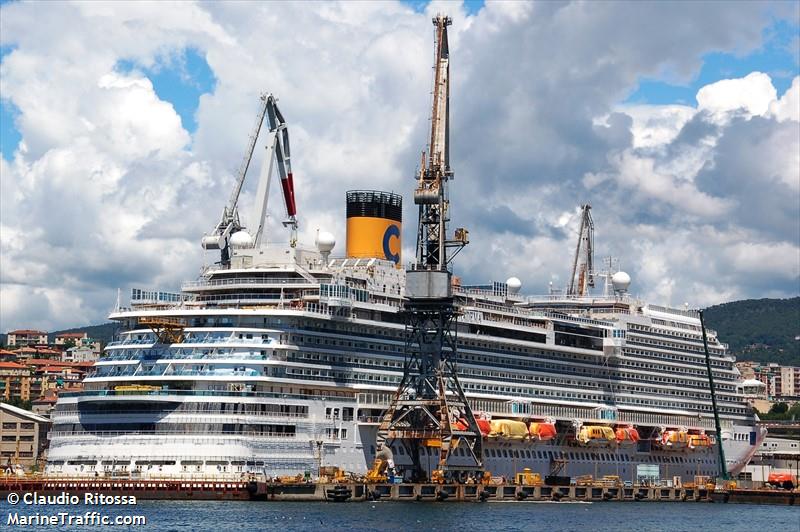 ABS AIP for COSCO WTIV Designed by Friede and Goldman

Green hydrogen economy in the port of Rotterdam, is a current necessity