International maritime employers and unions are urging governments to significantly increase efforts to ensure safe and secure passage for vessels following reports of mines drifting in the Black Sea.

The International Transport Workers’ Federation (ITF) and the Joint Negotiating Group (JNG) – the social partners of the International Bargaining Forum (IBF) – met on Thursday, 31 March 2022, to evaluate and discuss solutions that will ensure that seafarers, and their vessels, aren’t collateral damage in the continuing conflict in Ukraine.

The IBF designated the Northern Black Sea Region, the Sea of Azov (north of latitude 46°N), and all ports in Ukraine Warlike Operations Areas (WOAs) in early March.

“The safety and security of seafarers in this evolving crisis, especially seafarers serving in the region is our priority,” said Captain Belal Ahmed, JNG spokesperson and Chairman of IMEC. “Reports that mines have been discovered both inside and outside of the designated WOAs raises serious concerns.”

The NATO Shipping Centre issued the following statement on 30 March 2022:

“There is a threat of drifting mines in the Northwest, West, and Southwest areas of the Black Sea.  Drifting mines have been detected, and national authorities are working to find and neutralize any other mines in the region. Masters should take all precautions to mitigate the mine threat including avoiding floating objects, keeping the forward area of the ship clear of the crew, and using effective lookouts.” 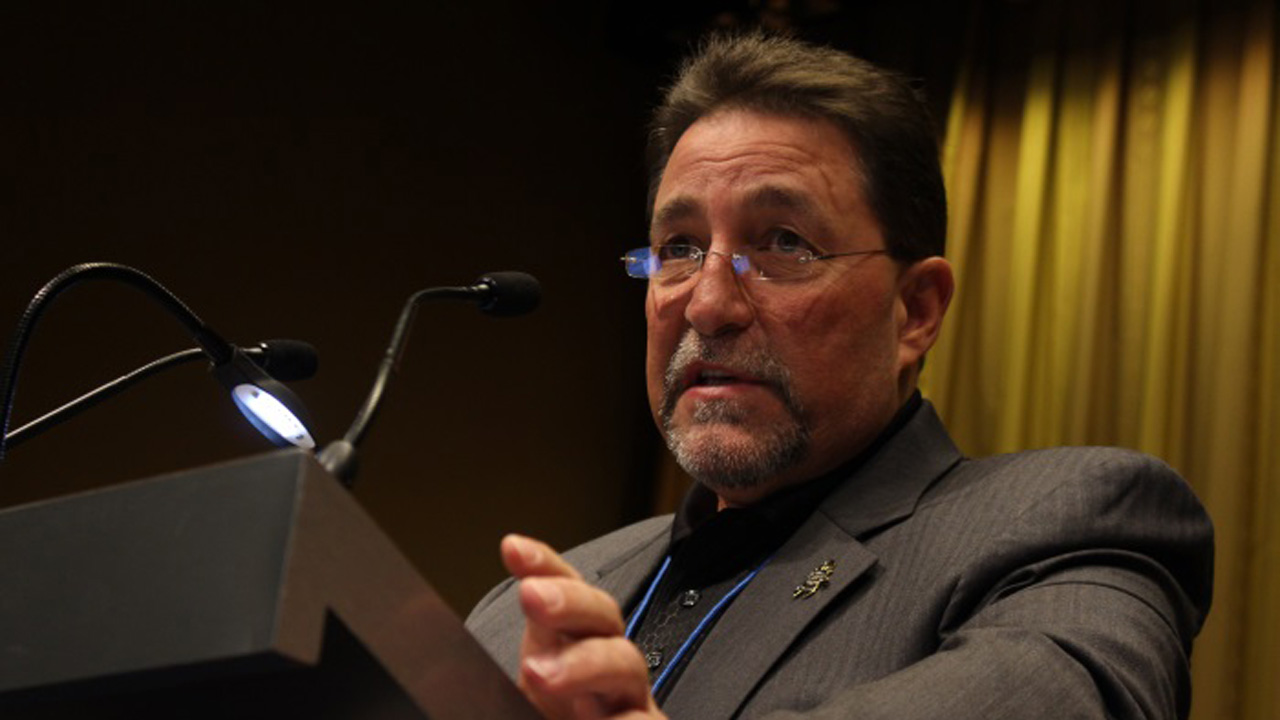 “We strongly urge governments to do all in their power to mitigate the threat and secure the safe passage for vessels trading near these conflict areas. It is essential that the world’s seafarers can continue to perform their duties safely and keep global supply chains moving,” said David Heindel, chair of the ITF Seafarers’ Section.

The International Transport Workers’ Federation (ITF) is a democratic, affiliate-led federation of transport workers’ unions recognized as the world’s leading transport authority. We fight passionately to improve working lives, connecting trade unions and workers’ networks from 147 countries to secure rights, equality, and justice for their members. We are the voice of the almost-20 million women and men who move the world.