The cruise ship, CRYSTAL SYMPHONY, was expected to return to her homeport Miami, but instead, the vessel has diverted to the Bahamas. Passengers were disembarked in Bimini. Crystal Cruises, owner of CRYSTAL SYMPHONY, arranged ferry transportation to take passengers to Port Everglades, Florida. Talking to Daily Mail, a musician said that there was no panic or tantrums onboard, and passengers were trying to reschedule their flights.

Last week Genting Hong Kong, the parent company of CRYSTAL SYMPHONY owners, Crystal Cruises, was filed for bankruptcy. This started an interesting chain of events in America. Following the bankruptcy filing, an unpaid bunker supplier, Peninsula Petroleum Far East, filed a suit in the US Court of Law against the cruise company. The bunker supplier secured federal court orders for the arrest of CRYSTAL SYMPHONY. Only after the vessel’s arrest seemed certain the cruise ship diverted to the Bahamas.

Genting Hong Kong owns Star, Dream, and Crystal cruise brands and has filed for liquidation after its embattled MV Werften shipbuilding division declared bankruptcy this month. Soon after Werften’s bankruptcy declaration, Crystal Cruise announced suspending its operations through April. Genting is incorporated in Bermuda, and the court there has appointed Alvarez & Marshal, a management consultancy, to look into the reorganization of the cruise company. The agency is exploring liquidation and asset sales options, but hopes for renegotiation with Genting’s creditors are still alive. 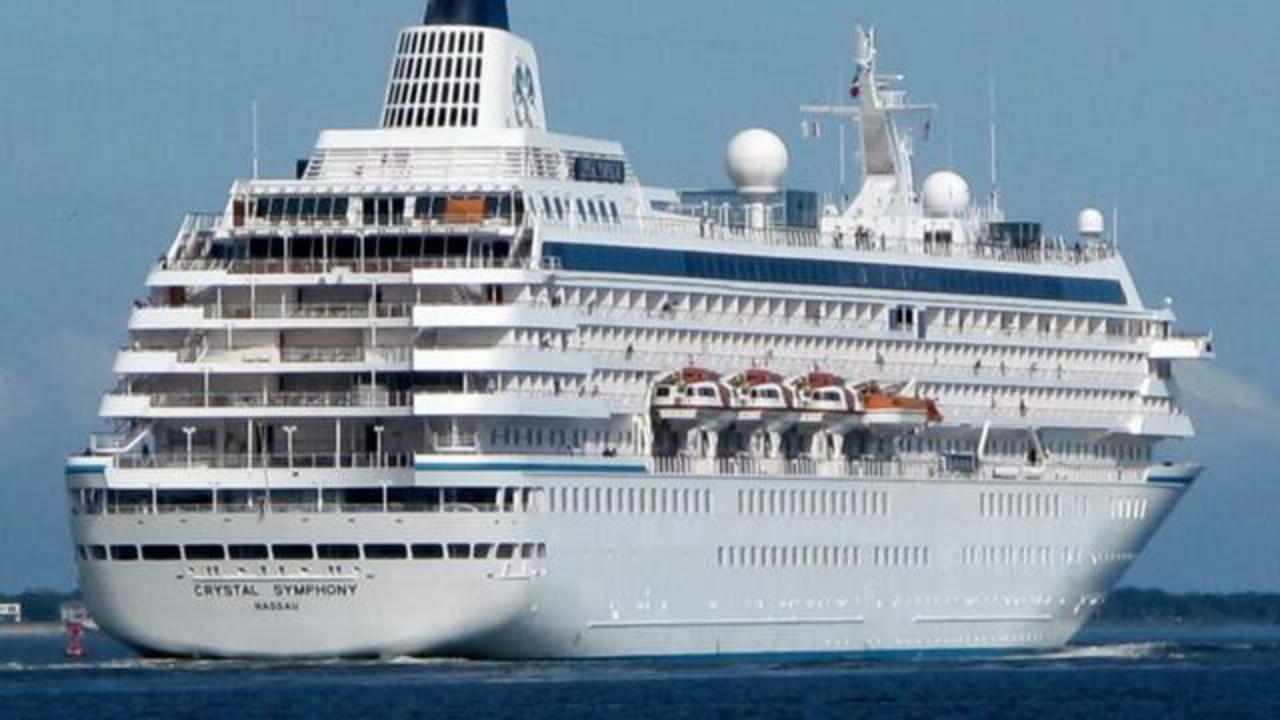 Crystal’s three ships currently in operation—Crystal Serenity and Crystal Symphony sailing in the Caribbean and Crystal Endeavor in Antarctica—will complete their current voyages by early February.

An unknown number of passengers, believed to be in the hundreds, was onboard Crystal Symphony when it rerouted to the Bahamas. A spokesperson for Crystal Cruises told NPR that passengers were given accommodations on the ship for Saturday night, and about 300 guests later traveled via ferry to Port Everglades in Fort Lauderdale, Fla.

Dozens of crew members have reportedly disembarked due to expiring contracts, and hundreds more are said to be still on board, though uncertain about their future or employment status.

Cruises and Tourism by Raghib Raza 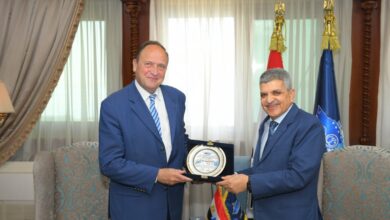 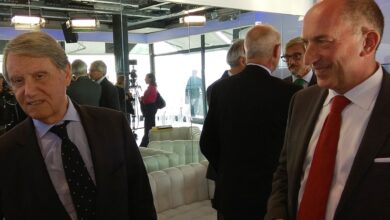