In addition to the continuous closures by China, the main problems identified are the availability of containers, full warehouses, inflation, the crisis between Russia and Ukraine, and the rise in price

“The worst is still to come” (the worst is yet to come) in the world of container shipments. According to a market survey conducted by Container xChange among around 200 leading players in the world of transport, logistics, and shipping, 51% of respondents expect that the upcoming summer season will be even more critical for global supply chains than for what has not already been seen in the last year.

The research and analysis company in a note recalls that traditionally the peak season of container traffic by sea takes shape in the third quarter of each year when the world of retail prepares stocks for the shipping season at the end of the year.
During 2021 there have been significant increases in freight rates, deferred deliveries, congestion in ports, and minimum reliability as regards the scheduling of regular transport lines, so ask yourself what will happen in the second half of this. the year is a must.

The forecasts of the insiders, as announced, are not good. In 2022, in terms of container procurement strategy, compared to the pre-pandemic period, 56% declared that they had “expanded their distribution networks”, 38% that they had agreed to “long-term contracts” and 25% of having followed a “multi-tender strategy” for transport to fragment and diversify risks.
37.5% of the approximately 200 respondents said they made sure customers received sufficient inventory by “shipping early” in 2022, 25% opted to “use alternative shipping routes” and 18.8% are looking to enter into long-term slot agreements with carriers. Surprisingly, Container xChange notes,
62.5% said they still rely on the spot market or do nothing specific to ensure shipments can reach customers on schedule and in ways. 58% of operators involved in this survey reported that Covid blockades in China have made it “difficult to produce/ship the expected quantity of product,” suggesting that backlogs and unmet demand are piling up, even as the strategy of Chinese ‘zero Covid’ limits exports to Europe and the United States.

“In terms of the supply of goods, we have seen that blockages to limit the spread of the pandemic in China has affected the availability of goods for export to key markets in Europe and North America. One wonders if the People’s Republic intends to sacrifice its zero Covid-19 policy to restart trade and the economy, “said Christian Roeloffs, co-founder and CEO of Container xChange. “If it does, we are likely to see a substantial surge in export backlogs.

If the lockdown rules are soon loosened and truckers can return to work, these backlogs will come in conjunction with peak season orders, which could cause a supply chain lockdown in European and US ports, where congestion is already a lot. widespread “.
However, “so far there are very few indicators that President Xi Jinping is willing to compromise health policy to promote trade. Indeed, it would not be politically convenient for him to do so in view of the National Congress of the Communist Party scheduled for the end of this year when he is expected to be appointed leader for a third term “.
In addition to the strict policies, there is the enigma of the demand for container transport. “The other side of the coin is obviously the demand for shipments” underline Container xChange. 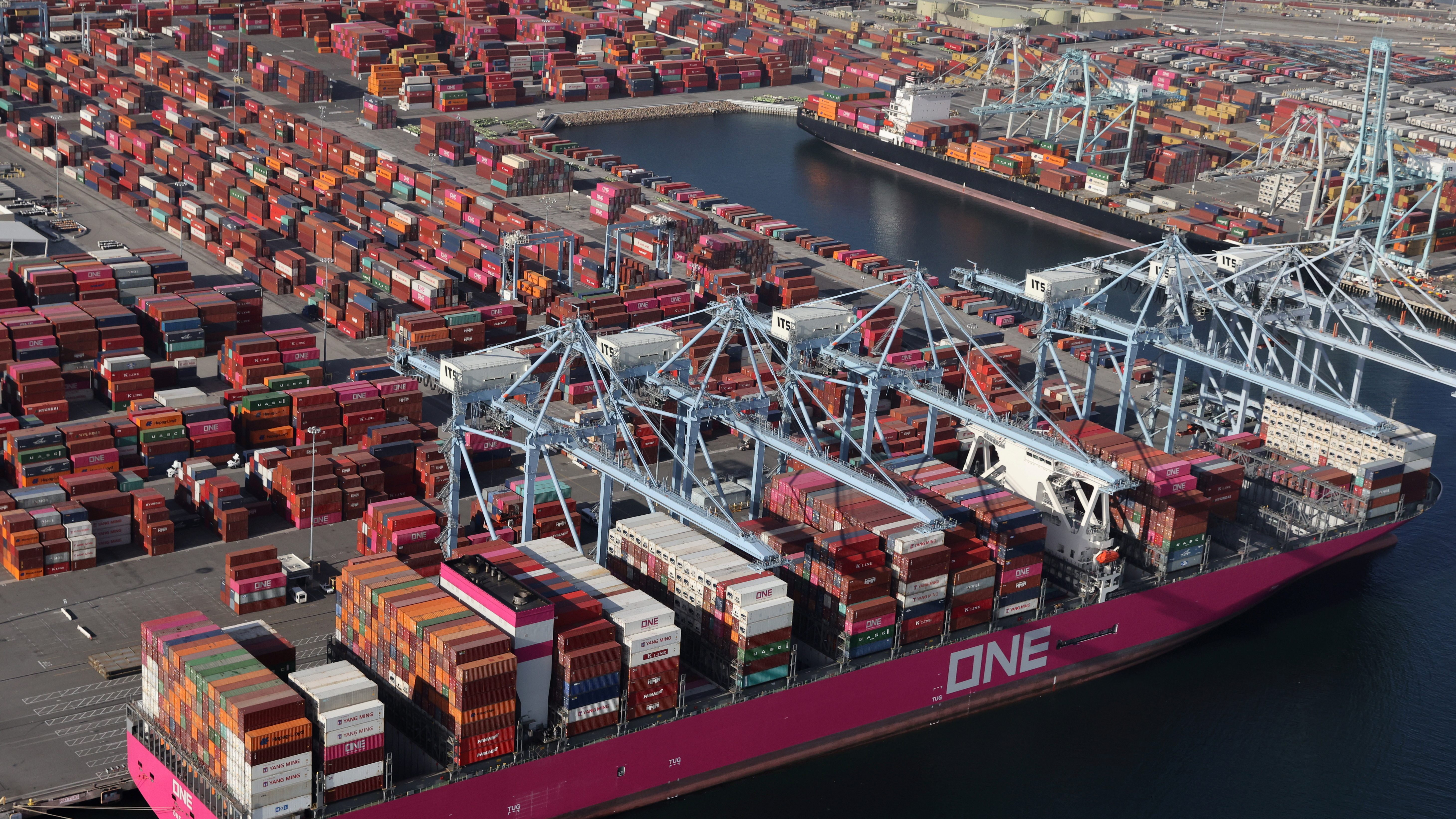 “Whether it is GDP forecasts, numbers coming from the purchasing managers index, rising inflation, or consumer confidence, multiple parameters suggest that demand may be in a waning phase.
This could evidently help offset a sudden surge of goods from China, especially if it is true, as it seems, that some indicators show a return to spending on services rather than products on the part of consumers “.
In addition to the continuous closures by China, the main problems identified by the interviewees were the availability of containers, full warehouses, inflation, the crisis between Russia and Ukraine, and rising prices.
Source Shipping Italy
Tags
chaos Christian Roeloffs closures by China Container shipments Container xChange Europe forecasts GDP inflation National Congress Russia and Ukraine second half of 2022 United States