In the US, the import index also rose by 9% – a 109.7% gain on this time last year – while the export benchmark recorded the month’s only decline, and that by a mere 0.8%. Nevertheless, this latter figure remains 29.8% up year-on-year, showing how even the XSI®’s ‘weakest performer’ is still enjoying a banner year. “Yet again we see the carrier community sitting pretty when it comes to long-term contracted rate negotiations,” comments Xeneta CEO Patrik Berglund. “The data from our contributors is one indicator, while the financial performance of leading operators is another. They are, quite frankly, reaping huge rewards from a red-hot market.”

Here he points to the latest results from COSCO subsidiary OOCL, which reported revenues of USD 5.16bn for the quarter, up 71% year-on-year. Profits were no less dramatic, with COSCO and OOCL reporting USD 3.3bn in Q4 2021, while forecasts for Q1 2022 point to a figure of around USD 4.3bn. In the last week,

Maersk also released its figures for the first three months of the year, showing revenues of USD 19.3bn, with an underlying EBITDA of USD 9.2bn, beating analyst expectations.

It’s a position of power the carriers have no desire of relinquishing, as Berglund explains.

“China’s zero-tolerance policy on COVID continues to disrupt supply chains, as demonstrated by the lockdown in Shanghai, the world’s largest port,” notes the Xeneta CEO.

“That is hitting exports, which could obviously free up capacity and put pressure on spot rates. However, proactive carriers are moving to protect their dominant positions, as we can see with the 2M alliance aiming to blank three Far East-North Europe sailings in May. They are not alone in this response to what is, in these times, a rare crack in otherwise solid market fundamentals.”

Berglund also notes a shift from US West Coast to US East Coast hubs by carriers (together with the impact of Chinese lockdowns) is reducing the congestion that has come to define ports such as Long Beach in recent times. He reveals that container imports into LA are down by around a fifth year-on-year, while the port of New York & New Jersey is now the second busiest import destination (after Long Beach) in the country.

“But it’s not just the carriers that are choosing proactivity,” he states.

With stretched capacity, disruptions, carriers omitting port calls to focus on key terminals, and sky-high rates, shippers are increasingly moving to “take matters into their own hands”.

“Lidl is the latest,” Berglund says. “The German retailer is now chartering three Panamax containerships and buying a fourth, sidestepping traditional channels to operate its own shipping line, Tailwind Shipping, most likely focusing on the Far East-Europe trade. Whilst other major shippers such as IKEA, Amazon, Home Depot, and others have sought a greater degree of supply chain control, they’ve typically opted for third-party vessel operators.

“As such, this is a really bold move by Lidl. Time will tell if it’s a success, potentially penning a blueprint for others to follow as they look to free themselves from the grip of all-powerful carriers.” 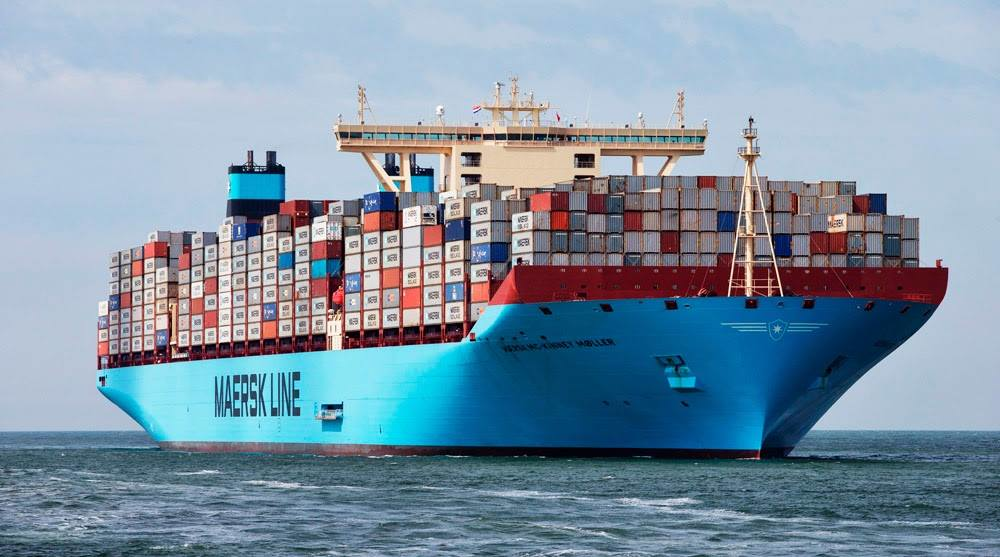 In this most dynamic of segments, Berglund says all parties in contract negotiations need to stay informed of the latest market moves to achieve value for their businesses.

“It’s tough out there,” he concludes. “But with the right intelligence, understanding, and a flexible approach to tailoring solutions, you can at least achieve whatever competitive advantage is possible. Knowledge, as always, is power.”

To get the full XSI® Public Indices report for the long-term market, please visit: https://www.xeneta.com/xsi-public-indices

Xeneta is the leading ocean and air freight rate benchmarking and market intelligence platform transforming the shipping and logistics industry.

. Xeneta’s data is comprised of over 300 million contracted container and air freight rates and covers over 160,000 global trade routes.

Xeneta is a privately held company with headquarters in Oslo, Norway, and regional offices in New York and Hamburg.