SAN PEDRO, Calif.— The Port of Los Angeles and the Blu said today they will keep the “Container Dwell Fee” on hold until March 11, as they continue to monitor progress in clearing import containers from their terminals.

The two San Pedro Bay ports have seen a combined decline of 64% in aging cargo on the docks since the program was announced on Oct. 25. 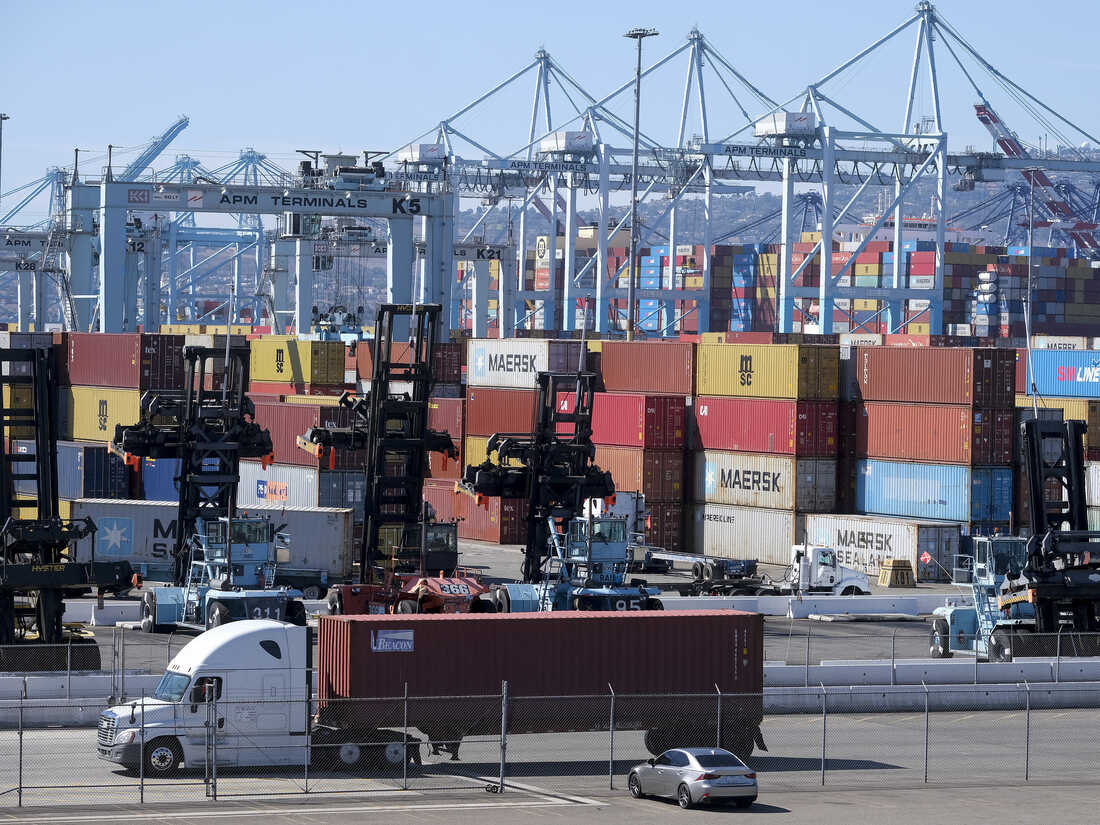 Under the temporary policy, ocean carriers can be charged for each import container dwelling nine days or more at the terminal. Currently, no date has been set to start the count with respect to container dwell time.

The ports plan to charge ocean carriers $100 per container, increasing in $100 increments per container per day until the container leaves the terminal.

Any fees collected from dwelling cargo will be reinvested for programs designed to enhance efficiency, accelerate cargo velocity and address congestion impacts.

The policy was developed in coordination with the conomyDisruptions Task Force, U.S. Department of Transportation, and multiple supply chain stakeholders.