Evaluating effective management and sustainable use of plastics

Egypt is awash in plastic. So are its river and coastal waters, including those of the Nile, the Red Sea, and the Mediterranean Sea. Of an estimated 2.8m tonnes of plastic waste leaked into the Mediterranean each year, Egypt is by far the largest source, accounting for 43% of the total, according to the World Wide Fund for Nature (WWF). This leakage, as well as the large amounts of discarded plastic bottles, bags, and other items littering Egypt’s city streets and tourist areas, is the result of a poorly functioning system of plastics management.

To their credit, the central government—namely the Ministry of Environment—as well as the authorities of several governates—recognize the weaknesses of domestic plastics management and have been taking action in recent years to address them. The steps include drafting overdue policy measures and efforts to mobilize private and civil-sector stakeholders in capacity-building initiatives.

In comparison with other countries included in the Plastics Management Index (PMI), however, Egypt’s stakeholders have made a late start in getting to grips with its plastic waste challenge. As a result, there are important policy gaps to be filled, and plastics management infrastructure remains underdeveloped. International organizations and environmental non-government organizations (NGOs) that could provide technical and financial assistance for plastics management initiatives are also yet to become deeply engaged in the country. These factors explain why Egypt sits in the lowest tier of countries in the PMI, ranking 22nd. (See this programme’s flagship report for a detailed discussion of the PMI’s global findings.)

The PMI compares the efforts taken by 25 countries to manage their plastics lifecycle. The countries’ scores and ranks are based on performance in three categories of indicators: governance, systemic capacity, and stakeholder engagement. Following are the index’s major findings for Egypt: 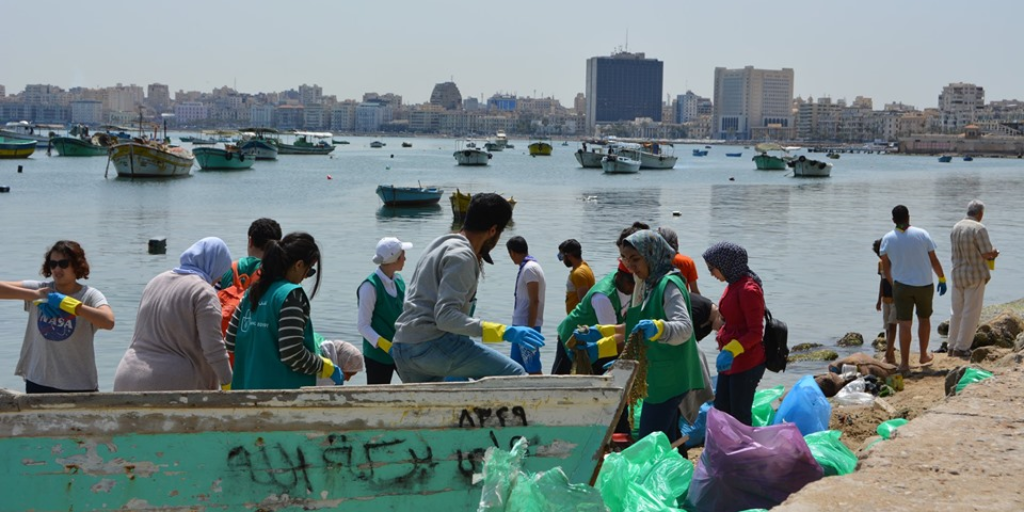 CIMSEC : Are Unmanned Surface Vehicles the Best Way to Guard Ports and Harbours?