The CMA also engaged with competitors and other industry players to draft its provisional findings.

The Competition and Markets Authority (CMA), the UK’s competition regulator, has flagged concerns regarding the proposed merger of cargo handling equipment providers Cargotec and Konecranes.

According to its provisional findings, the watchdog concluded that the deal would significantly cut down the competition in the delivery of container handling equipment products.

As part of its probe, the CMA studied a wide range of evidence, including data on bidding for earlier pacts and internal documents from numerous merging businesses detailing how competition in the sector is evaluated.

The regulator also interacted with competitors, clients, and other industry players when drafting its provisional findings.

According to the CMA’s evaluation, consolidation of these key container handling equipment suppliers would result in limited alternatives. 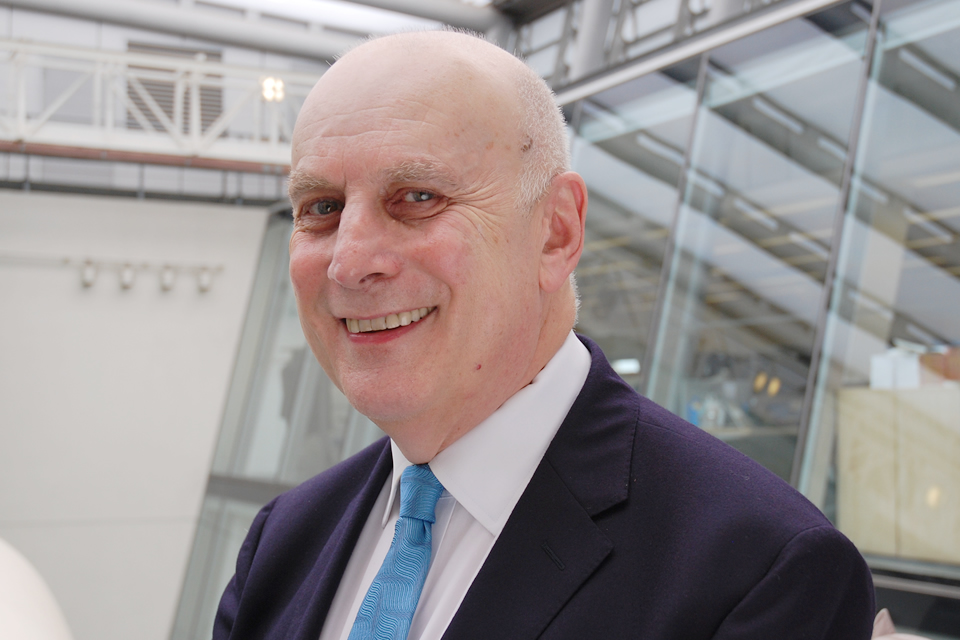 While the two firms voiced concerns about rising competition from Chinese players in the coming days, the independent inquiry group pointed out that ‘this would not be sufficient to prevent the significant loss of competition’ through the amalgamation.

CMA inquiry group chair Martin Coleman said: “This is the first phase two investigation that the CMA has conducted in parallel with a review by the European Commission since we left the EU, and this has allowed us to focus specifically on how the merger affects people and businesses within the UK.

“We are currently concerned that this merger could lead to a reduced quality of service or higher prices for port terminals and other customers of container handling equipment. Our competition concerns need to be addressed to ensure that these customers are not worse off as a result of the deal, and there is no negative impact on UK consumers and businesses.” 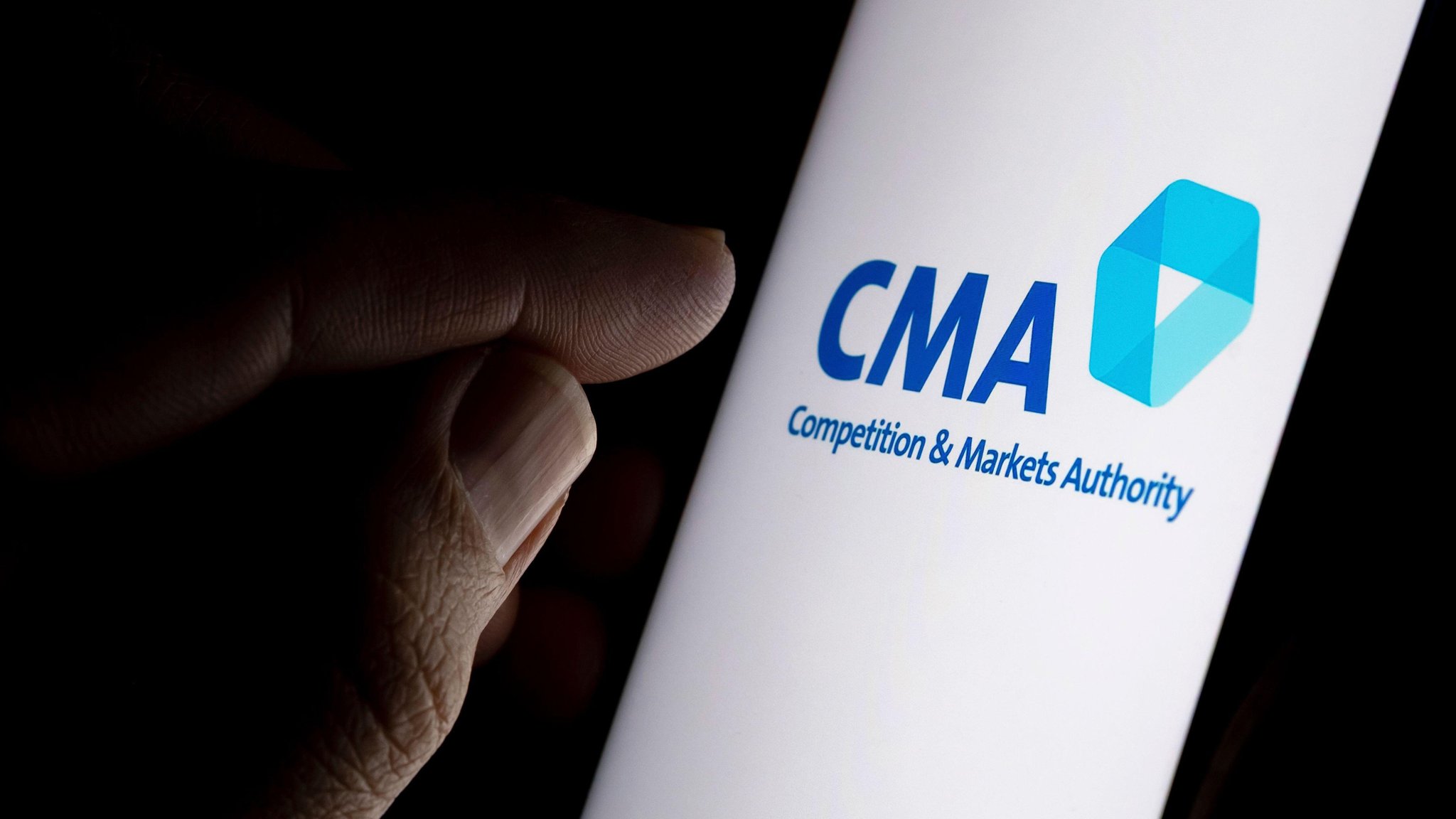 The deals are currently being reviewed by numerous competition authorities.

To advance its investigation, the CMA is working closely with other agencies and expects to publish its final report by 1 April 2022.

In July, Cargotec completed the sale of Navis to technology-focused investment company Accel-KKR for an enterprise value of $451.12m.