The global orderbook of wind turbines reach record levels, with China driving the increase. Global wind turbine order intake reached 43 GW in the second quarter of this year, 36 per cent higher than in the same period in 2021.

The main driver of this new record is the strong activity in China, both in onshore and offshore wind, according to the latest report from Wood Mackenzie. The 43 GW in global wind turbine orders equates to an estimated USD 18.1 billion.

There was also growth in Europe, with growth in order intake in Q2 with 3.8 GW, doubling its Q1 activity, while the US had less than 2 GW through the first half of the year. Offshore wind turbine orders in the second quarter exceeded 6 GW, the third time offshore orders have exceeded that number, and this has also been driven by the increased activity in China.

The tender will be held to procure green hydrogen and clean fuel solutions produced by using renewable energy sources such as offshore wind, with DKK 1.25 billion (EUR 168 million) to be made available to support the realisation of these projects.

This was set out in the country’s Power-to-X strategy, released in December last year, and the political agreement signed in March.

Energy Ministers from the nine members of the North Seas Energy Cooperation (NSEC) have agreed to reach at least 260 GW of offshore wind capacity by 2050. This will represent more than 85 per cent of the EU-wide ambition of reaching 300 GW by 2050.

At their ministerial meeting in Dublin, the ministers have, for the first time, agreed on a non-binding offshore renewable energy targets for the maritime area of the entire NSEC region.

All six engines will include Wärtsilä NOR NOx emission reducer and have C2 compliance certification. The company did not provide the name of the vessels or their owners.

Van Oord will deploy Svanen, which is the companies heavy lift installation vessel, for the installation of foundations at the Baltic Power offshore wind farm site in the Polish sector of the Baltic Sea. Baltic power selected the Dutch offshore construction company Van Oord as the preferred contractor.

Baltic power Is a JV between Canadian Northland Power, and the Polish company Orlen Group. Van Oord will transport and install more than 70 foundations, consisting of monopiles and transition pieces which will be delivered by Steelwind Nordenham and Smulders, respectively.

Construction of the 1.2 GW offshore wind farm is planned to start in 2024, and the company pointed out that Svanen installed most of the offshore wind monopiles in the Baltic Sea, including those for Baltic 2, Arkona and Kriegers Flak.

The Baltic Power offshore wind farm is located approximately 23 kilometers north of the Baltic Sea coastline, in the vicinity of Choczewo and Łeba.

The 1.2 GW offshore wind farm will have more than 70 turbines with a minimum capacity of 14 MW and will, along with being the first commercial-scale project in Poland, also be one of the largest projects of this kind in the country. Baltic Power is scheduled to enter operation two years later.

An industry partnership is to support the UK’s floating wind industry by identifying offshore storage areas for turbines awaiting installation in the Celtic Sea.

The TS-Flow JIP, led by Offshore Solutions Group and delivered in partnership with HR Wallingford, will keep supply chains moving by freeing up space on quaysides and inner-harbors for assembling turbines.

Five areas in the Celtic Sea have recently been released for floating wind development in a bid to reach the UK government’s target of generating up to 5 GW of floating wind by 2030.

This will have major impacts on infrastructure in the region, and it is vital that ports are optimized to provide local delivery for the construction, assembly, and installation of new windfarms.

How and where to store turbines that have already been assembled is key to this effort. The TS-Flow JIP brings together developers, port authorities, installers and other parties working in the Celtic Sea for the first time.

The first phase of the initiative will be a technical assessment and will identify potential locations, an outline of the required permitting framework, technical constraints, and practical considerations.

Subsequent phases will explore how to transform potential sites into usable locations. Developer participants in the project include Gwynt Glas Offshore Wind (EDF Renewables and DP Energy), RWE, Falck Renewables and one other.

The partners will provide input and perspective in the identification and evaluation of potential locations and key considerations in the selection process.

ClassNK has signed an MOU with Maersk Training regarding training for offshore windfarm operators and education for alternative fuel ship crews.

Maersk Training is an international industry leader in developing competencies and increasing skills, with over 16 locations worldwide.

It specializes in training for the offshore oil and gas and renewables industries, improving safety and operational performance for their clients.

With the signing of the MOU, the parties will cooperate towards enabling high-quality training which satisfies the international standards, in order to enable a local labor force to develop to meet the needs of the growing offshore wind industry in Japan and in the APAC region. 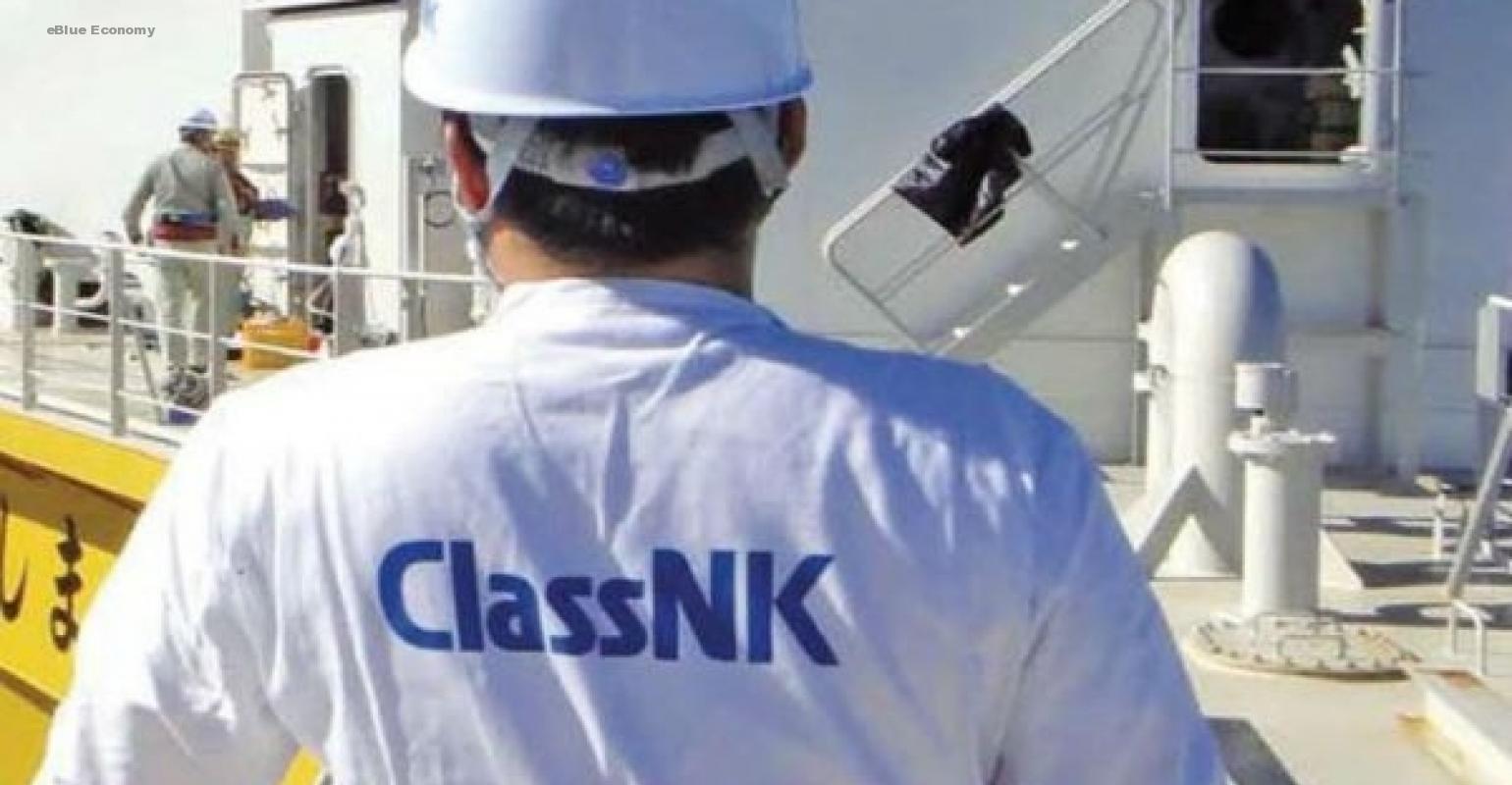 ClassNK will work with Maersk Training to develop guidelines including safe boat transfer, which is one of the most frequent HSE risks in the offshore wind sector. Research will be carried out on seafarer training for ammonia-fueled vessels jointly.

Spanish energy company Iberdrola has signed an agreement with Energy Infrastructure Partners (EIP) for the sale of a 49 per cent stake in the 350 MW Wikinger offshore wind farm in the German Baltic Sea to Swiss investor EIP.

EIP is a Swiss infrastructure investment company focused on the global energy transition, with a track record as a long-term shareholder in the industry and experience in infrastructure and renewable technology, Iberdrola said.

EIP also holds a 25 per cent stake in the 378 MW Arkona wind farm in the German Baltic Sea. The transaction is valued at around EUR 700 million, and Iberdrola will maintain a majority stake of 51 per cent.

According to the agreement, Wikinger’s total valuation amounts to approximately EUR 1.425 billion. Iberdrola will continue to control and manage this asset, leading the operations and maintenance services. 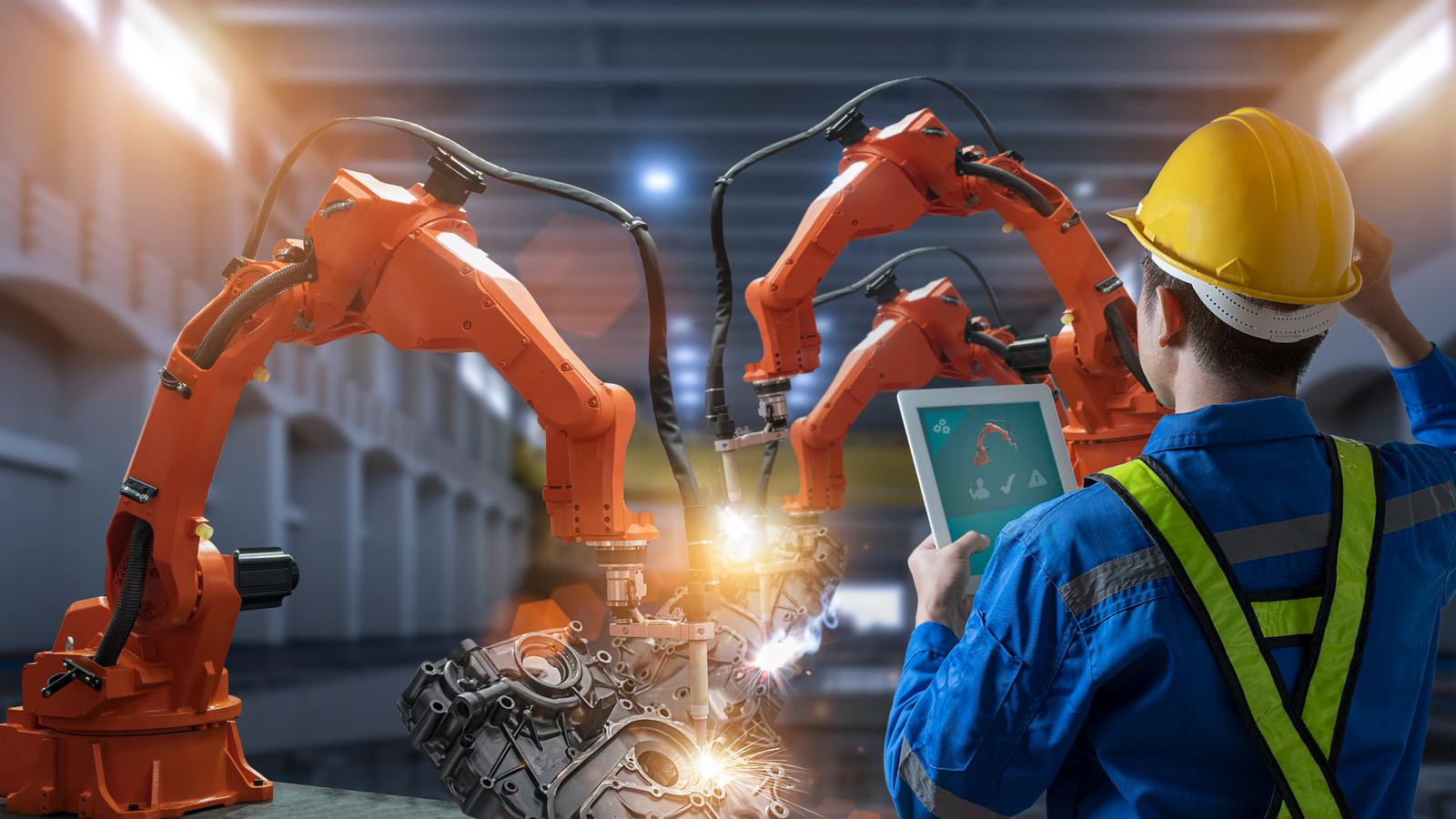 Previously, the US had a goal of 30 GW offshore wind by 2030, with yesterday’s announcement saying that the earlier target “will be largely met using fixed-bottom technology”, suggesting that the new capacity goal comes on top. Establishing a “robust domestic supply chain”, as well as power transmission infrastructure, will also be part of the new plan, helped by the recently passed Inflation Reduction Act that includes substantial tax credits for investments into domestic clean energy manufacturing capacity.

The first lease auction will be held this year for waters off the coast of California. Other geographic focus areas include Oregon and the Gulf of Maine. 45 GW of offshore wind capacity appears modest in comparison to the headline numbers coming out of Europe, where a group of nine countries bordering the North Sea aims to install 76 GW by 2030, 193 GW by 2040, and 260 GW by 2050.

Nonetheless, the US targets are backed by the financial firepower of the Federal government, which makes financing simpler and development more lucrative.

With politicians now supportive, the US industry can focus on remaining challenges including extended permitting times and supply chain challenges.

Jan De Nul’s jack-up installation vessel Voltaire was hit by typhoon Muifa on the night to the 15th of September. The jack-up newbuild is being built at the Cosco Shipping Shipyard (Nantong) in China.

The eye of the typhoon passed over the shipyard, causing the vessel to come loose from its moorings, Jan De Nul said.

The first sight assessments show limited damage to certain parts of the crane and the helideck, Voltaire is now safely moored back in the shipyard.

The vessel is due for delivery later this year, and it will be Jan de Nul´s second largest jack-up vessel. The main crane with a capacity of over 3,000 tons will enable the vessel to construct the current and future generation of wind farms at sea.

Voltaire is fitted with a high-tech jacking system and four 130-metre legs which support the vessel to achieve stable working conditions at water depths up to 80 meters and with an elevated load of 16,000 tons.

Global Solo Challenge : What are the route restrictions ؟