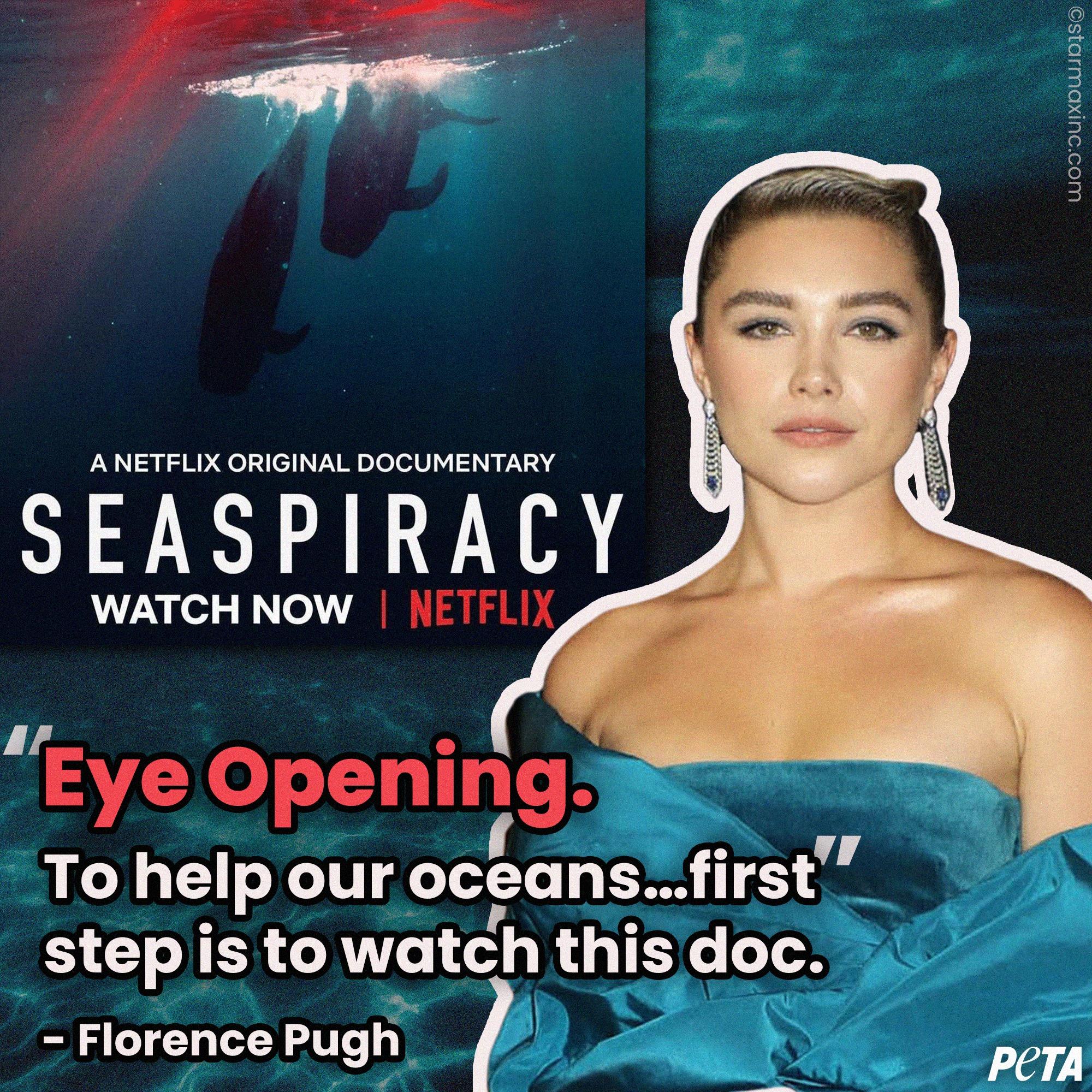 Seaspiracy is a 2021 documentary film about the environmental impact of fishing directed by and starring Ali Tabrizi, a British filmmaker.

The film premiered on Netflix globally in March 2021 and garnered immediate attention in several countries .The film received praise for bringing attention to its subject matter and controversy over its scientific accuracy.[3] Some organisations and individuals interviewed or negatively portrayed in the film have disputed its assertions and have accused the film of misrepresenting them.. The film was produced by Kip Andersen, director of the documentary Cowspiracy.

Seaspiracy which making a sensation, made by the team behind the award-winning 2014 film Cowspiracy, which was backed by Leonardo DiCaprio, pours doubt on the idea of sustainable fishing, shines a spotlight on the aquaculture industry and introduces the notion of “blood shrimp”, seafood tainted with slave labour and human rights abuses in spite of its succeful 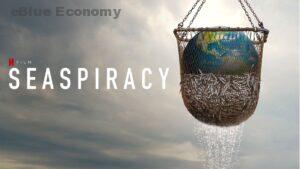 Launched last week, the 90-minute film is already trending on the platform as one of its Top 10 most watched films and programmes and has been praised by celebrities including Bryan Adams, the vegan Canadian rock star, who urged his followers to watch it and stop eating fish. Chris Froome, the seven Grand Tour-winning British cyclist, tweeted that “my mind has been blown” by the film. George Monbiot, the environmentalist and Guardian columnist, who appears in it, described it on Twitter as “a brilliant exposé of the greatest threat to marine life: fishing 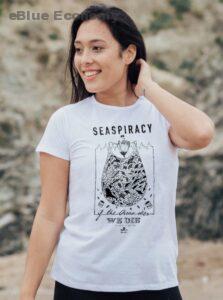 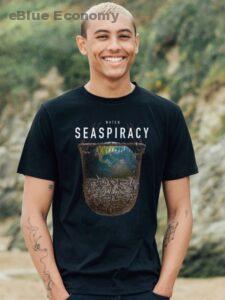 Directed by Ali Tabrizi, a film-maker from Kent, the wide-ranging documentary questions the sustainable seafood movement and looks at the way the Dolphin Safe and Marine Stewardship Council labels may not be able to provide the assurances consumers are looking for.

Oceana, an NGO campaigning for ocean protection, claimed it was misrepresented in the film, because an interview with a former Oceana staffer appeared to suggest it did not have a definition for sustainability. In a statement, Oceana said: “Choosing to abstain from consuming seafood is not a realistic choice for the hundreds of millions of people around the world who depend on coastal fisheries – many of whom are also facing poverty, hunger and malnutrition.”

However, Prof Callum Roberts, a marine conservationist at the University of Exeter, also quoted in Seaspiracy, but has not yet seen it, disagreed with its critics. He said: “It’s not been made for its scientific rigour. It has used the techniques of film storytelling to make its case.

In response, Tabrizi said he had approached the MSC for interview but it had declined. He said: “The renowned marine scientists Dr Sylvia Earle and Prof Callum Roberts, who expose the failure of sustainable fishing in the film, explain how the term ‘sustainable’ is so vague that even bycatch of seabirds, dolphins and seals can be considered sustainable. This is not what consumers think of when they pick up a fillet of fish with the MSC blue tick.”

He denied allegations Palmer’s comments were taken out of context or that the film mischaracterised or distorted the aims of the label.