Vietnamese 24-old seaman, a crew member of a container ship, killed the Captain of the ship in the evening of Dec 8, in Korean waters, while the ship was underway from Vietnam to the Korean port of Pyeongtaek. Seaman reportedly drank several shots of whiskey in his cabin, went to the bridge, and stabbed Captain, 44-year old Chinese nationality, several times.

The ship arrived at Pyeongtaek early in the morning Dec 9, seaman was immediately arrested, the investigation was underway. According to his preliminary testimony, he killed Captain, because «Captain made his life unbearable” – which may well be the case, especially in times of “pandemic”, when it’s very difficult to sign off the ship. 19 crew includes 17 Vietnamese and 2 Chinese nationalities. 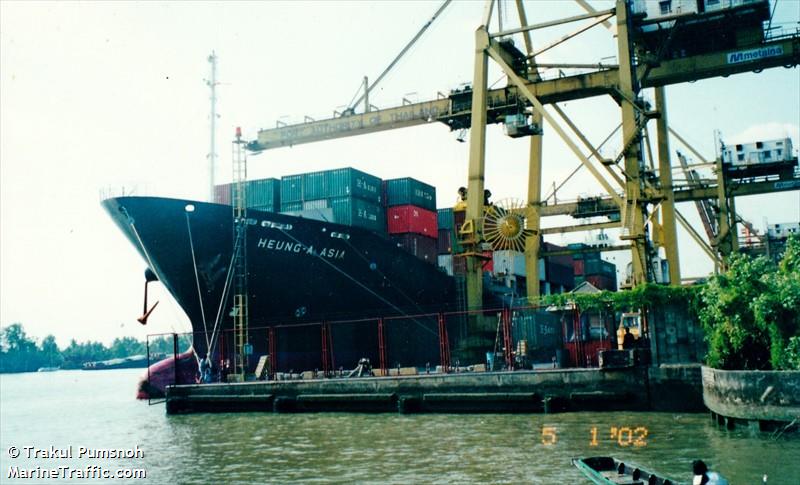 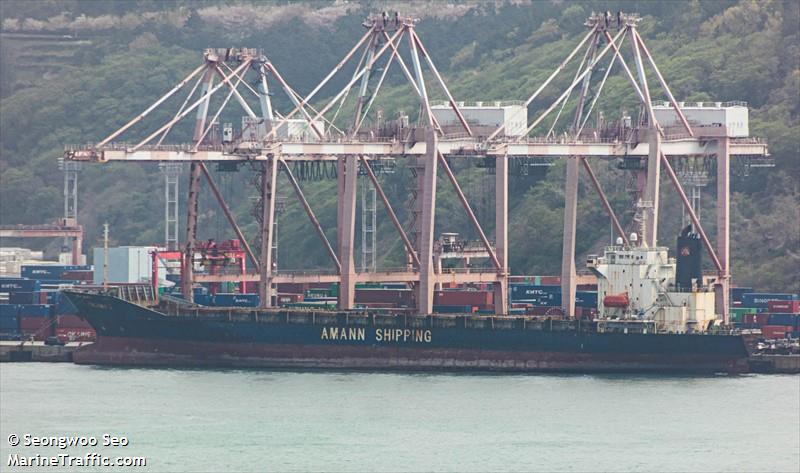 The wind in this area at that time blows from the North direction at force 0 Beaufort.
The vessel is currently at port PYEONGTAEK, KR after a voyage of 5 days, 7 hours originating from port HAI PHONG, VN. 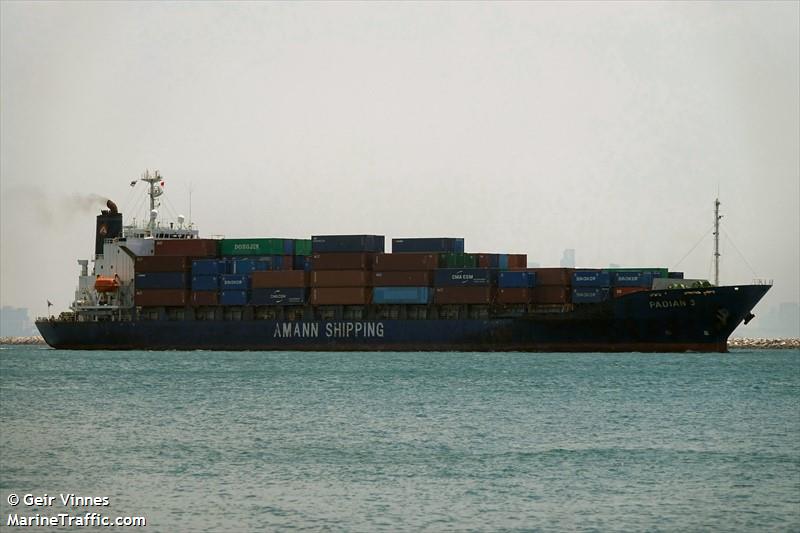