Cambodia denied again Tuesday that it will allow any Chinese military presence at a port where it and China are beginning an expansion this week that has prompted concern in the United States and elsewhere that it will be used by Beijing as a naval outpost on the Gulf of Thailand. 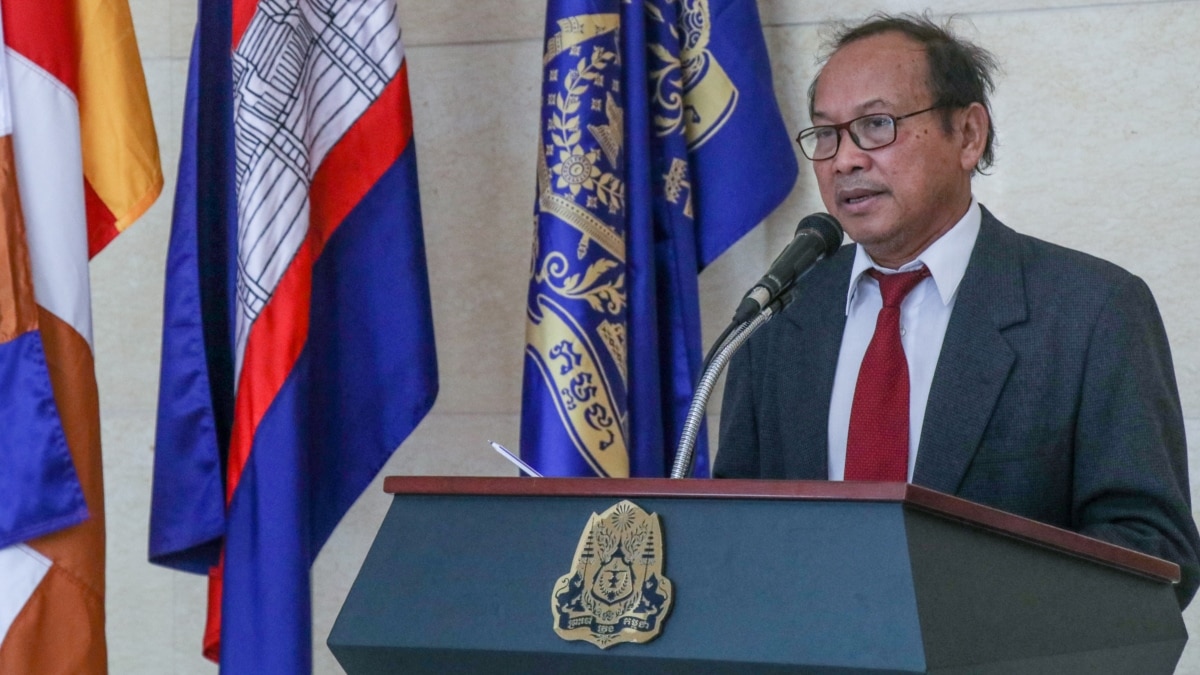 Chief government spokesman Phay Siphan described the expansion of the Ream Naval Base as “cooperation between China and Cambodia” and said the Chinese ambassador to Cambodia will preside over the groundbreaking on Wednesday along with Cambodia’s defense minister and other senior military officials.

He denied, however, a report in the Washington Post newspaper citing an anonymous Chinese official that the facility on the northern side of the Cambodian base would be used in part by the Chinese military.

Siphan said it would be a violation of Cambodia’s Constitution to host a foreign military power, and that there had been no change in the terms of his country’s agreement with China on constructing the facility.

“I think that’s a strong accusation,” he said in a telephone interview.

He would not comment on the extent of the Chinese involvement and said the project involved constructing a facility for repairing ships. 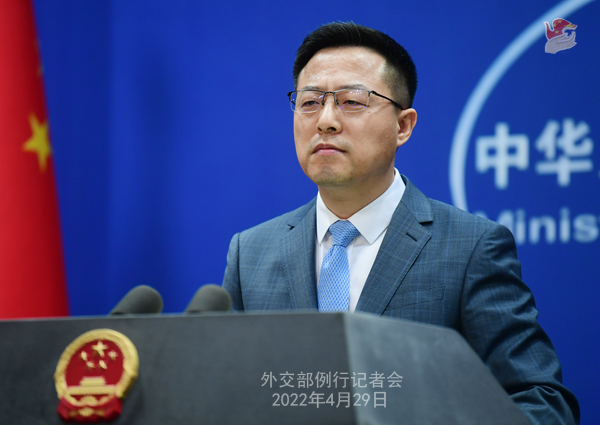 Chinese Foreign Ministry spokesperson Zhao Lijian on Tuesday said the work would be a “renovation” of the base which “aims to strengthen the Cambodian navy’s capability to maintain maritime territorial integrity and combat maritime crime.”

Ream faces the Gulf of Thailand, adjacent to the South China Sea, where China has aggressively asserted its claim to virtually the entire strategic waterway. The U.S. has refused to recognize China’s sweeping claim and routinely conducts military maneuvers there to reinforce that they are international waters. 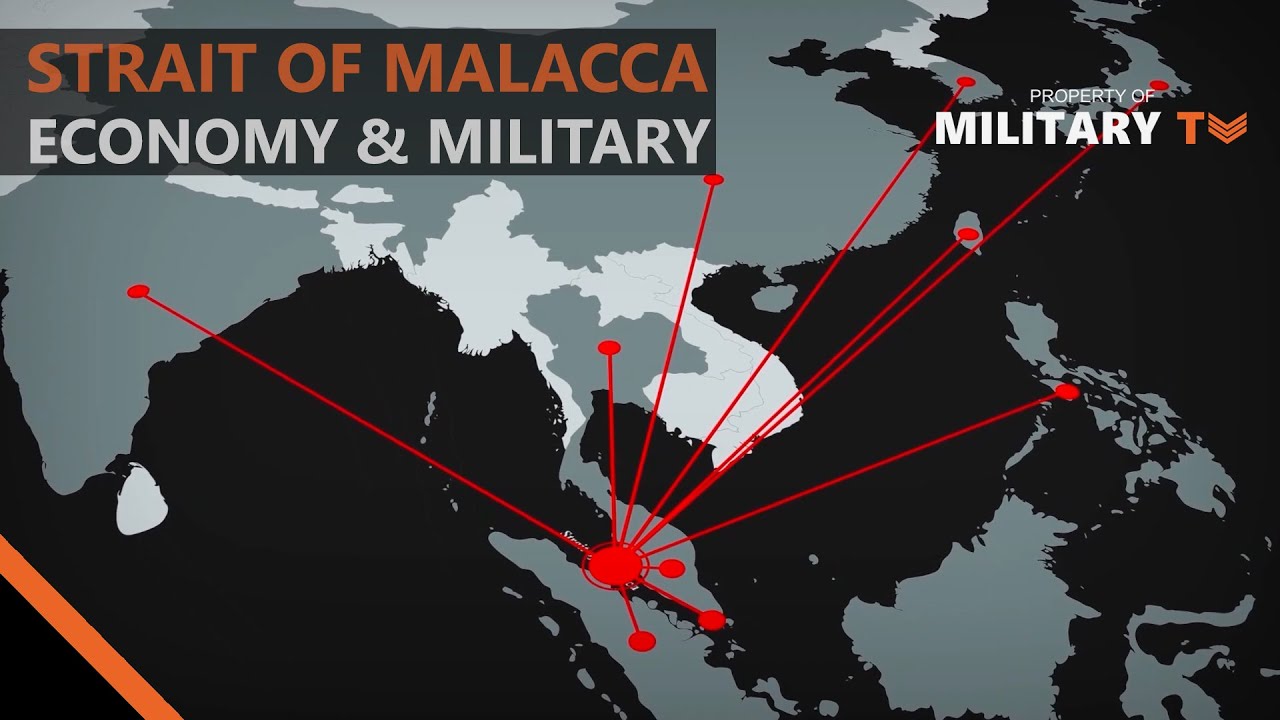 A Chinese base in Cambodia could become a chokepoint in the Gulf of Thailand close to the strategically important Malacca Strait.

State Department spokesman Ned Price said Monday that allegations China intends to establish a military presence at the Ream base are “consistent with credible reporting we’ve seen from the PRC (People’s Republic of China) that the PRC is engaged in a significant ongoing construction project at Ream Naval Base.”

“As we’ve said, an exclusive PRC military presence at Ream could threaten Cambodia’s autonomy and undermine regional security as well,” he said.

China recently signed a security deal with the Solomon Islands that the U.S. and others worry could lead to a military presence there, and Price noted that Beijing has also reached out to a number of other South Pacific islands.

“We have seen the PRC attempt to put forward a series of shadowy, opaque deals that they would like to see signed in the dead of night with no input or transparency,” he said. “This has been a pattern on the part of the PRC.”

The U.S. itself has more foreign military bases than any other country, including multiple facilities in the Asia-Pacific region.

At a regular Foreign Ministry briefing, Zhao accused the U.S. of “bullying” Cambodia and ignoring its denials that Ream would be used for Chinese military purposes while noting Washington’s own network of bases around the world.

“China and Cambodia are comprehensive strategic partners, and our cooperation in various fields is open, transparent, reasonable, and legitimate, which benefits the two countries,” he said.

China so far operates just one acknowledged foreign military base, in the impoverished but strategically important Horn of Africa nation of Djibouti. Many believe that China’s People’s Liberation Army is busy establishing an overseas military network, even if they don’t use the term “base.”

Cambodia’s authoritarian leader, Hun Sen, has long cultivated relations with China, and reportedly signed a secret agreement in 2019 allowing the Chinese to establish a base at Ream.

Though Hun Sen has strongly denied that Cambodia would allow China to set up a military outpost at Ream, China has already been dredging the harbor to allow larger ships to dock and is building new infrastructure to replace a U.S.-built naval tactical headquarters.

Hun Sen suggested last month that the water would still be too shallow for any warships to dock, and reiterated that it would be a violation of Cambodia’s Constitution to host a Chinese military facility.

“Why would we need foreign forces, for what?” he said. “What Cambodia really needs at the moment is foreign investment, not foreign forces.”

The Asia Maritime Transparency Initiative, established by the Washington-based Center for Strategic and International Studies think tank, posted satellite images in January of two “clamshell” dredgers at work in the harbor, and said while the extent of the dredging is unknown, it could mark a “significant upgrade” to the base.

“The shallow waters around Ream mean it is currently only able to host small patrol vessels,” it said. “A deep-water port would make it far more useful to both the Cambodian and Chinese navies.”

Newer images from April analyzed by The Associated Press show the dredgers still on-site and at work.