General cargo ship BARLAS suffered engine failure at around 1630 UTC Dec 29 near Maiden’s Tower, southern Bosphorus Strait, shortly after she started Bosphorus transit, bound for Constanta Romania. The ship understood to emergency anchor, but in less than an hour, she was already under the control of Traffic Control tugs. BARLAS was taken back to the Marmara sea and anchored at Ahirkapi Anchorage. As of 0500 UTC Dec 30, she remained at anchor. Straits traffic was suspended for a short time. 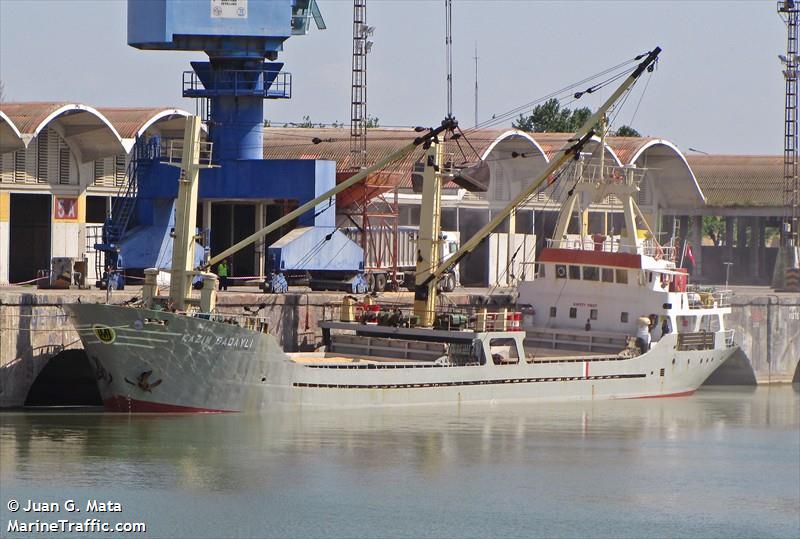 The wind in this area at that time blows from the Northeast direction at force 3 Beaufort. 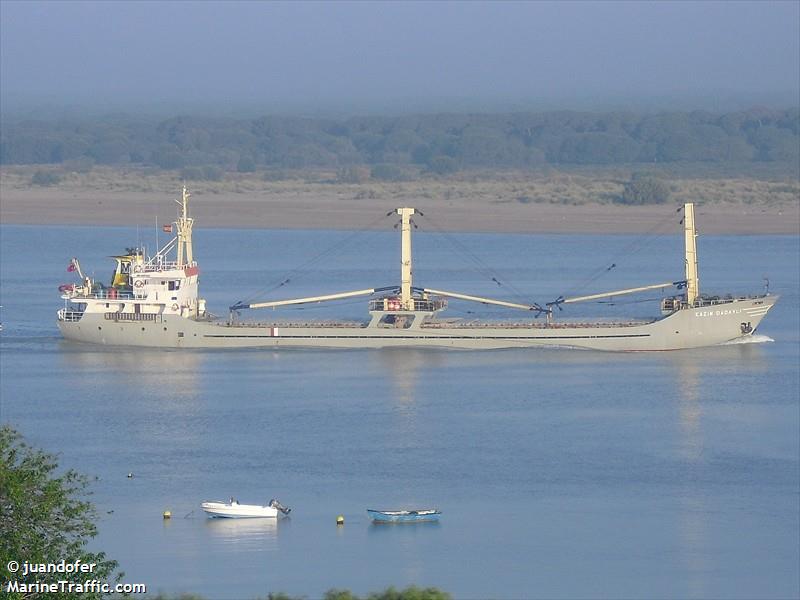 The vessel is currently at port ISTANBUL ANCH, TR and her next destination is CONSTANTA, RO
BARLAS (IMO: 8827430) is a General Cargo that was built in 1988 (33 years ago) and is sailing under the flag of Panama.

Its carrying capacity is 1606 t DWT and her current draught is reported to be 4.3 meters. Her length overall (LOA) is 54 meters and her width is 9 meters.