The master of a ship on which a container exploded into flames in July 2021 has still not been allowed to go home more than six months later. Neither he nor his crew has been paid since March 2021.

The International Transport Workers‘ Federation has been monitoring the case and urges the Dubai authorities, in the interests of humanity, to allow the man to go home to his wife, two young children, and elderly father, all of whom rely on his income to survive.

The MV Ocean Trader (IMO: 9056739) made the news on 7 July 2021 when a container that had just been loaded at Jebel Ali Port in Dubai caught fire and exploded. Al Jazeera reported that the blast shook buildings and rattled windows as far as 25km from the port. Thankfully, no one was seriously injured. 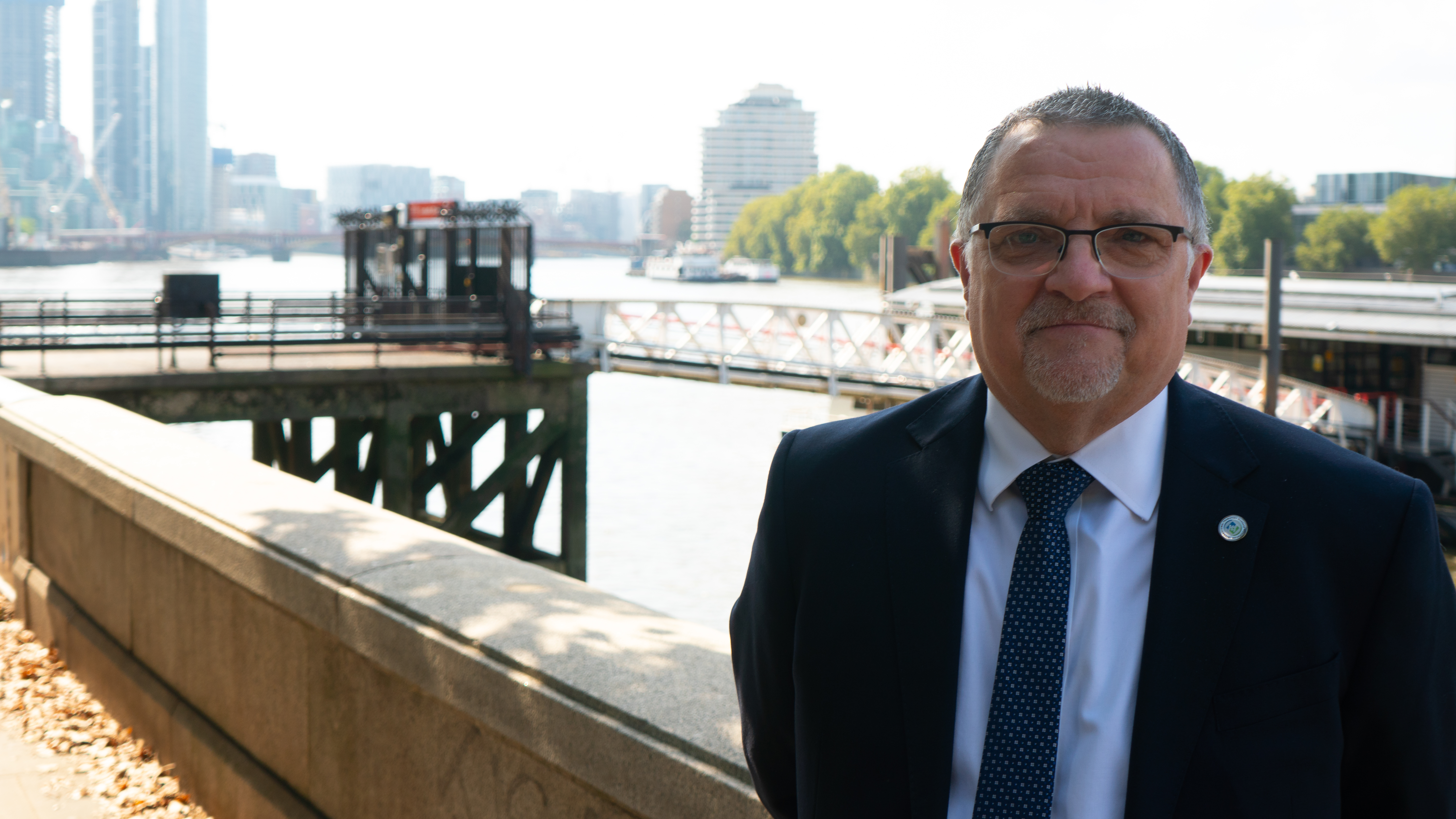 “Captain Santosh Kumar is a hero,” said Steve Trowsdale, the ITF’s Inspectorate Coordinator. “A crew member spotted smoke coming from the container almost immediately after it was loaded. The captain was warned and he instantly evacuated the ship and informed the port rescue authorities.

“He acted swiftly and properly, and probably saved many lives. Yet to keep him away from home after all this time suggests the Dubai authorities must think he is some kind of suspect. But it seems he has done everything right. He should be allowed to get on with his life.”

An investigation into the blast was carried out almost immediately and several of the crew members, including the captain, were interviewed by police. The entire crew of 14 was kept in a nearby hotel while the formalities were carried out.

Given no idea how long he must stay

On 28 November 2021, 13 of the Ocean Trader’s crew were repatriated. Now, only the master, Santosh Kumar, is left. He was moved to a room that he continues to share with three strangers and has been given no indication of how long he may expect to be there. It is not clear why the authorities should wish to continue detaining him.

“The flag, the owner, and the manager all have responsibilities relating to the crew,” said Trowsdale. “I have written to all three in this case and only received a reply from the managers who say the duty lies with the owner.” 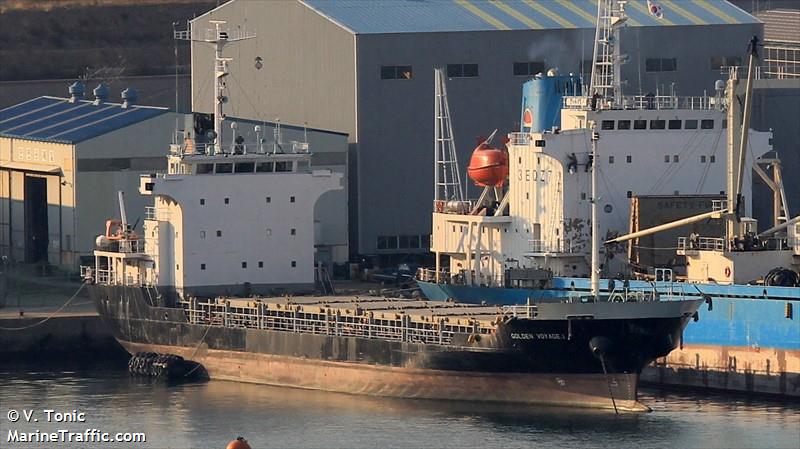 The Ocean Trader is flagged in Comoros, a group of small islands to the north of Madagascar. Comoros is on the ITF’s official list of Flags of Convenience — countries which register ships to allow owners to avoid tax, regulations, and various labour standards. The vessel is owned by Sash Shipping Corp, a company registered in Panama, and managed by Inzu Ship Charter LLC, based in the United Arab Emirates (of which Dubai is one state).

“Comoros typically ignores requests over the ships it registers,” said Trowsdale, “even when there is a clear and urgent need for humanitarian action.

The manager has been paying Captain Kumar US$135 every two weeks since 8 December last year. This allows the captain to survive but compares poorly with Dubai’s average salary (around US$2,700 per two-week period)[1] and is far below what he should be receiving. Kumar continues to be employed until he is repatriated and it would be usual that he would continue to receive his full salary.

That’s not the J PIONEER, that’s the Ocean Trader. pic.twitter.com/LWS6s6u3Zp

In fact, none of the 14 crew has been paid properly since March 2021. The ITF estimates that more than US$93,000 is owed and this number continues to grow while Captain Kumar is still in Dubai.

“It is unfair and unreasonable that their pay should be withheld, whatever the circumstances of the ship,” said Trowsdale. “The basic human rights of all these people have been woefully ignored and yet the flag, the ship’s owners, and the police in Dubai are all allowing the situation to continue.”

“Let’s think about Santosh Kumar and his family. Let’s get him home.” 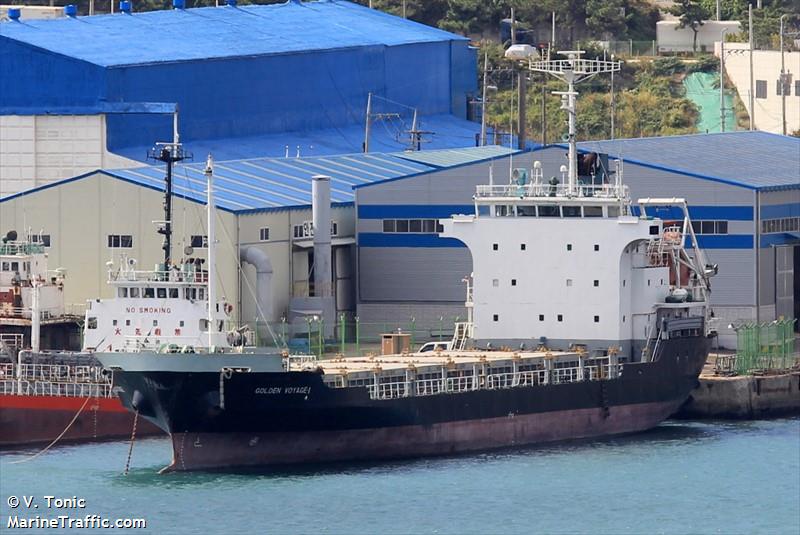