Captain of bulk carrier INTERLINK VERACITY has been charged with attempted smuggling of some 320 kilos of cocaine into Australia, reports ABC News.

Australian Police held a press conference, revealing the details of the Captain’s detention. 51-year-old Captain of Montenegro nationality allegedly threw packages with cocaine overboard on May 14 off Port Hedland, Western Australia, when the ship was anchored at Hedland Anchorage.

Packages were collected by two men riding a small boat, both have been already detained. Police say a forensic examination of the ship captain’s mobile revealed messages relating to the drug smuggling attempt. The cocaine – worth about $128m – was seized by authorities in Port Hedland on May 15. Sources reported

Police will allege the Montenegrin national smuggled the cocaine onto the cargo vessel Interlink Veracity at an overseas port.

He then allegedly waited until the vessel was anchored in Australian waters about 28km off Port Hedland on May 14 and dropped the packages into the ocean for retrieval.

Two other men – a German national, 37, and NSW man, 49 – allegedly used a small boat to pick up the plastic-wrapped drugs that evening from the water off the coast of the Pilbara town. 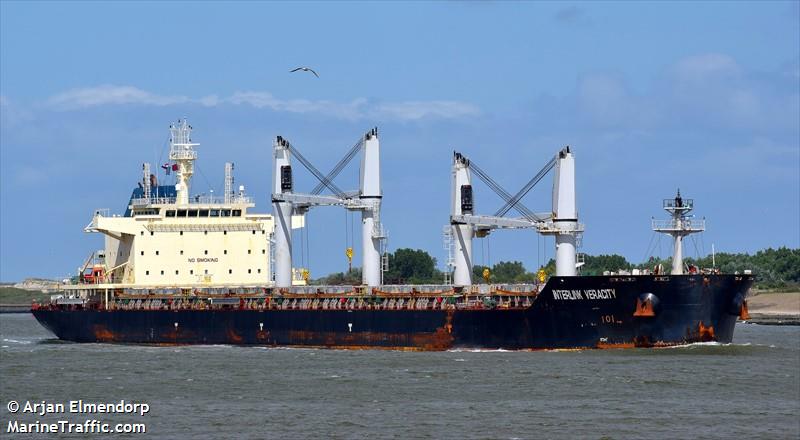 The ship arrived at Port Hedland anchorage on May 8 and was berthed on May 23. She arrived from Dalian, China. 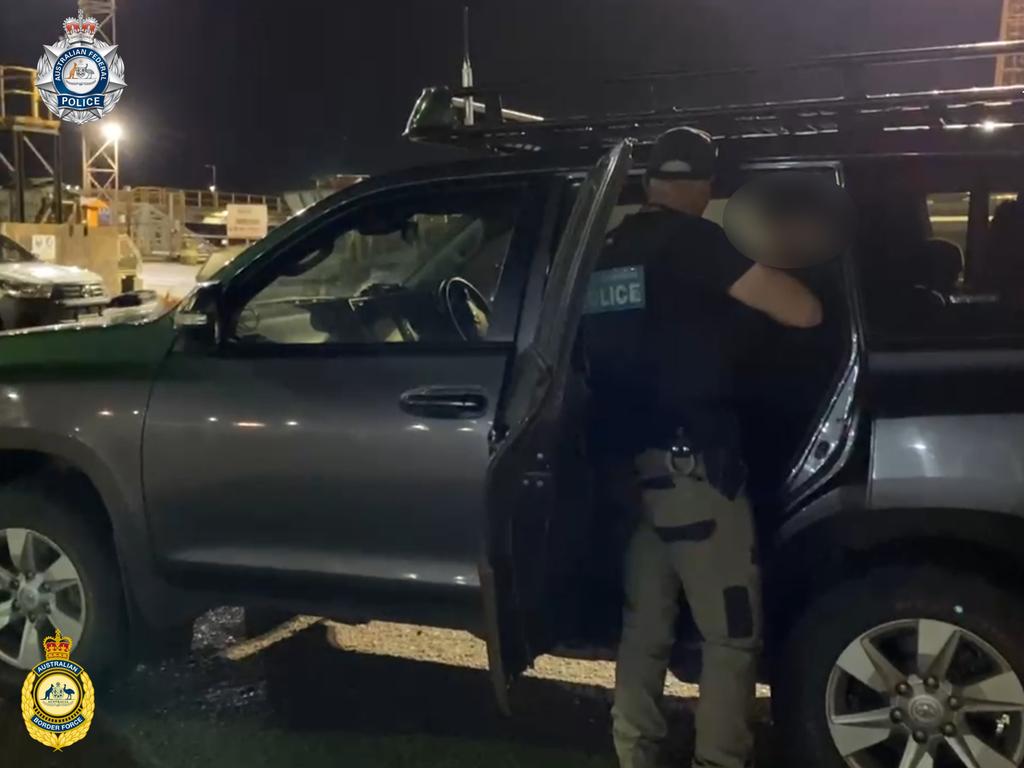 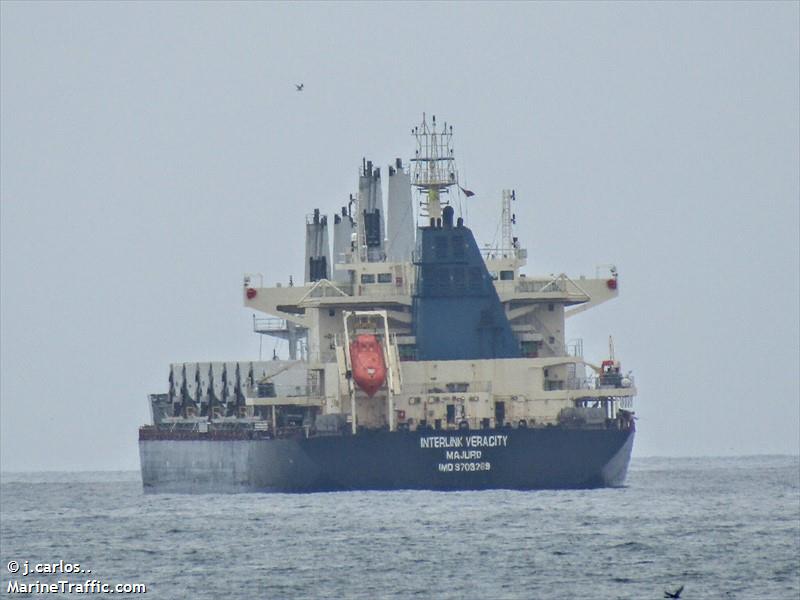 The wind in this area at that time blows from the South direction at force 3 Beaufort.
INTERLINK VERACITY (IMO: 9709269) is a Bulk Carrier that was built in 2016 (6 years ago) and is sailing under the flag of Marshall Is. 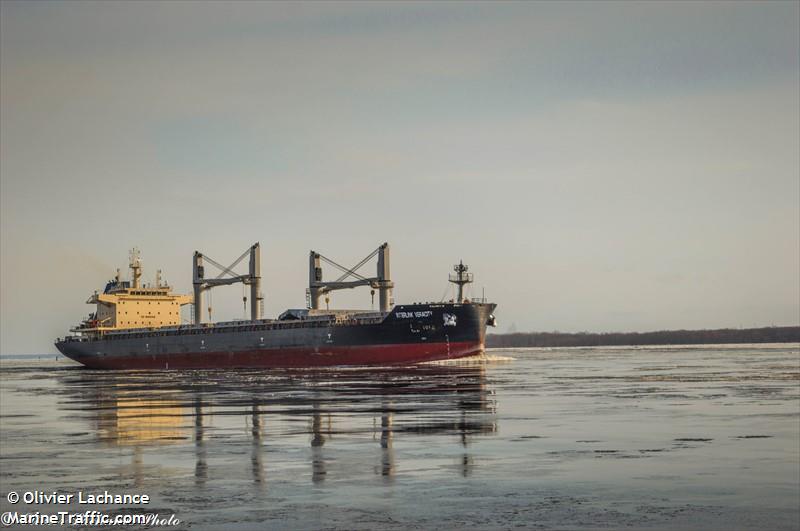 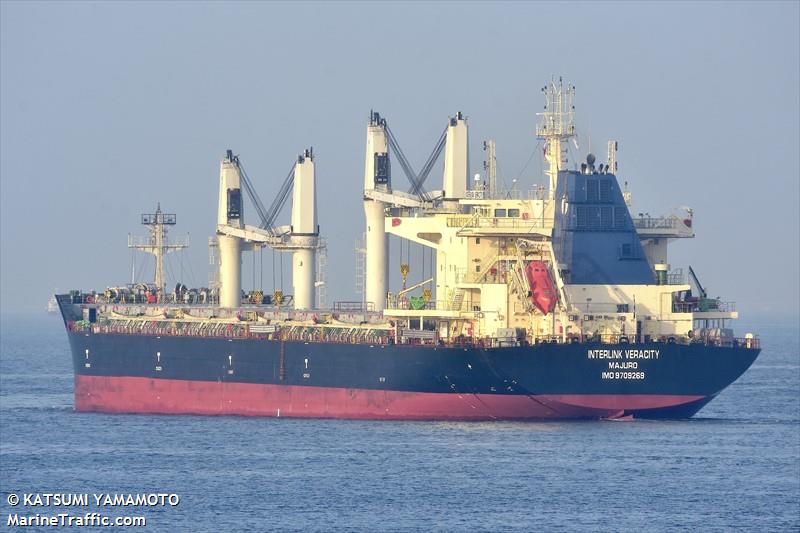