Capt. Antonio M. Padrón, IMO Goodwill Maritime Ambassador, received the TRIBUNA Award in recognition of his professional career in the maritime and port sector of the Canary Islands

The distinction was awarded considering Capt. Antonio M. Padrón is the best example of development and work in the maritime and port sector of S/C de Tenerife, both as a Maritime Authority as well as an IMO Goodwill Maritime Ambassador over the years.

The event, which took place on October 7 at the Adán Martín Auditorium in S/C Tenerife, also recognized the work of a good number of businessmen who have committed to the socio-economic development of the Canary Islands. 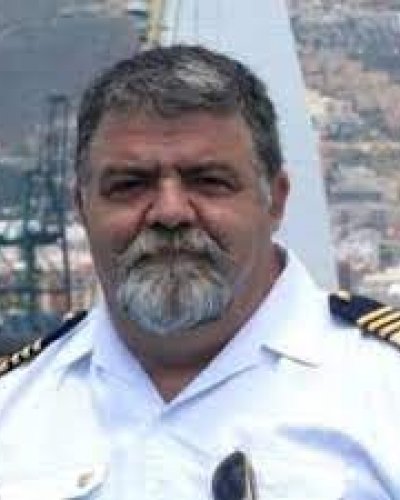 By proposal of the Spanish General Directorate of Merchant Marine (DGMM), Capt Antonio M. Padrón has been appointed for two more years as Goodwill Maritime Ambassador of the International Maritime Organization (IMO).

Capt Padrón was appointed in 2015 as the first Spanish Maritime Ambassador, for his hard work mainly focused on the creation and development of the “Boarding Program for Nautical Cadets” which became an international benchmark by including students from more than 20 countries.

Also, by the proposal of the DGMM, Capt Agustí Martin Mallofré, the doctor in Nautical Sciences and dean of the Nautical School of Barcelona (UPC), has been appointed as IMO Goodwill Maritime Ambassador.

An IMO Maritime Goodwill Ambassador is a spokesperson or advocate for the maritime professions with the primary mission of promoting and sensitizing young people to the benefits of choosing a career at sea or other profession related to the maritime sector with the goal to inspire a new generation of maritime experts and seafarers.