As announced by Merlo (Federlogistica) a couple of weeks ago, the sites of many port system authorities were the object of an offensive by the Russian collective Killnet

The websites of the main Italian port system authorities have been under cyber attack in the last few hours. The site of the port authority of the western Ligurian Sea (Genoa and Savona) is among those that ended up under hacker attack this morning.

It was the Port Authority itself that gave the news with a short press release that reads: “Anomalous traffic at the Adsp site – An anomalous traffic has been recorded at the institutional site, the causes of which are being analyzed to evaluate the possible scenarios and the actions to be taken “.

A few hours later the following update: “The Ports of Genoa site, like the sites of other organizations, was the subject of a cyber attack announced by Killnet. Since yesterday morning, the defense systems of AdSP and Liguria Digitale have detected anomalous traffic peaks; technically these are DDoS attacks, which generate a disproportionate number of simultaneous accesses to websites with the aim of causing congestion and consequent service interruption. At the moment the services are active and there are no data compromises: the team of technicians is constantly engaged, in close collaboration with the Postal Police, to integrate automatic monitoring activities with ad hoc interventions, in order to counter attacks and avoid disservizi “.

According to reports from Ansa, the attack was rejected thanks to the prompt intervention of the postal police of Genoa, in collaboration with the technicians of the same port authority and the experts of digital Liguria, which manages the site of the port authority. According to what has been learned, the attack seems to have been launched by the group of pro-Russian activists Killnet who since yesterday,

Feste della Repubblica Italiana, targeted the main Italian ports. The offensive – of the DDoS type – has ‘saturated’ more than one address but the defense has proved effective. The Postal Police is still at work.

The ‘signature’ of the attack is once again that of the pro-Russian collective Killnet, which today on its Italian channel calls the ‘Italian brothers’ to arms’. In recent days, attacks have been announced against about fifty relevant web addresses including a good number of airports (including Malpensa, Milan, and Bologna) but also the Bank of Italy, Credit Agricole, and CSIRT. Even the Sech Containing Terminal in Genoa is among the company’s victims of a hacker attack and in that case the activities were temporarily stopped.

Two weeks ago, the president of Federlogistica, Luigi Merlo, announced the risk of attacks asking for the coordination of the Ministry of Sustainable Infrastructures and Mobility to avoid hacking actions against port terminals and a training plan to have the professionals available. practically non-existent today. 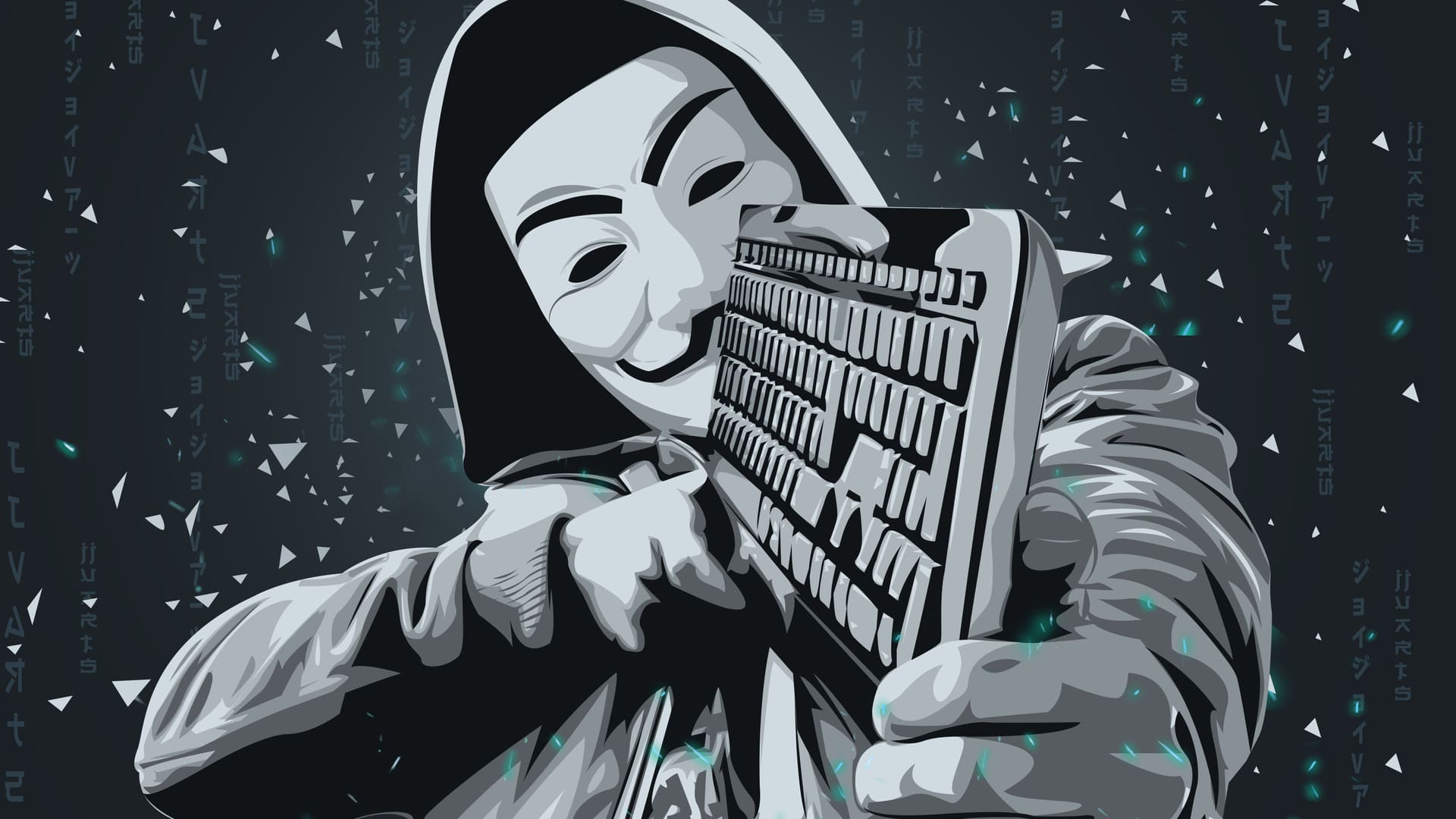 “The threat is explicit among the sites targeted by the Russian collective of haker Killnet, including transport and logistics companies, customs, rail transport, airports, and port terminals. And for airports, the threat has already become a reality, “the association said.

“The Ministry of Infrastructure and Sustainable Mobility must immediately take charge of the direction and support functions both to public structures and to those companies in the transport/logistics/shipping sector that play a strategic role, such as port terminals, coordinating with the Agency national for cybersecurity “.