“The Greek government issued the relevant order, and now we are witnessing the lifting of the ship’s seizure and the return of the cargo to its owner,” the Ports and Maritime Organization of Iran said in a statement.

The country impounded the oil tanker Pegas, then operating under the Russian flag, in April, when it was anchored near the island of Evia due to an engine problem.

The tanker, which has the capacity to carry 115,000 tonnes of crude oil, was detained on suspicion of breaching sanctions imposed by the European Union (EU) against Russian assets

It was renamed Lana in March and later started flying the Iranian flag. According to the news agency, this incident led to an angry response from Iran, with Iranian forces confiscating two Greek tankers in the Persian Gulf over maritime violations in May.

Both Iran and Russia are subject to separate sanctions imposed by the US and EU. 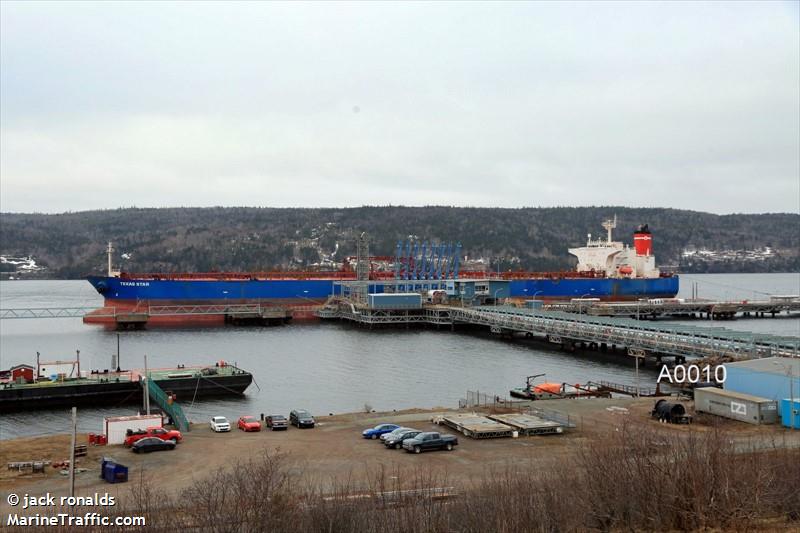 A Greek court has recently reversed the previous ruling, which enabled the US to seize part of the tanker’s oil cargo. The latest ruling reportedly allows the vessel’s cargo to be returned to its owner.

The Iran Ports and Maritime Organization (PMO) was quoted as saying: “With the swift and authoritative action of Iran, the Greek Government finally issued an order and we are now witnessing the lifting of the ship’s seizure and the return of its cargo to its owner.” 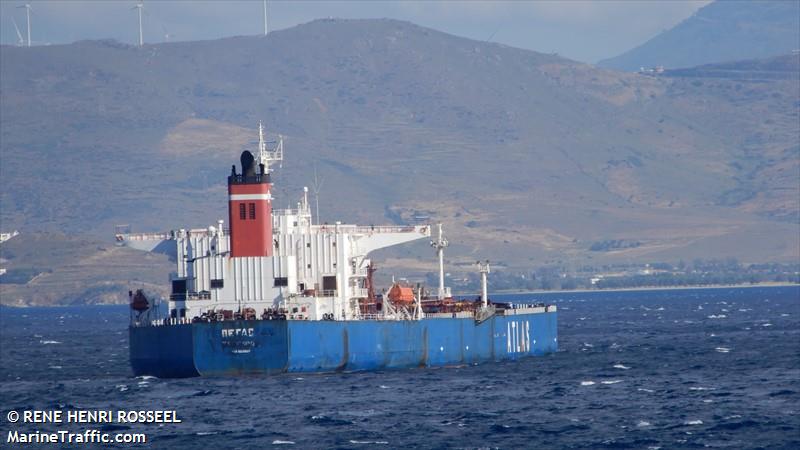 The authority added: “The efforts and follow-ups made by the relevant Iranian bodies made the achievement and now the Greek Government has released the ship and its shipment to be returned to their owners.”

The PMO noted that the issue is being investigated based on evidence and documents and that relevant legal actions will be taken after a detailed probe. 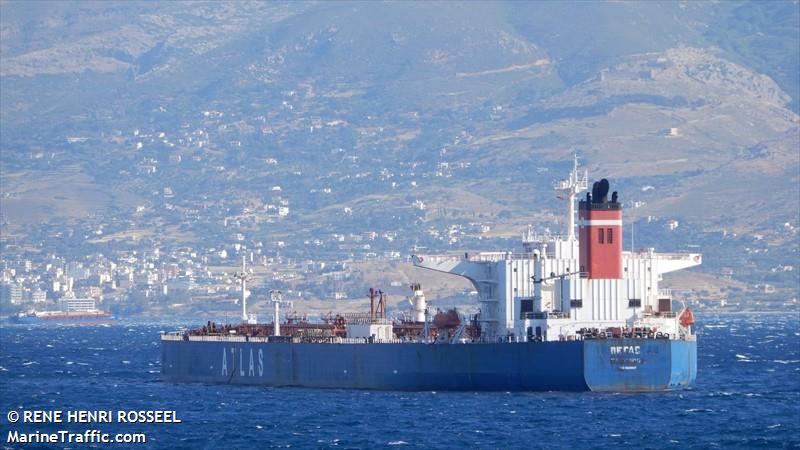 The wind in this area at that time blows from the North direction at force 3 Beaufort.
The vessel is currently at port KARYSTOS ANCH, GR after a voyage of 5 days, 15 hours originating from port M EREGLISI ANCH, TR. 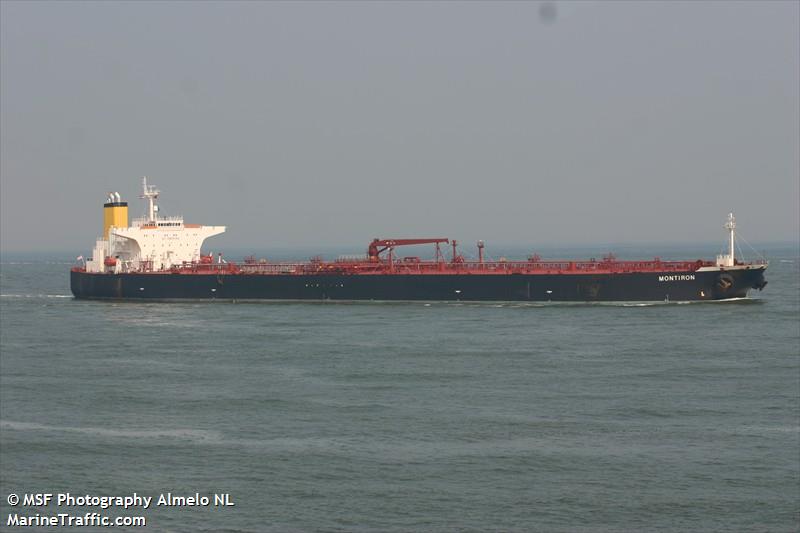 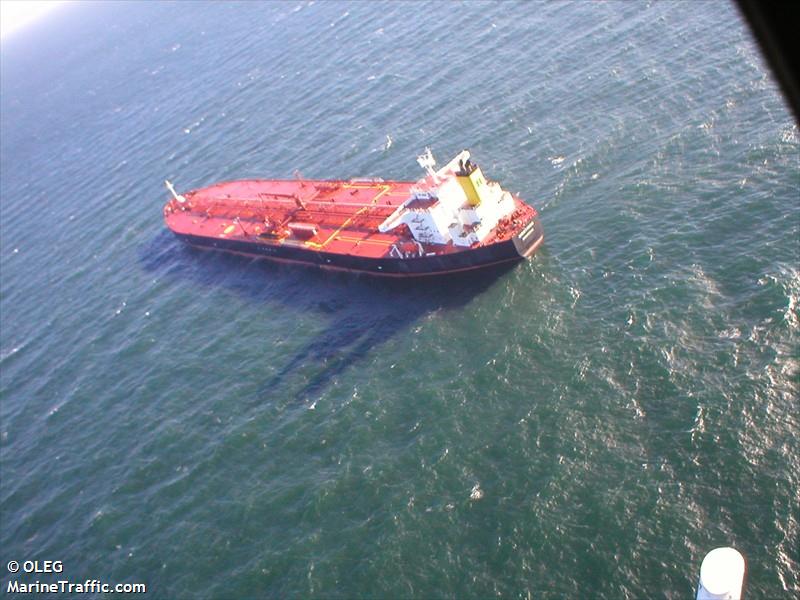 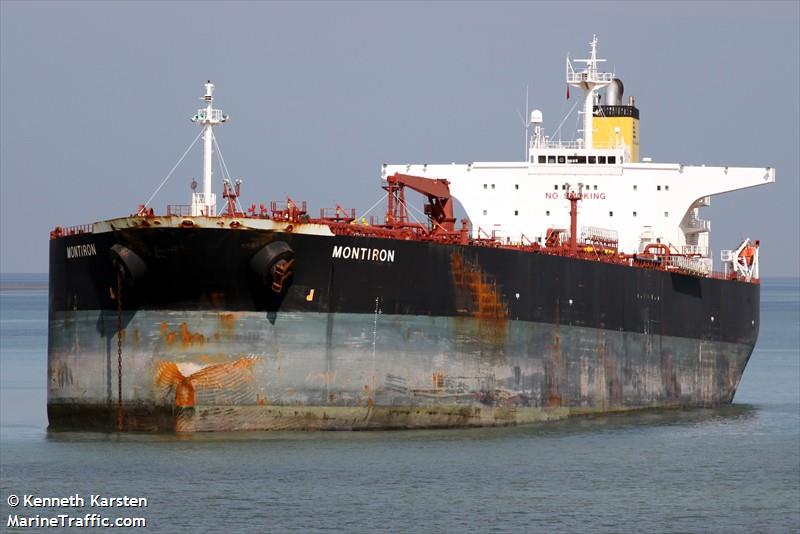