To support a pilot project creating a hydrogen supply chain, Kawasaki Heavy Industries has built the world’s first LH2 carrier and a new receiving terminal and has bigger plans in store

Four years ago, Japan unveiled the world’s first national hydrogen strategy, aimed at displacing fossil fuels in transportation, power generation, industry, and other sectors to reach its ambitions of net-zero emissions by 2050.

To realize its bold ambition of a Hydrogen Society, Japan has begun building a hydrogen supply chain in a pilot project with Australia, including the world’s first liquefied hydrogen (LH2) carrier. Relatively small with an overall length of 116 m, beam of 19 m and depth of 10.6 m, and a capacity of 1,250 m3, Suiso Frontier was launched last year.

If all goes according to plan, the LH2 carrier will depart on its maiden demonstration voyage to Australia in H2 2021. There, at Port of Hastings, it will load blue hydrogen produced from Australia’s unused brown coal, using carbon capture to collect the CO2 produced as a by-product in the process for sequestration underground. Once liquefied and loaded on board, the hydrogen will be transported by Suiso Frontier some 9,000 km to Japan.

Hy touch Kobe, on Kobe Airport Island close to Osaka to store the liquefied hydrogen at -253℃ – near absolute zero temperatures.

Built for the CO2-free Hydrogen Energy Supply-chain Technology Research Association (HySTRA), the receiving terminal has a specialized loading arm system and storage tank with a capacity of 2,250 m3.

The spherical tank features a double-shell vacuum-insulation structure, comprising inner and outer shells, with a vacuum-sealed layer in between to prevent heat transfer from the outside and maintain its cryogenic temperature.

Kawasaki is aiming to commercialize the hydrogen supply chain by 2030.

Meanwhile, KHI has bigger plans in store. It is developing technologies that will enable the construction of LH2 carriers with capacities on par with today’s conventional LNG carriers.

In May, ClassNK issued an approval in principle (AiP) to KHI for the design of a cargo-containment system with a capacity of 40,000 m3. The Japanese shipbuilder has developed a concept LH2 carrier that would be fitted with four such independent tanks, allowing for a capacity of 160,000 m3.

The KHI cargo-containment system uses an independent, self-supporting design with a structure capable of responding flexibly to the thermal contraction that occurs when loading cryogenic liquefied hydrogen.

A newly developed, high-performance heat insulation system is used to mitigate boil-off gas (BOG) which occurs in response to heat ingress. Additionally, BOG can be used as fuel to power the ship’s engines – as is the case with LNG carriers – contributing to reduced CO2 emissions from liquefied hydrogen transport operations. 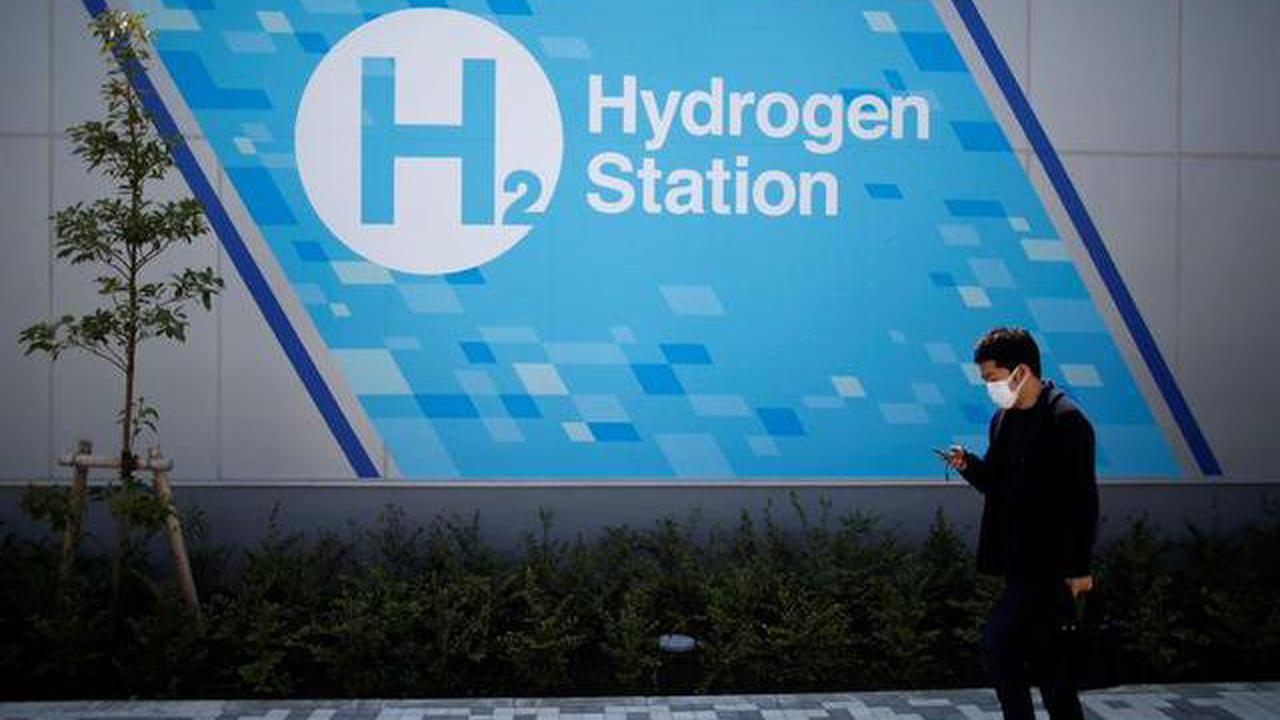 Ports : Port of Constantza “the lifeblood” of the trade Europe

Wartsila : In conversation about the Dubai World Expo

Ports : Port of Constantza “the lifeblood” of the trade Europe

Wartsila : In conversation about the Dubai World Expo

WMU : Protecting Women as Workers in the Maritime Environment…

WMU : Advancing Gender Equality in the Maritime and Ocean…