Of all the international oil majors, BP potentially has the most to lose if the situation in Ukraine triggers a crisis between Russia and the West.

The London-based firm owns around a fifth of Rosneft PJSC, the state-controlled energy giant that’s run by a close ally of President Vladimir Putin. The corporate relationship, which already sits uneasily alongside BP’s plans for net-zero carbon, could become untenable if a Russian invasion of Ukraine resulted in harsh economic sanctions. 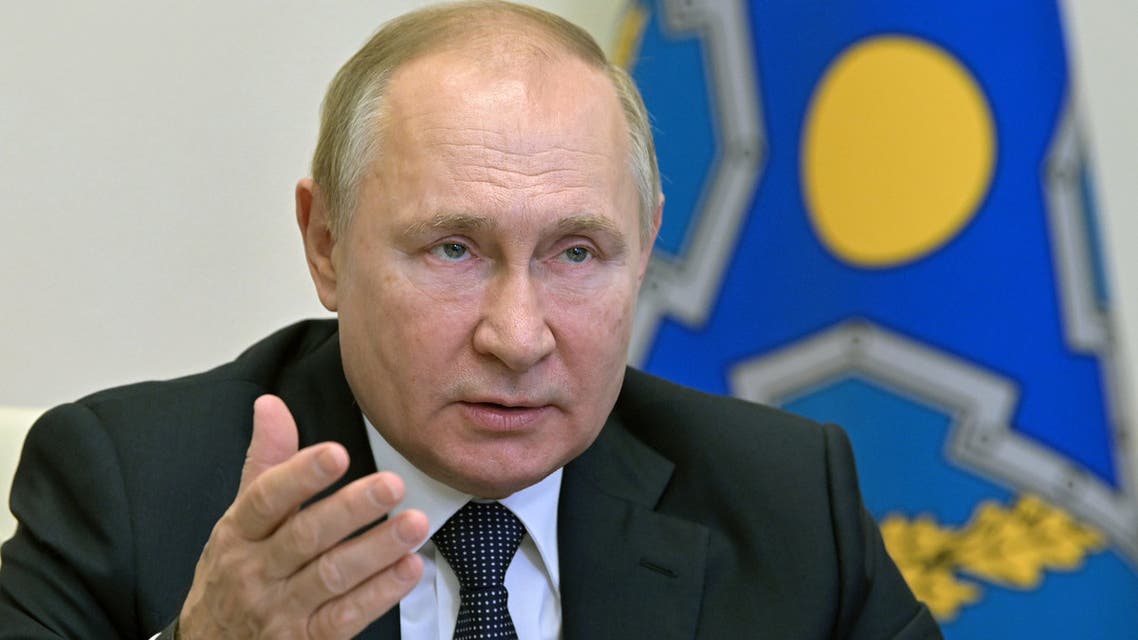 Yet, if history is any guide, BP’s exposure may be mitigated by the fact that most European nations have an even greater dependence on Russia. The kind of sanctions that would force a rupture from Rosneft could also deprive the region of vital energy supplies.

“The energy bottom line is in Putin’s favor,” said Peter Rutland, a professor at Wesleyan University in Middletown, Connecticut. “Does the Biden administration really want to start increasing the pain for European energy consumers by hitting oil and gas companies that are doing huge amounts of business in Russia?”

America’s bark has often proved to be worse than its bite, said Rutland, who has studied Russian nationalism, politics, and its economy for three decades. Sanctions imposed in the wake of Putin’s annexation of Crimea in 2014 stopped short of targeting the physical movement of Russia’s oil and gas. Even after Rosneft Chief Executive Officer Igor Sechin was personally sanctioned by the U.S., it did not stop then-CEO of BP Bob Dudley from sitting on Rosneft’s board.

Putin has said he’s not planning to invade Ukraine, but tensions remain high after the Pentagon said Russia mobilized more troops to the country’s border over the weekend. President Joe Biden has said he’ll send troops to eastern Europe and U.S. senators are closing in on a sanctions bill that could include penalties even if an invasion doesn’t happen.

If Russia were to set off a major military conflict, there’s no guarantee that the restrained approach to sanctions seen in the past would continue.

BP isn’t the only western firm with a presence in Russia. France’s TotalEnergies SE owns nearly 20% in the country’s largest liquefied natural gas producer Novatek PJSC. Shell Plc has a large stake in the Gazprom PJSC-led LNG project Sakhalin Energy. But the Rosneft stake is larger than any of these investments. 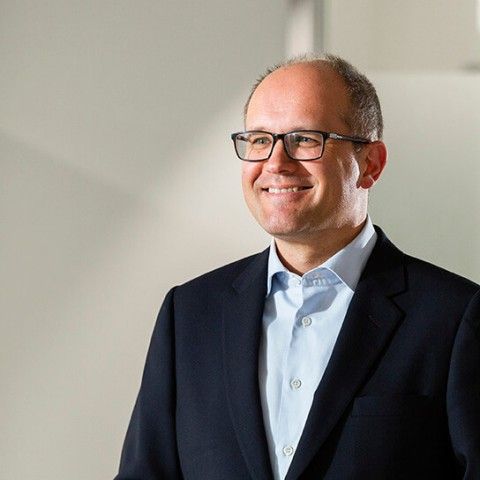 “The importance of Rosneft to BP should not be underestimated,” said Russ Mould, a director at AJ Bell, an investment platform with assets of about $100 billion. At the end of 2020, BP’s book value for its stake in Rosneft was $12.9 billion, a “significant” figure for a firm with $85.6 billion net assets, he said.

Rosneft accounts for about a third of BP’s oil and gas production. It’s also expected to contribute some $1.8 billion in dividends to BP this year, a reasonable part of the company’s free cash flow, according to RBC analyst Biraj Borkhataria. 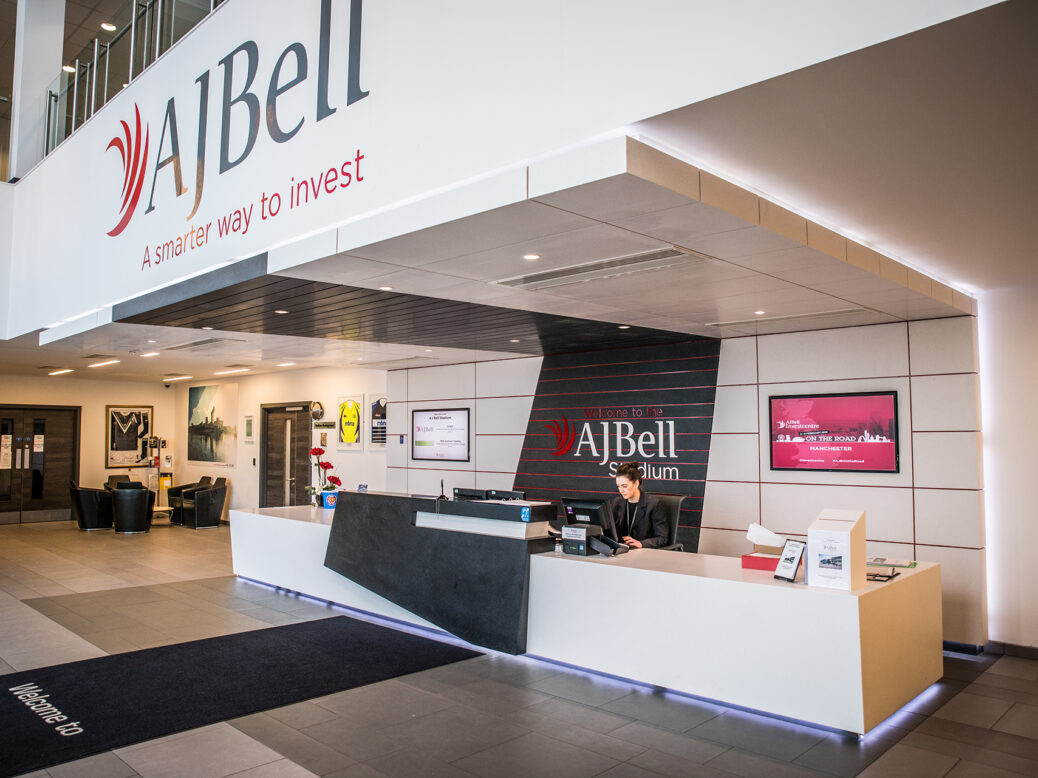 For now, the balance of risk still appears to be in BP’s favor.

High oil and gas prices “are doing more good for sentiment toward BP’s stock than worries of a freeze in commercial as well as diplomatic relations with Russia may be doing it harm,” said Mould..