The USCGC CLARENCE SUTPHIN is the final of six FRCs to be home-ported in Manama, Bahrain, which will replace the aging 110’ Island Class Patrol Boats, built by Bollinger Shipyards 30 years ago, supporting the Patrol Forces Southwest Asia (PATFORSWA), the U.S. Coast Guard’s largest overseas presence outside the United States.

“Ensuring that the brave men and women of the U.S. Coast Guard have the most state-of-the-art, advanced vessels as they work to build and maintain the necessary regional alliances to ensure maritime security in the region is a top priority,” said Bollinger President & C.E.O. Ben Bordelon. “Bollinger is proud to continue enhancing and supporting the U.S. Coast Guard’s operational presence in the Middle East and ensuring it remains the preferred partner around the world.”

Earlier this year at the commissioning ceremony of the USCGC CHARLES MOULTHROPE, U.S. Coast Guard Commandant Admiral Karl Schultz lauded the “enhanced seakeeping” capabilities of the PATFORSWA-bound FRCs, saying “these ships are truly going to be game-changing in their new theater of operations” and “offer increased opportunities for integrated joint operations with our Navy and Marine Corps colleagues” as the Coast Guard seeks to be part of the whole-of-government solution set in the region. 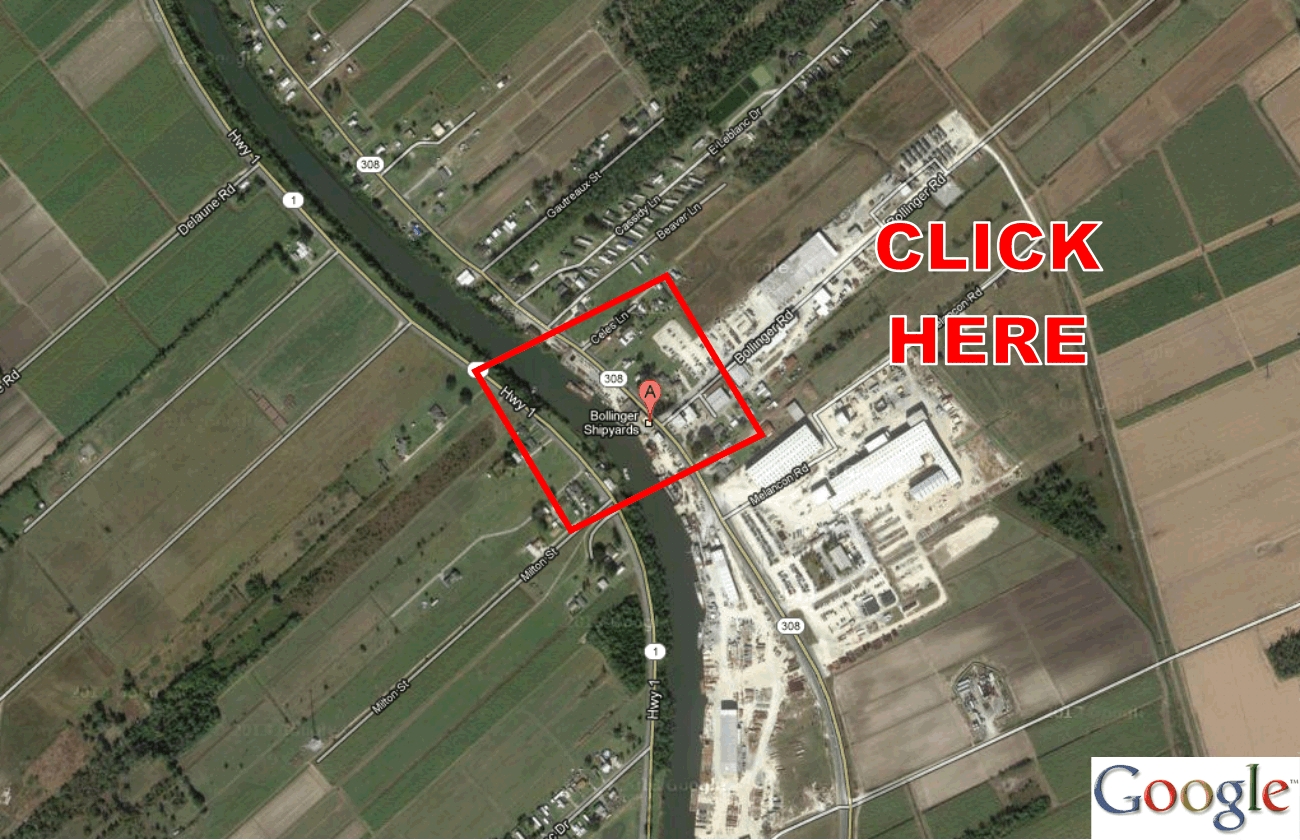 Each FRC is named for an enlisted Coast Guard hero who distinguished themselves in the line of duty. Clarence Sutphin, Boatswain Mate First Class, USCG, was awarded the Bronze Star Medal for his courageous actions during the invasion of Saipan Island in 1944. His citation reads: “For heroic achievement in action against enemy Japanese forces during the invasion of Saipan, Marianas Islands, on June 15 and 16, 1944.

Swimming with a line through heavy surf to a tank lighter stranded on a reef, SUTPHIN remained aboard under mortar and artillery fire until the boat was salvaged.  Returning to the beach, he aided in salvaging another tank lighter under enemy fire and, when a mortar shell struck a group of eight Marines, promptly treated the wounded and moved them to a first aid station.  His courage and grave concern for the safety of others reflects the highest credit upon SUTPHIN and the United States Naval Service.”

About the Fast Response Cutter Platform

The FRC is an operational “game-changer,” according to senior Coast Guard officials. FRCs are consistently being deployed in support of the full range of missions within the United States Coast Guard and other branches of our armed services.  This is due to its exceptional performance, expanded operational reach and capabilities, and ability to transform and adapt to the mission. FRCs have conducted operations as far as the Marshall Islands—a 4,400 nautical mile trip from their homeport. Measuring in at 154-feet, FRCs have a flank speed of 28 knots, a state of the art C4ISR suite (Command, Control, Communications, Computers, Intelligence, Surveillance, and Reconnaissance), and a stern launch and recovery ramp for a 26-foot, over-the-horizon interceptor cutter boat.

Bollinger Shipyards LLC (www.bollingershipyards.com) has a 75-year legacy as a leading designer and builder of high-performance military patrol boats and salvage vessels, research vessels, ocean-going double hull barges, offshore oil field support vessels, tugboats, rigs, lift boats, inland waterways push boats, barges, and other steel and aluminum products from its new construction shipyards as part of the U. S. maritime defense industrial base. Bollinger has 11 shipyards, all strategically located throughout Louisiana with direct access to the Gulf of Mexico, Mississippi River, and the Intracoastal Waterway. Bollinger is the largest vessel repair company in the Gulf of Mexico region. 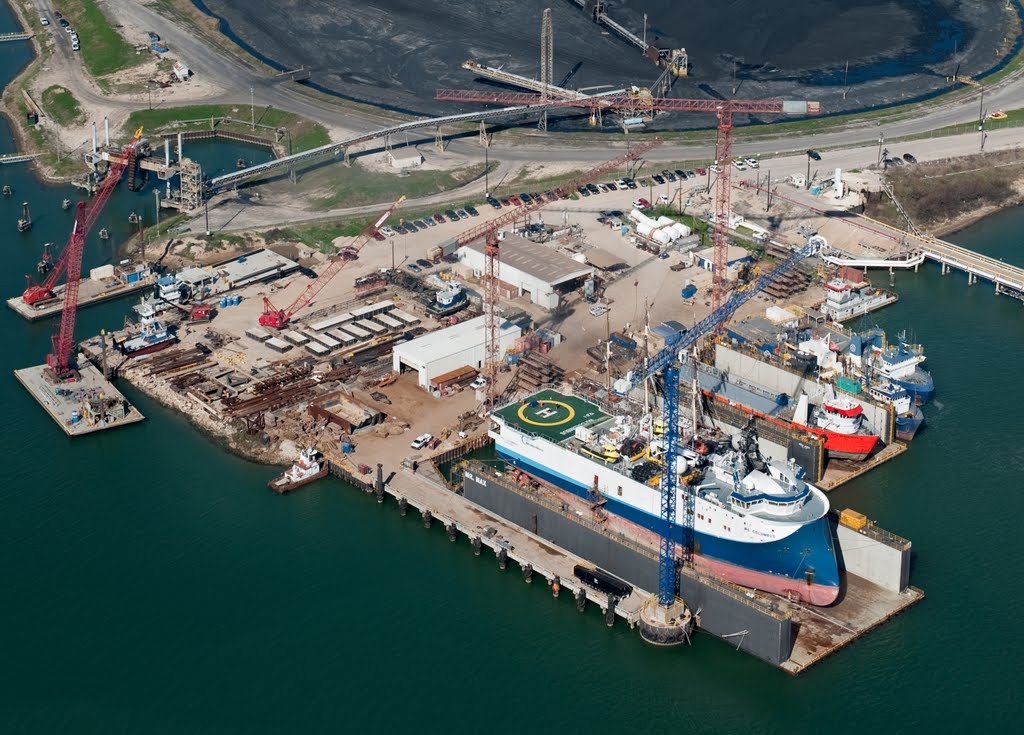 Local Lockdown in China and the Stress Upon Global Supply Chain