BIMCO’s Documentary Committee has approved a new standard contract for security escort vessels (SEVs). The contract is expected to be published in early 2022, according to BIMCO’s release.

The BIMCO subcommittee which drafted the new contract was made up of representatives from shipowners and operators, private maritime security companies (PMSC), maritime risk consultants, P&I Clubs (including the Standard Club), and law firms. 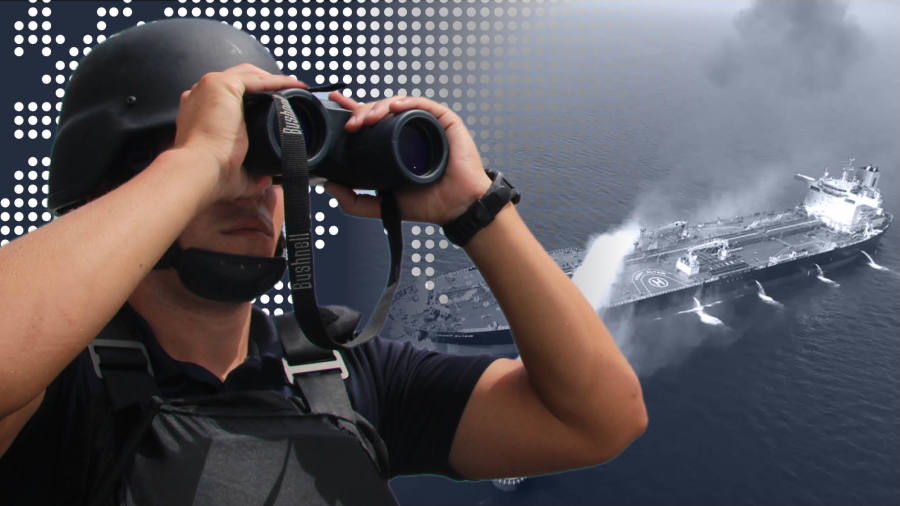 Under the new contract, it is intended that a shipowner will contract with a PMSC who in turn will engage local security personnel especially in the context of operating in, say, Nigerian waters.

The contract deals with key issues such as the role of the maritime liaison officer, the arrangements for the rendezvous and release of the SEV, and the minimum capability requirements of the SEV. The contract allows for single or multiple transits, including cross-border transits where a SEV is needed to accompany a ship through the exclusive economic zone or territorial waters of more than one state.

The structure of SEV-GUARDCON mirrors GUARDCON wherever possible to ensure familiarity, including, for example, the insurance provisions. The liabilities and indemnities clauses reflect that SEV-GUARDCON covers the services provided via a PMSC for the provision of an independently operated SEV as opposed to a security team carried on board the merchant ship. 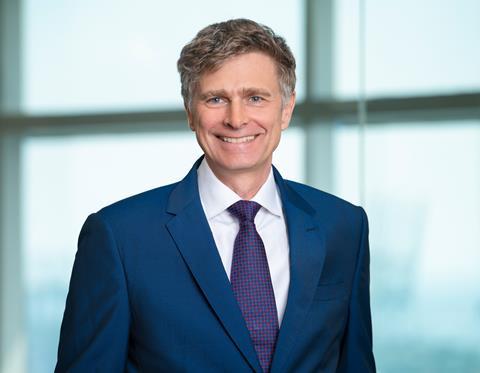 “Security escorts are used when merchant ships transit dangerous areas and call ports where the use of on board maritime security personnel is not desirable due to local practices or regulations. With SEV-GUARDCON we aim to add value to, and fairly represent the interests of, both the maritime security companies providing escort services and the shipowners and operators who use them,” says BW Group’s Nick Fell, Chairman of BIMCO’s Documentary Committee.

Members with ships who may transit high-risk areas are strongly encouraged to comply fully with all the recommended best management practice (BMP) planning, voyage, and reporting procedures. The BMP is kept under review and version 5 reflects practical lessons learned by the industry and by the military regarding effective methods to deter and defend against piracy. 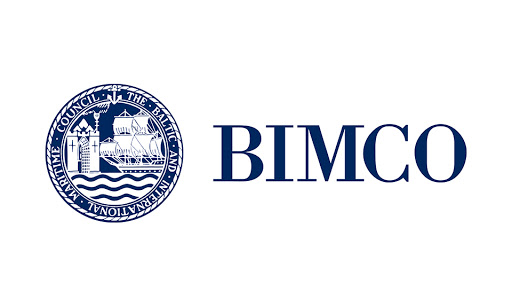 Whilst the first few months of 2021 saw a decrease in the number of piracy and armed robbery incidents, there was a noticeable uptick in incidents towards the end of the year. Members are reminded that third-party P&I liabilities arising out of incidents of piracy will be provided the ‘weapons of war’ or terrorism exclusions are not triggered, be covered by the club.

However, the ransom is not a risk that is expressly covered under a member’s P&I entry but the cover may be available on a discretionary basis. Similarly, fees and expenses incurred in connection with ransom negotiation may only be covered on a discretionary basis. One issue relevant to the exercise of that discretion is the availability of alternative insurance. With this in mind, kidnap and ransom (K&R) cover for shipowner members transiting high-risk piracy zones is available in the market and also via the club’s War Risk team. Members are strongly encouraged to consider taking out K&R cover where appropriate. 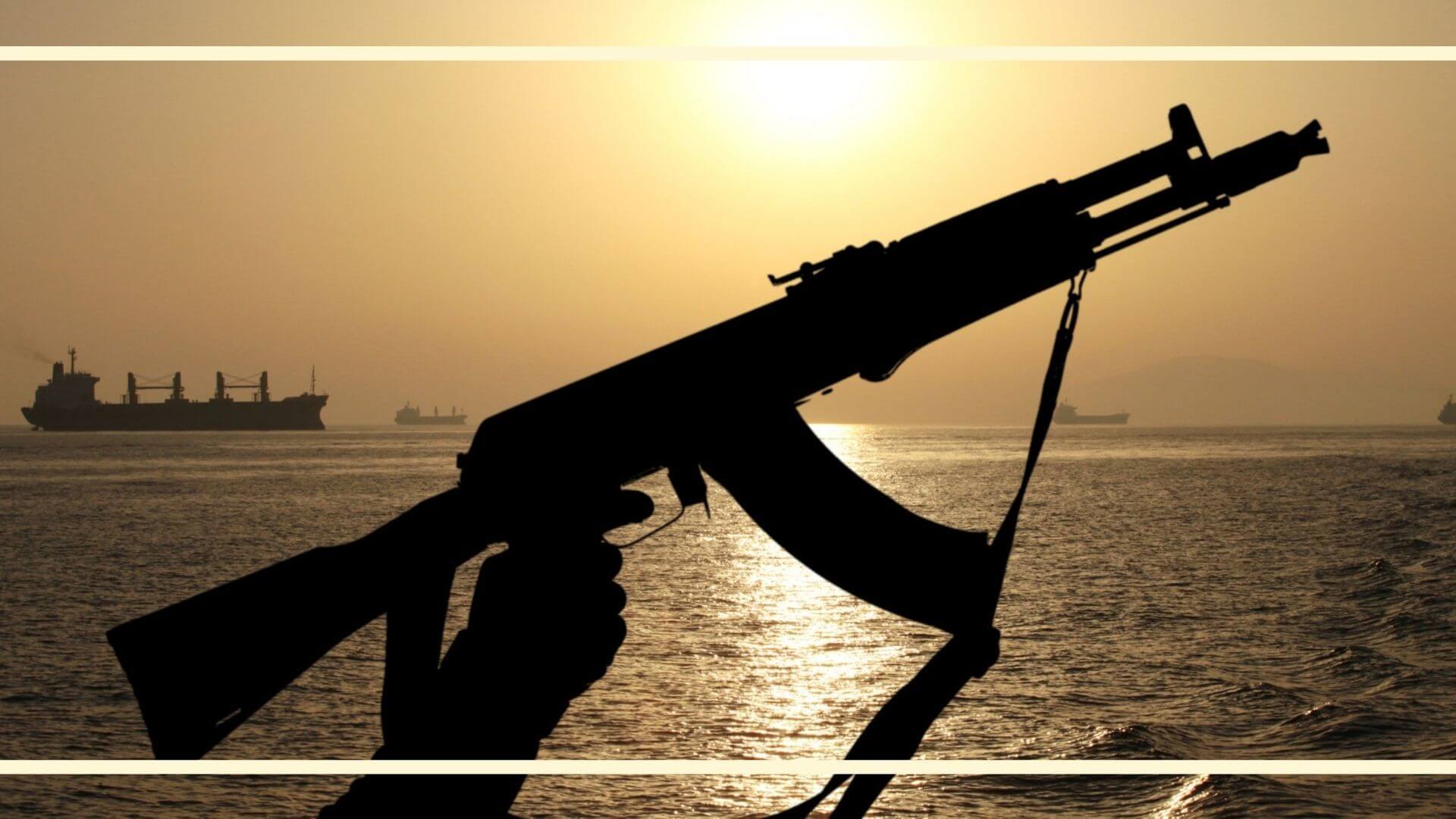