BIMCO has started a discussion with members with the aim to provide a set of definitions that are practical and clear to stakeholders in the shipping industry when discussing climate change.

Why is BIMCO launching a discussion?

We believe that simplified language, based on the best scientific consensus (in most instances the IPCC reports) will help to avoid misunderstandings and to ensure that the development of global regulation is based on a common standard. This will then help inform the global debate on reducing the impact of shipping on the climate.

Carbon neutral, climate neutral, net-zero, zero emissions, and decarbonization. These are just a few examples of words that are used interchangeably when discussions take place regarding what is required to address global climate change within shipping and beyond. Avoiding confusing terminology has become even more relevant as the eyes of the world turned to Glasgow and COP26. So, what do all these terms really mean and why is creating a set of definitions as important as it is difficult?

When it comes to climate change, the United Nations and countries for the most part adopt definitions agreed by the scientific consensus method of the Intergovernmental Panel on Climate Change (IPCC). These terms often have defined scientific meaning – which means they tend to move away from everyday language to ensure they are precise within the community which needs to apply them. However, it can be argued that such precise definitions make communication harder if the intended audience does not have a scientific background.

A scientific paper published in 2021 highlighted this problem stating that the term “carbon neutrality” was the second most difficult concept/term for the public to understand. Yet it is one commonly used as a goal by businesses and governments. Additionally, a poll by the news outlet Splash highlighted confusion when it ran a poll on what readers believed decarbonization meant.

The poll didn’t offer the readers the opportunity to vote on the IPCC definition of decarbonization but instead provided a selection of differing answers. A total of 42% of the voters took decarbonization as meaning “the reduction and ultimate elimination of carbon dioxide or greenhouse gas emissions”. This definition doesn’t align with the scientific definition used by the IPCC which is more simply described as the process by which countries, individuals, or other entities aim to achieve zero fossil carbon existence. 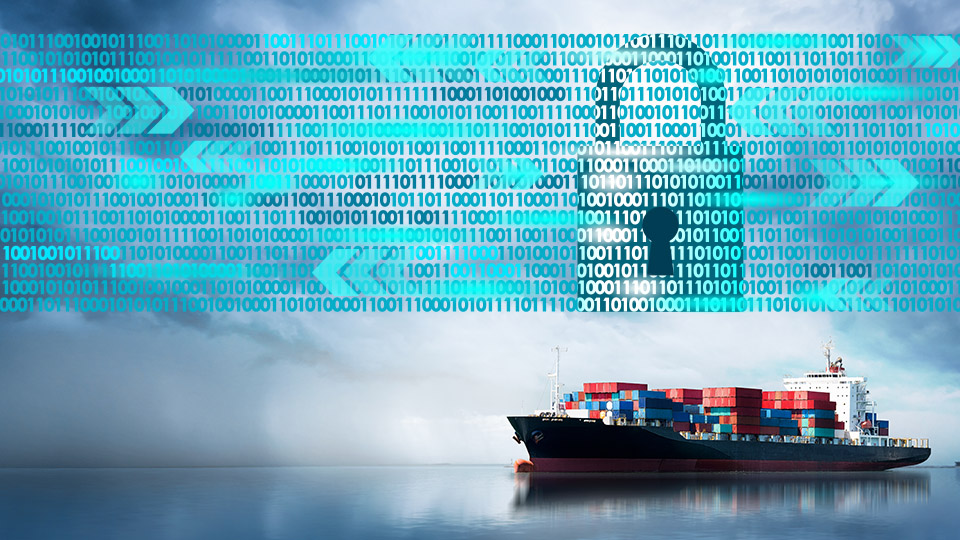 Why does it matter?

Firstly, differences between terminologies mean it is hard to compare targets and ambitions between countries and between industries. For example, a net-zero CO2 goal by one country would not be directly comparable with a net-zero greenhouse gas target set by others.

It has been reported that when German environment minister Svenja Schulze translated European Commission President Ursula von der Leyen’s reaction to China’s 2060 pledge, she called it a commitment to “climate neutrality” (Klimaneutralität) rather than “carbon neutrality” (Kohlenstoffneutralität). According to scientists, the difference could mean living on two different planets. Why? Because climate neutrality not only encompasses all greenhouse gases (rather than just carbon) but also includes managing actions such as deforestation that impact local climate.

Secondly, confusion over the meanings of terms, particularly carbon neutrality, carries with it the risk of accusations of “greenwashing” or the newer term “carbon washing” – a term used whereby companies make unsubstantiated claims about the carbon footprint of their products and buildings for example. The unclear terminology means that companies can both knowingly and unknowingly make claims about their businesses that might be untrue.

As an example, in 2020, the UK Competition and Marketing Authority working alongside other global authorities undertook an investigation that looked at cases of “greenwashing”. The investigation found that 40% of green claims made online could be misleading – suggesting that thousands of businesses could be risking their reputation and, in some cases, breaking the law. 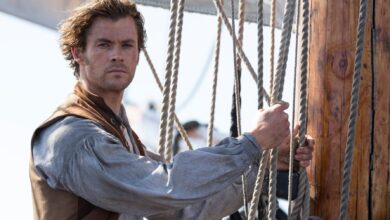