In addition to its already strong line-up of members, Bellona invited relevant stakeholders in both the private and public sectors to join the CHI to develop the standard. Regulators, shipping companies, ports, coatings manufacturers, technology and service providers, as well as academic and research institutions, are welcome to reach out. 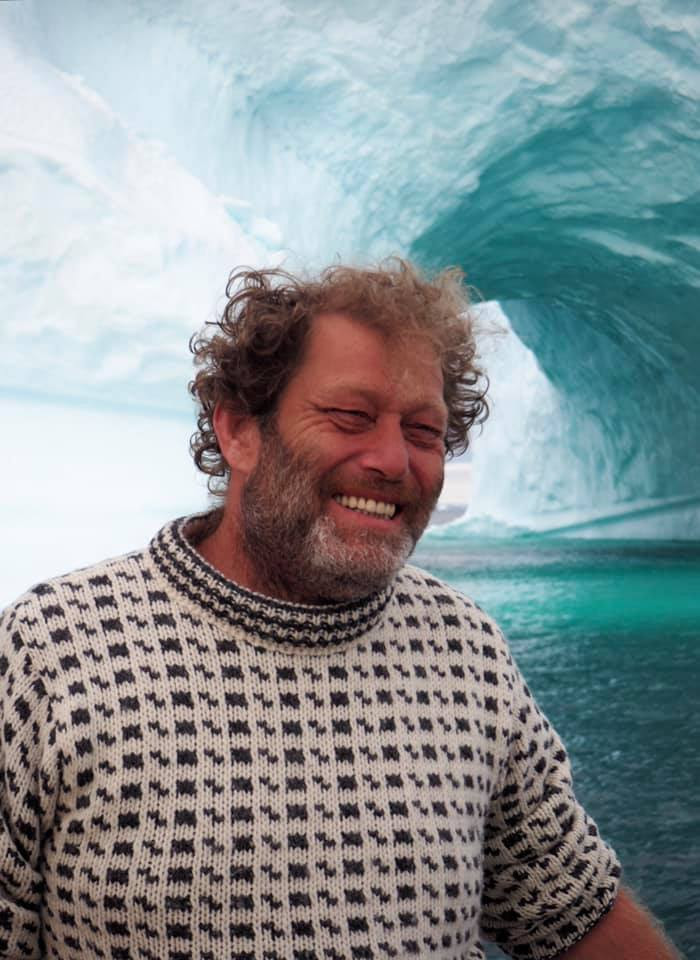 “Biofuoling is a big problem worth solving. It is responsible for tens of millions of tons of excess emissions from shipping and is costing the industry a lot of money. Bellona wants to work together with industry and regulators to solve environmental issues on a large scale, and the CHI is a perfect example of an ideal Bellona project. Together we will seek to sort out the regulatory barriers currently in the way of solving the biofouling issue,” said Bellona founder Frederic Hauge.
Biofouling is the main vector for the geographical spread of invasive marine species, causing disruption to fisheries and coastal industries and infrastructure estimated to run to hundreds of millions of dollars every year. By increasing frictional drag, it is also estimated to account for 9 % of the global shipping fleet’s fuel consumption every year. That equates to roughly 80 million tons of excess CO2 emissions and USD 16 billion in extra fuel costs, based on today’s high fuel prices.

CHI project manager Runa A Skarbø urges that frequent and gentle removal of early fouling, known as proactive hull cleaning or hull grooming, should be an essential part of shipping companies’ biofouling management toolbox. “We want to reduce barriers for the further uptake of emerging proactive hull cleaning technology as a preventative tool,” she said.

Regulatory inconsistencies worldwide create a major barrier to ship owners wanting to manage biofouling proactively, and for in-water cleaning (IWC) providers operating in multiple locations. Compounded by the absence of any international regulation or standard for hull cleaning, today there is no international regulating body for ports and anchorages where IWC takes place. Local biofouling and/or IWC management guidelines vary hugely if they exist at all.

Proactive cleaning is recommended in the revised draft of the IMO’s Biofouling Guidelines, while the development of an IWC performance standard is one of the key recommendations in an IMO-commissioned report comparing biofouling management regulations and practices globally, released in January. “Developing a new standard will also drive innovation and the market for commercial proactive hull cleaning solutions. It is also a win-win for vessel owners and operators who can save money while also helping the planet,” said Skarbø. 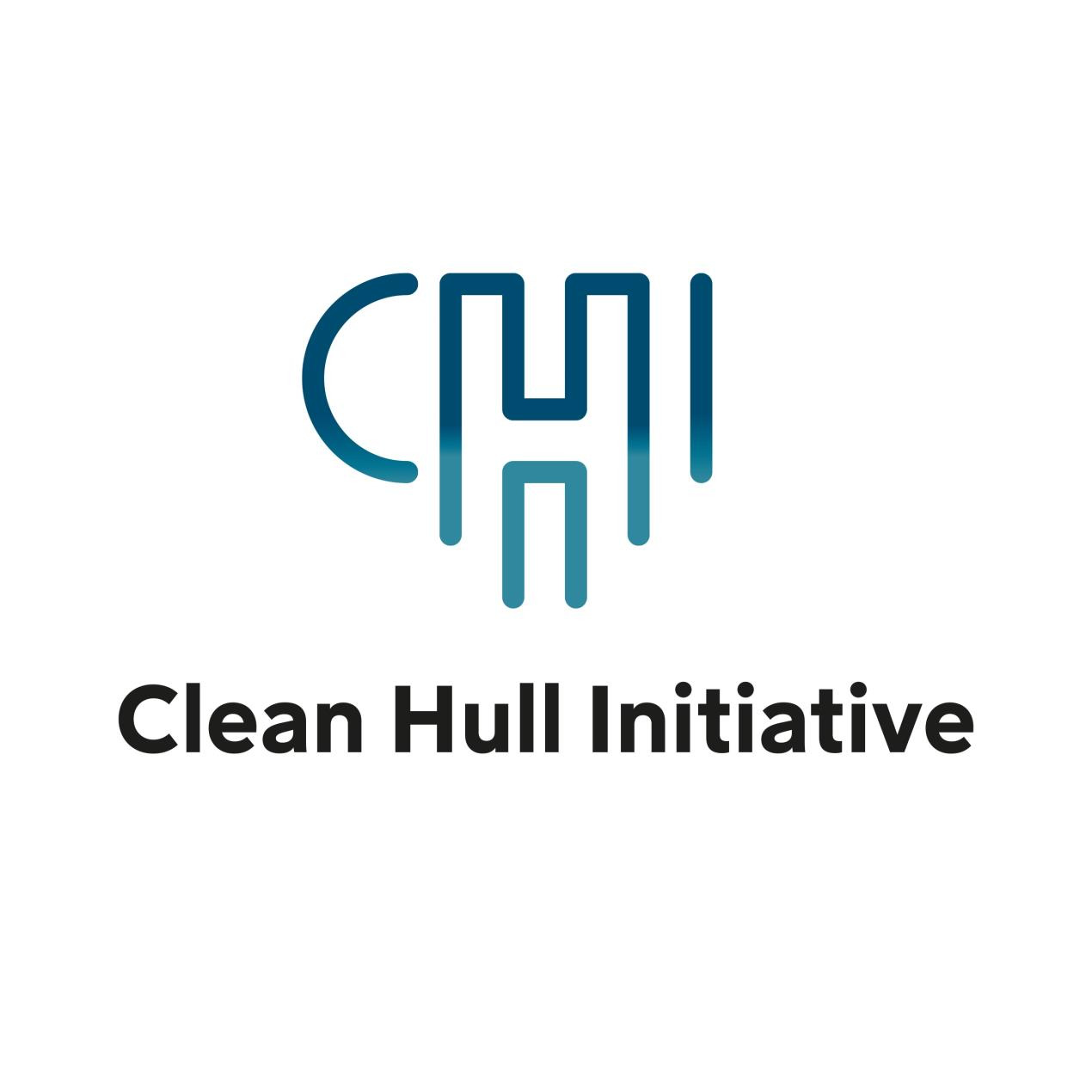 The CHI’s first step will be to define the scope of and outline a standard rooted in stakeholder consensus. “Following workshops this month and in September, we aim to submit a draft proposal to the ISO in October. In 2023, we will start the work of developing a full standard, subject to approval by the relevant ISO technical committee,” said Skarbø. 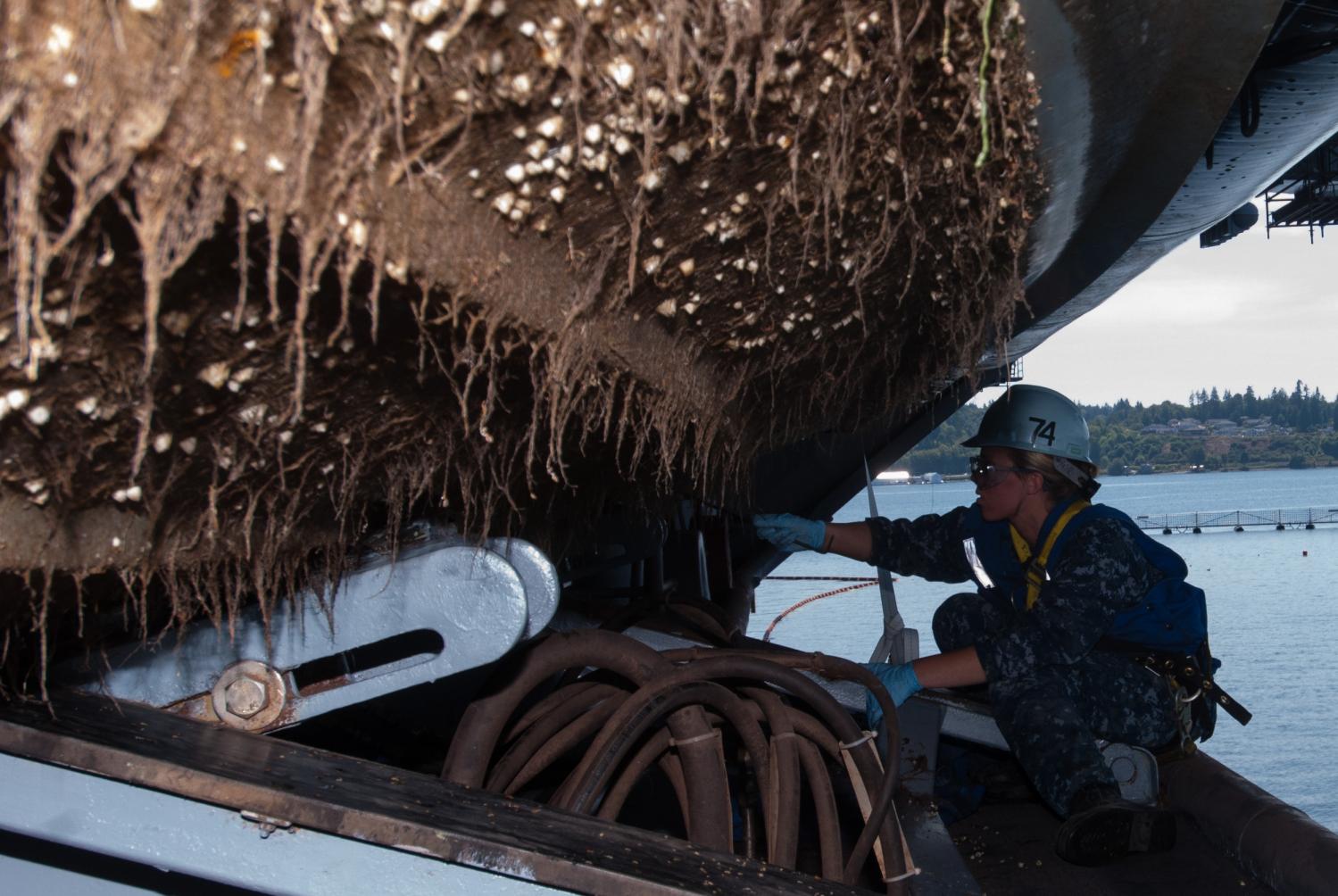 The Bellona Foundation is an independent, international environmental NGO founded in 1986. Bellona is based in Norway, with offices in Brussels, St. Petersburg, Murmansk, London, and Berlin, as well as regional representation in New Orleans and the Netherlands.

Bellona’s vision is for a carbon-negative society with restorative growth. Bellona works to identify and implement sustainable solutions that can make a real impact. Their activities embrace business, industry and finance, science and research, politics and the public sector, and society and media.