The autonomous commercial ship Suzaku is powered by AI and deep learning technologies from Orca AI.

A trial of Suzaku, a 749 gross tonne autonomous containership driven by Orca AI, has been completed in the congested waters off Japan’s east coast.

Using artificial intelligence (AI) and deep learning technologies from Orca AI, the vessel finished 40 hours of navigation with complete autonomy being activated 99% of the time.

The trial was conducted by The Nippon Foundation in collaboration with the Designing the Future of Full Autonomous Ships (DFFAS) consortium, which includes 30 Japanese firms. 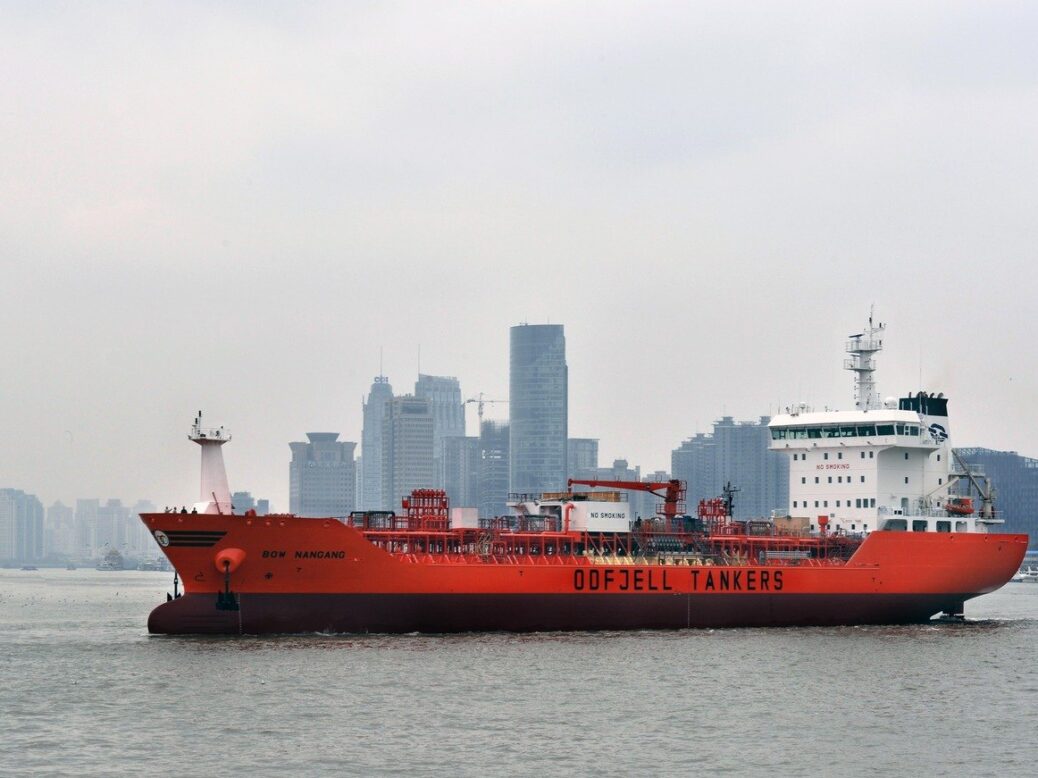 The autonomous commercial ship voyage began in Tokyo Bay and cruised towards the port of Tsumatsusaka in the Ise Bay.

Suzaku automatically carried out 107 collision avoidance manoeuvres during the outbound voyage of the trial.

The system avoided a total of 400 to 500 ships, according to the programme director of the consortium.

The vessel features Orca AI’s safety navigation system, which serves as a watchkeeper and helps provide real-time detection, tracking, classification, and range estimation through 18 onboard cameras that deliver 360° views, day and night.

Using one year of data collected from Suzaku, Orca AI’s algorithms were trained for the identification of targets in the complex shoreline environment of Japan.

Orca AI co-founder and CEO Yarden Gross said: “We are honored to collaborate with the DFFAS consortium led by NYK group to drive automation and autonomous capabilities in commercial ships in some of the most congested waters in the world.”