The move is anticipated to increase shipping costs and add logistical pressures on Russia.

All of Russia’s waters were added to the list of high-risk locations by London’s marine insurance market in light of Russia’s offensive against Ukraine.

The move is expected to increase the cost of shipping, as well as add logistical pressures for Russia. 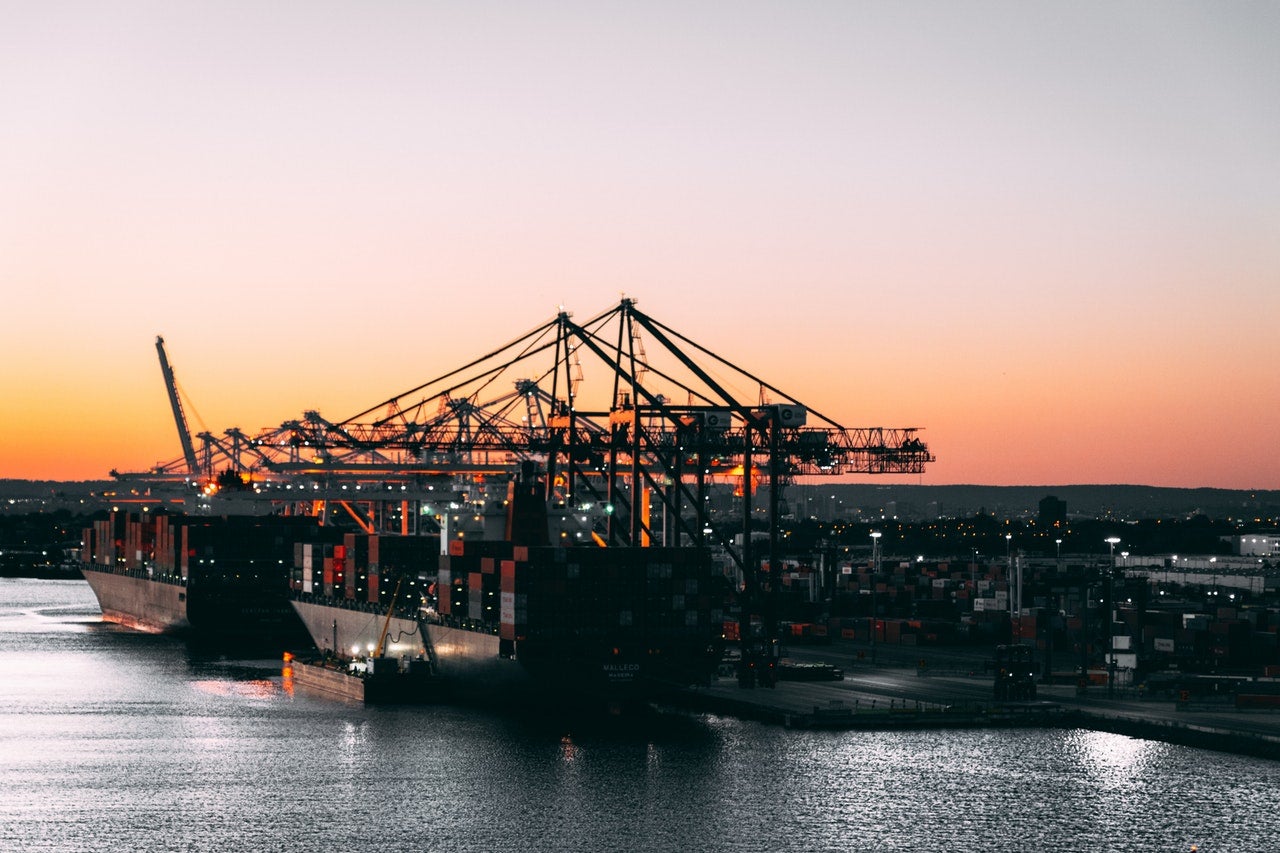 Last month, Ukrainian and Russian waters around the Black Sea and the Sea of Azov, as well as waters near Romania and Georgia, were added to the list of high-risk areas by JWC.

With the extension of the high-risk region for merchant ships, which are liable to war, piracy, terrorism, and related hazards, vessels need to inform underwriters when cruising into certain ports and pay an additional premium for a seven-day cover period.

The news agency quoted JWC as saying: “Rating is a matter for individual negotiation between underwriters and brokers and the JWC plays no role in that.”

According to marine insurers, premiums are expected to be increased within a few days, following a notification period. 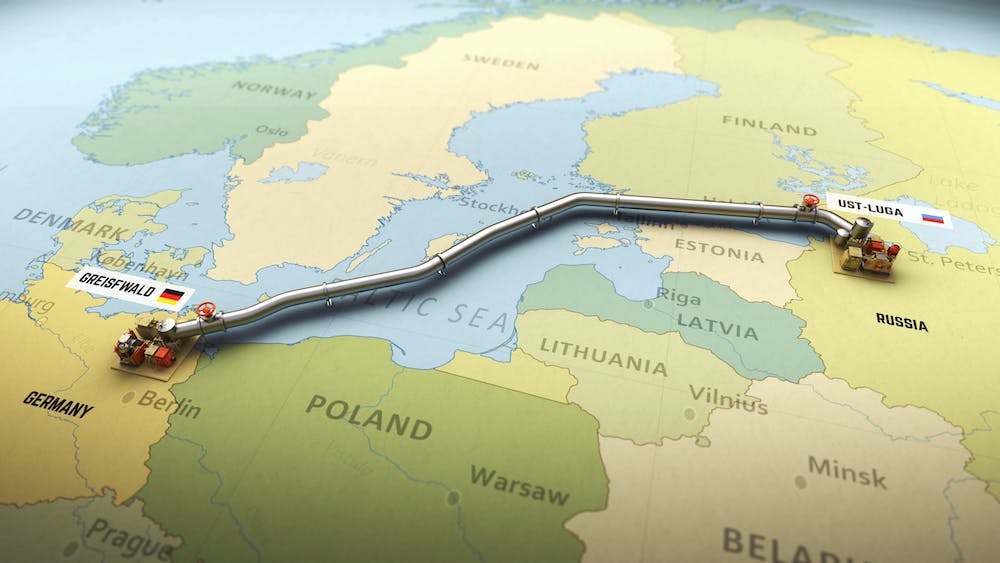 Russian oil and grain exports, which are crucial foreign currency earners, are mostly dependent on ports in the Baltic and the Black Sea. The Kozmino terminal in Asia is also crucial for Russia to export its products.

Last month, Lloyd’s Register, the UK’s ship classification society, pulled back from services to Russia due to sanctions imposed on the country.